Teachers at the school have since abandoned the houses 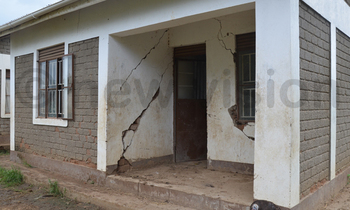 If you joined Kalotom Primary School in the north eastern district of Napak for Primary One, these teachers' houses would have collapsed before you even finished lower primary. A cracked wall in one of the living rooms. Photo by Gloria Nakajubi

The project under the Northern Uganda Social Action Fund (NUSAF) administered by the Office of the Prime Minister appeared in the sector performance report for the 2013/14 budget framework paper. 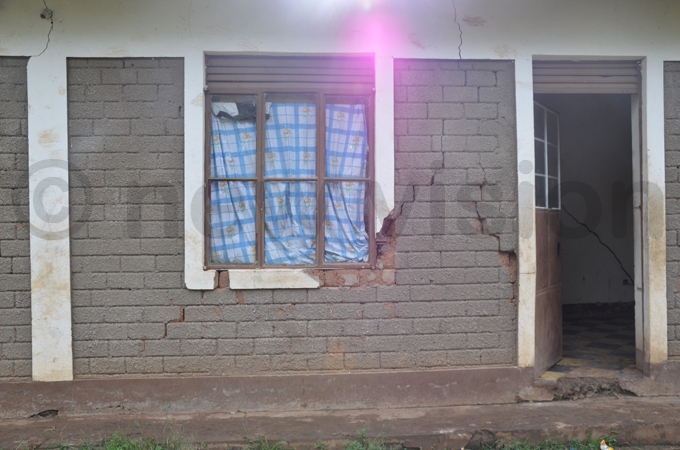 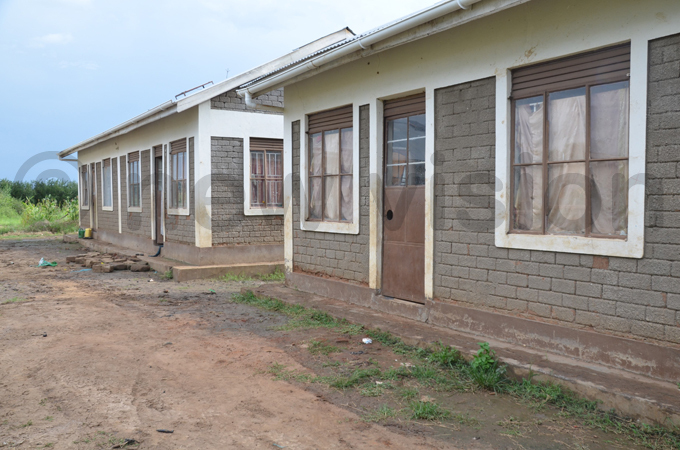 Four years down the road, teachers at the school have since abandoned the houses.

With gaping holes and cracks, the houses can hardly provide the much sought after accommodation for teachers. 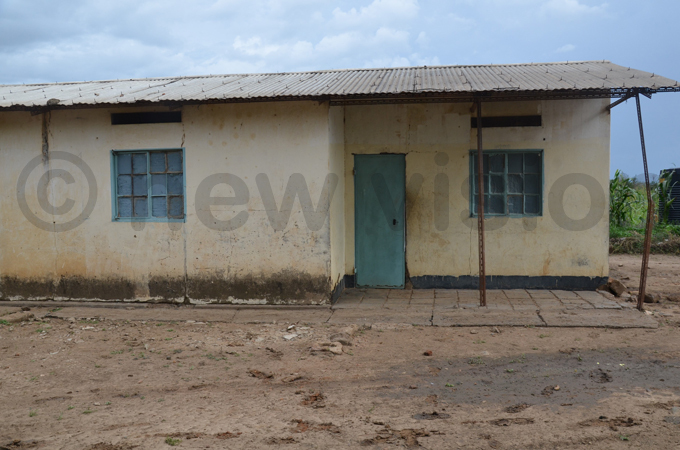 Some of the old teachers houses at the school. Photo by Gloria Nakajubi

According to the head teacher, Mathias Kidon, the houses were meant to accommodate 18 teachers but it's all now a waste.