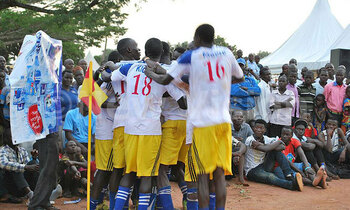 NAMUTUMBA - A 30-yard freekick by Alimansi Waisswa in the 62nd-minute handed away side Kigulu a 1-0 victory over Bukono in the opening game of the Busoga Masaza Cup.

Kyabazinga of Busoga Wilberforce Gabula Nadiope presided over start of the second edition of the Busoga Masaza football tournament at Bukono playground in Namutumba district.

"It's an honor to score this all-important goal in front of such a big crowd but most important of all, in front of my king," said Waisswa after the game. 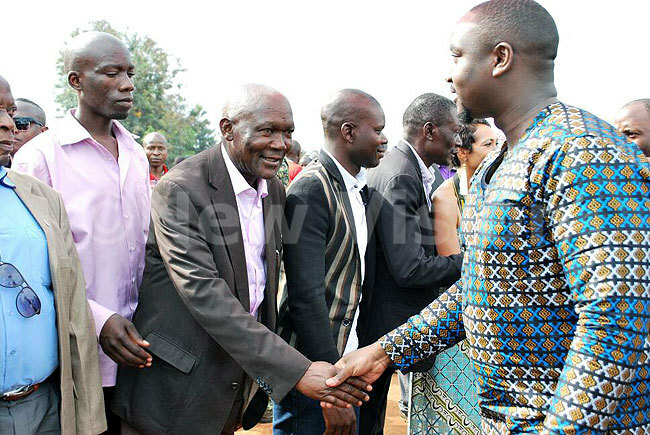 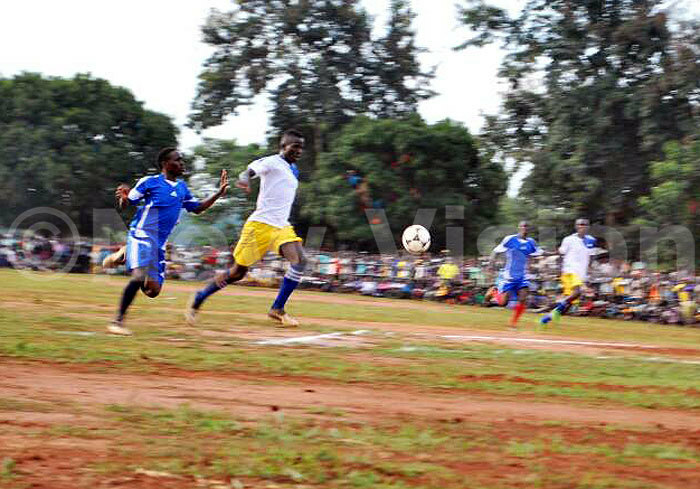 The match was played in front of thousands of spectators who came to witness Busoga's most prestigious football competition.