Zari jets in for her mother's burial

According to her sister, Zulah Hassan, Zari was forced to travel back to South Africa because one of her sons was sick. 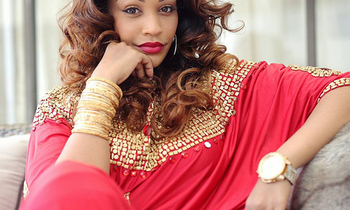 City socialite Zari Hassan and her children will arrive in Uganda on Thursday for the burial of her mother Halima Hassan who died at Nakasero Hospital in Kampala.

According to her sister, Zurah Hassan, Zari had travelled back to South Africa to attend to her sick son. Her son has since recovered.

"The body is still in Nakasero Hospital but later in the day it will be brought at home in Munyonyo, Kampala and burial is set for Friday," Zurah said. She praised her mother for being caring, loving and providing for them. She said that had it not been their mother's effort, they wouldn't be as successful as they are. 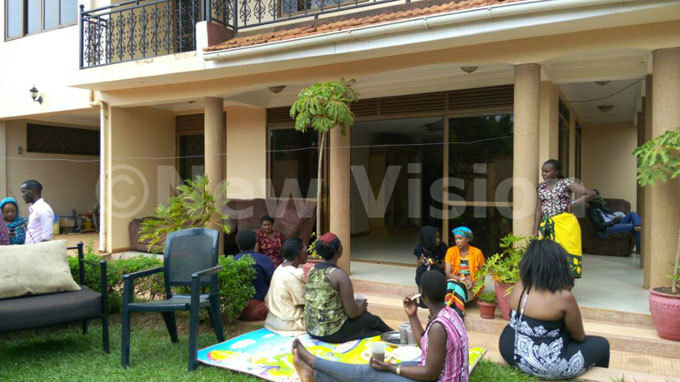 Some of the mourners at Munyonyo