An unaccompanied minor is a child without the presence of a legal guardian. As Uganda grapples with the growing influx of South Sudanese refugees, the number of separated children and unaccompanied minors registered since July 2016 has shot to 9,000.

According to UNHCR, on average Uganda is registering 100+ unaccompanied minors and separated children daily from South Sudan.

An unaccompanied minor is a child without the presence of a legal guardian. This term is used in immigration law and in airline policies.

The specific definition varies from country to country and from airline to airline.

16-year-old Charity Onyio plus her two siblings Rose Amude 14 and Salome Atiku 12 lost both their parents during an attack in Central equatorial. The three joined their aunt and fled to Uganda on foot. 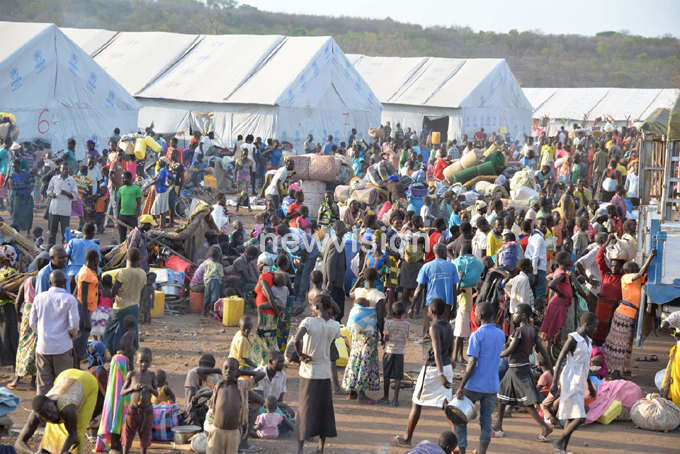 "We walked on foot from Central Equatorial, went via Congo and then connected to Uganda. It was not safe along the way to Uganda, that's why we had to go through Congo. It took us five days. We carried with us some little food but when it got done, we fed on mangoes. At night we would sleep under trees.'' revealed 16 year old Onyio Charity.

Charity and her two siblings are among the hundreds of refugee children arriving in Uganda every day, with neither father nor mother.

He notes that many arrive when very tired, with swollen legs, wasted and some children report to have lost their friends on the way. 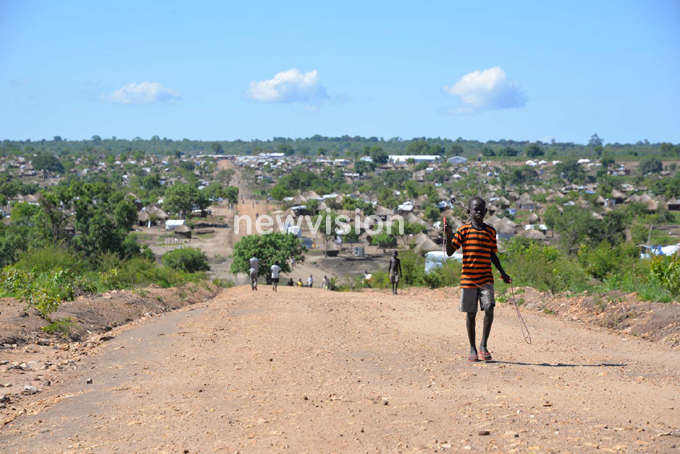 "As OPM, we are working hard to see that children are rehabilitated before they are settled in foster families," Baryamwesiga notes.

Foster parents are refugees themselves who are however supported to look after unaccompanied children.

"Support towards foster families includes a one-off cash grant, basic personal effects to fostered children, basic household items for the foster family, plus a makeshift homestead for the entire family," he notes.

He expressed gratitude to humanitarian organisations that are supporting children like Charity to get alternative care arrangement plus to help trace their relatives.

Gilbert Kamanga, the World Vision Uganda country director warns that unless peace prevails in South Sudan, Uganda could by mid-2017 be home to some 10,000 separated and unaccompanied refugee children.

Kamanga, notes that majority of these children saw their parents being killed while others lost touch with their families when fighting broke out in South Sudan.

Highlighting that some children reported to have walked for five days to reach the Ugandan borders, with nothing to eat at all.

Many relief aid agencies are working hand in hand to identify, register and manage cases of children at risk in the West Nile region of Northern Uganda.

Uganda is currently home to more than 890,000 refugees from South Sudan. In the last 11 months, the country has become host to the largest refugee settlement in the whole world, Bidibidi boasting of 270,000 people.

"Children are making the highest percentage of new arrivals and also bearing the brunt of the conflict in South Sudan,'' Said Baryamwesiga

According to some sources, the humanitarian response in Uganda continues to face significant challenges in light of chronic and severe underfunding.

In 2016, the humanitarian response for South Sudanese refugees in Uganda received just 40% of the US$251million requested, compromising the abilities of the response to provide vital aid.

For 2017, the humanitarian response has requested US$558 million but only 20% has been provided.