The trial grade one Magistrate, Noah Ssajjabi, adjourned the case to May 18 for further mention. 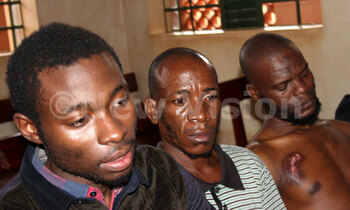 This was after state attorney, Rachael Nabwiire, informed court that inquiries were still underway.

"Your worship, inquiries in the matter are still underway. We pray that the case be further mentioned," Nabwiire said.

The trial grade one Magistrate, Noah Ssajjabi, adjourned the case to May 18 for further mention. 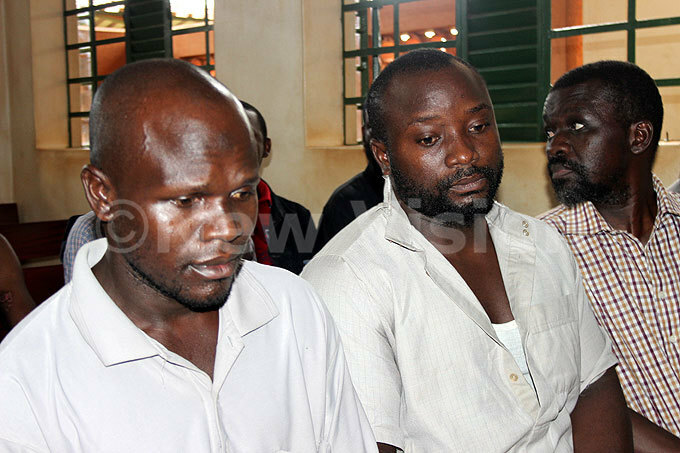 He also ordered that the accused be remanded to Luzira Prisons after they complained of torture at Nalufenya Police Station. They alleged that they are denied food, kept on chains among others.

Prosecution alleges that on March 17, 2017 the accused murdered Kaweesi, his body guard Kenneth Erau and driver Geoffrey Wambewo in the city suburbs of Kulambiiro.