"The achievement is another additional milestone to the testing of drugs and medical devices." 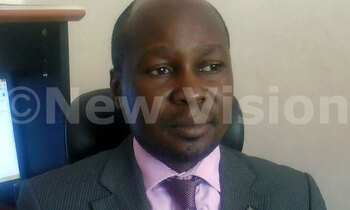 ISO 17025 is the most important standard for calibration and testing laboratories across the globe and is used in developing the competence of testing and calibration laboratories.

NDA spokesperson Frederick Ssekyana said the development is another "milestone" for the drugs body.

"The achievement is another additional milestone to the testing of drugs and medical devices, especially   after having attained the WHO Prequalification recognition in January 2015," he told New Vision.

"This is indeed another assurance that NDA implements an acceptable quality management system which produces accurate and reliable test results."

Ssekyana says attaining ISO 17025 accreditation is further assurance to the entire Ugandan population that the products locally manufactured or imported into Uganda that are tested by NDA and released to the market are of good quality, safe and effective.

The achievement has been a joint effort of the health ministry and NDA.

NDA joins Kenya Bureau of Standards as the only two bodies accredited to test male latex condoms in East and Central Africa.