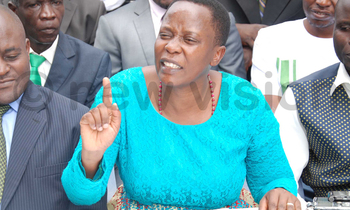 The infighting within different political parties is a sign of political immaturity, the Uganda Joint Christian Council's (UJCC) executive secretary has said.

While addressing journalists at the council's offices in Kampala on Tuesday, Rev Fr. Dr. Silvester Arinaitwe said infighting within parties shows they are not ready to lead the people of this country.

"It is so sad that we see our parties fighting all the time. This infighting and attacks against each other is a sign of immaturity. This might also be an indication that we are still young in politics," he said.

This comes at a time when Democratic Party (DP) president Nobert Mao and his deputy vice president for Buganda region, Betty Nambooze are at loggerheads over a recently blocked regional meeting planned by the latter .

Mao blocked the meeting claiming Nambooze had no powers to hold it but she insisted on convening it, claiming she had the mandate because it was within her jurisdiction.

The party recently also summoned Nambooze to its disciplinary committee for defying the party president.

​Arinaitwe noted that as leaders in waiting, they should behave accordingly "to show how they are going to behave when they take over power". 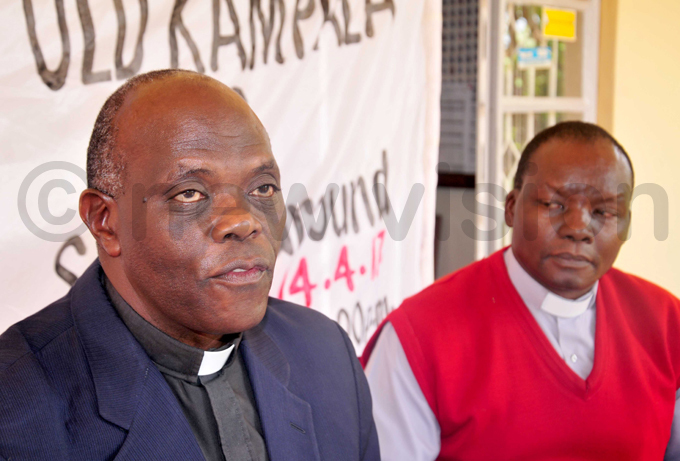 He said political parties' actions should be able to win people's confidence.

"How do they expect to win people's confidence with such behaviour?" he asked.

He stressed that such differences are normal but should be handled within the party structures and avoid exposing their rot with the media.