All focus is on Kololo Independence Grounds today as athletes get set to competing.

The day is finally upon us, friends. The day hundreds of athletes from across the world have been preparing for is here. March 26, 2017 had been circled on calenders several months, weeks and days ago. And here it is!

We are at Kololo today as Uganda hosts the IAAF World Cross Country Championships for the first time ever, joining the league of such African nations as Morocco, South Africa and Kenya, who have been hosts of this very event before.

Take a look at some of the teams pictured warming up for the big one . . . 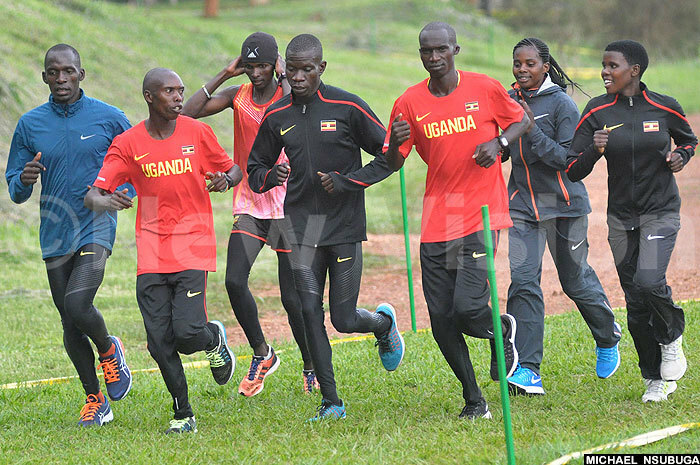 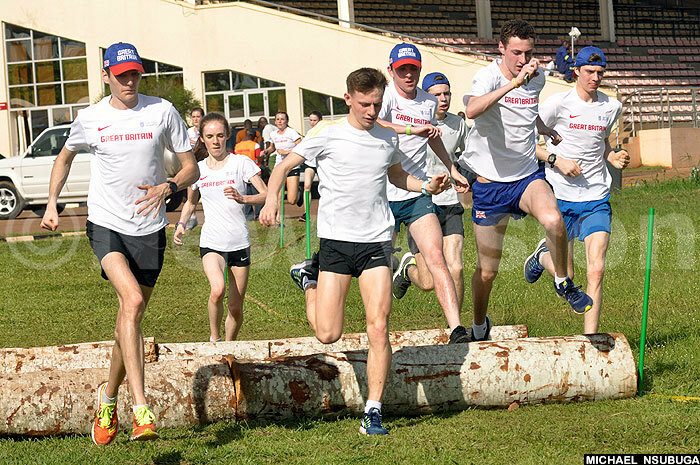 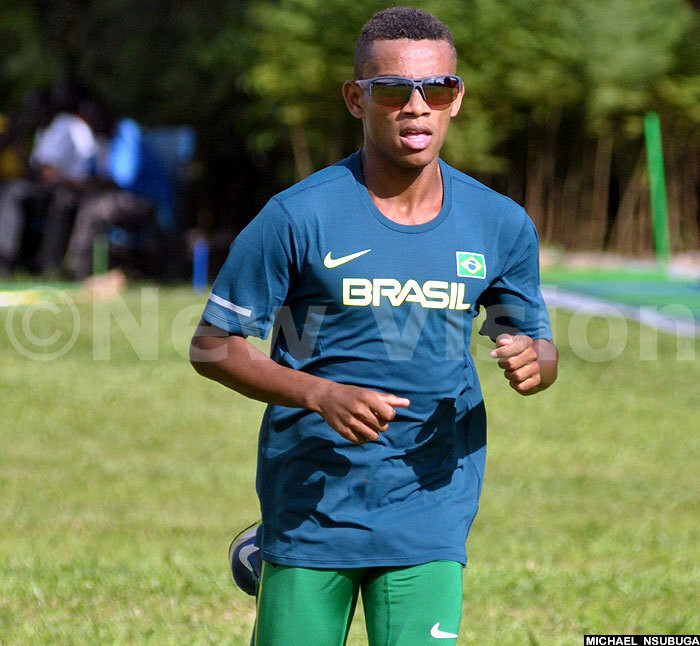 Brazil is represented too! 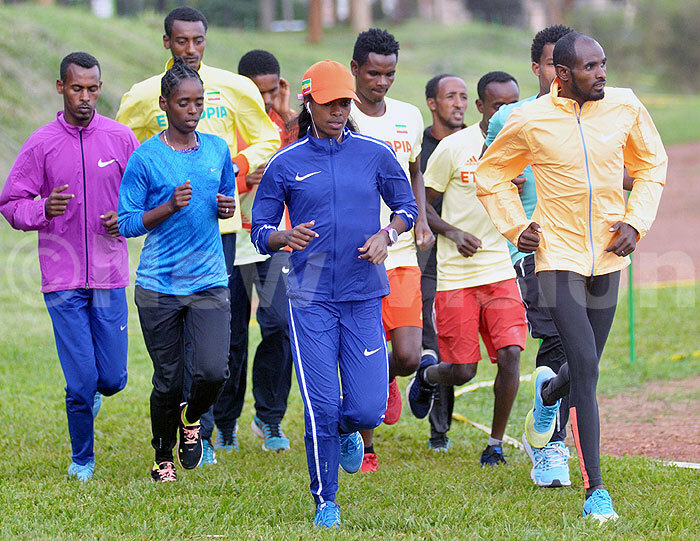 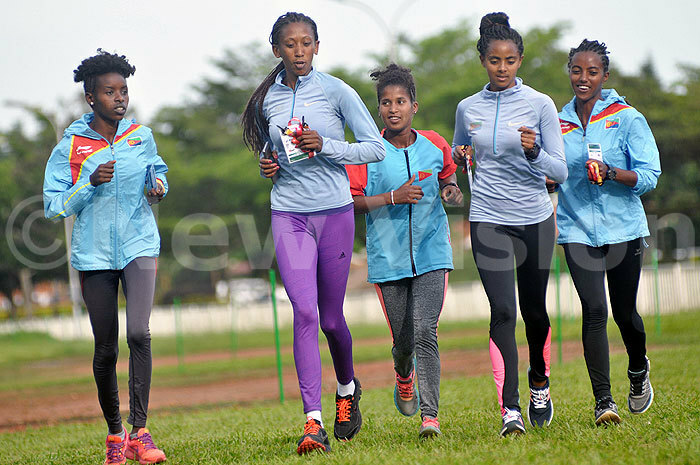 Team Eritrea also had a feel of the Kololo surface 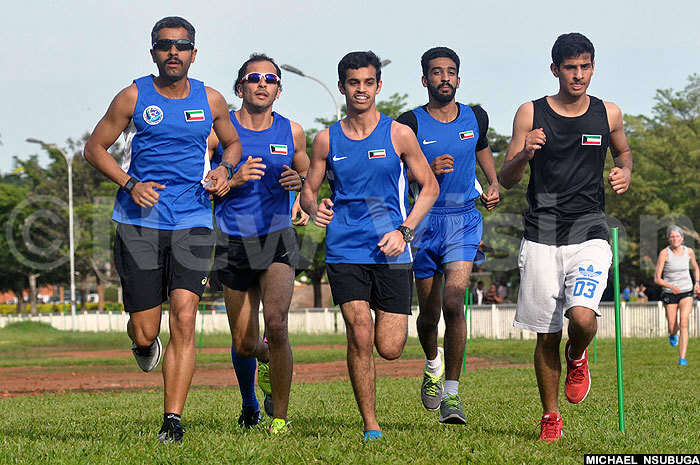 Same thing can be said of Team Kuwait 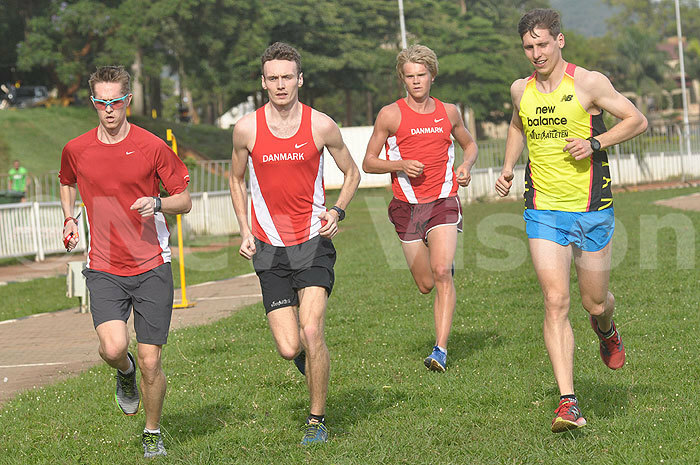 Denmark athletes did not want to miss out on the eve 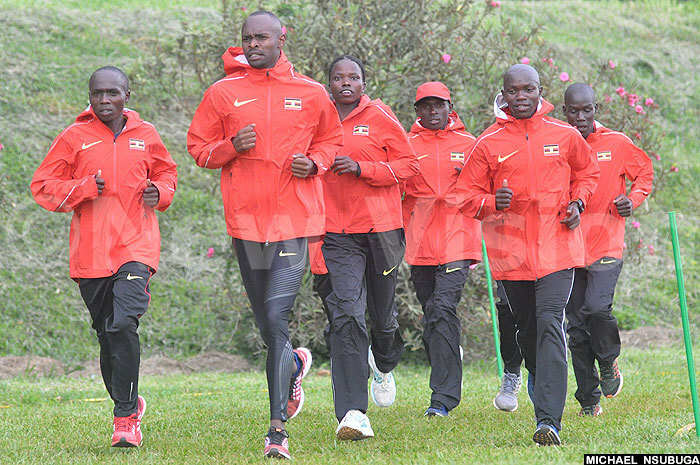 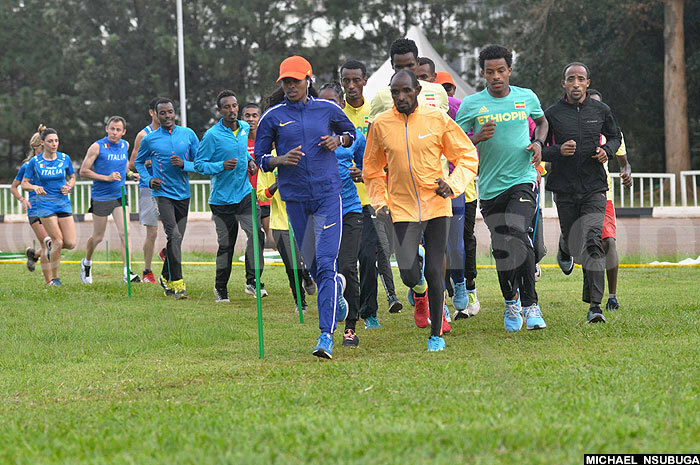 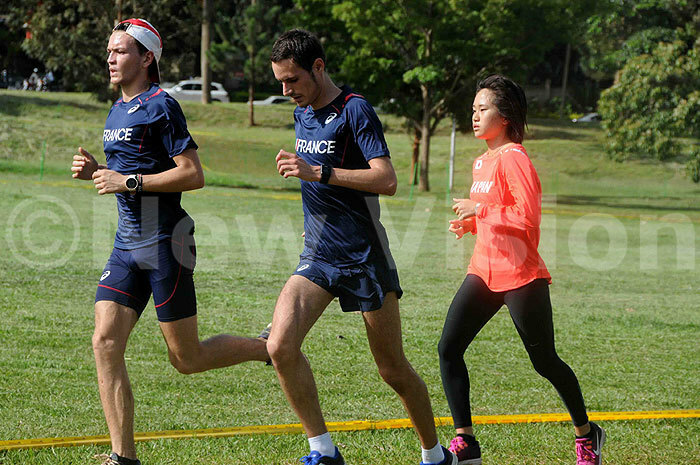 It's been France-Uganda Frienship Week, and how better to also have representation at Kololo come Sunday, huh?