The Kenyan government announced Wednesday that it has agreed to extend the deadline for the closure of Dadaab refugee camp -- the world's largest -- by six months, having originally planned it for November.

"I wish to announce that the government has accepted the request to extend the deadline for the completion of the repatriation of Somali refugees and the eventual closure of Dadaab refugee complex by six months," he told a news conference. 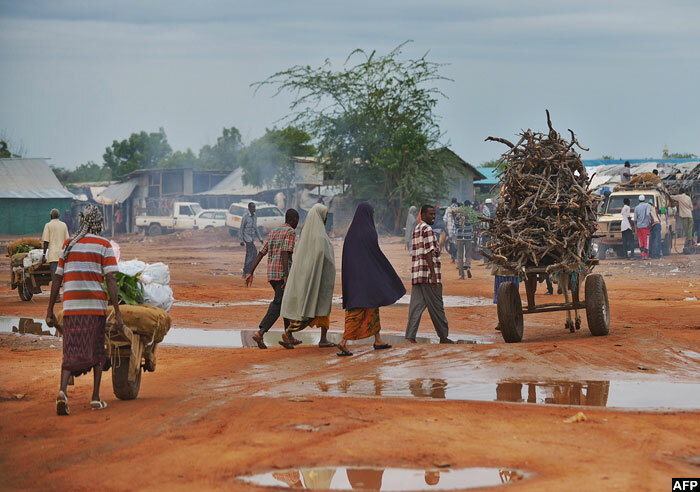 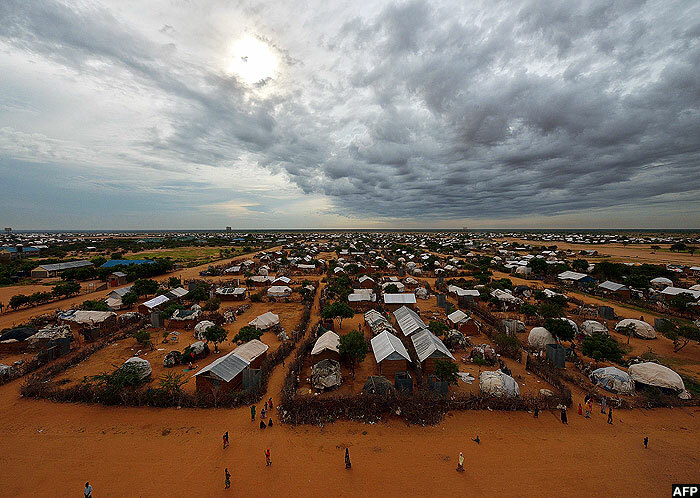 Nkaissery said a comprehensive repatriation programme would be rolled out next month at the camp, which is home to hundreds of thousands of mostly Somali refugees.

"The repatriation will continue to be carried out in a humane, safe and dignified manner," he said.

The government announced in May that the vast Dadaab camp in north-east Kenya would be shut down, citing security concerns.

Authorities have repeatedly alleged that the camp is a breeding ground for Islamist terrorism but has not provided evidence to back the claims.

Refugees will be returning to a country that already has over one million people displaced from their homes, where five million lack enough food and where African and Somali forces are still fighting Al-Qaeda-aligned Shabaab militants.