EASTERN UGANDA - Amuria district has banned the transportation of charcoal outside the district.

This was after the authorities of the district warned people several times to stop destroying trees for charcoal.

District leaders are now implementing the district ordinance on environment passed by the district council recently.

The ordinance is aimed at preserving the rare species of trees like the Shea nut, mango and Tamarind. 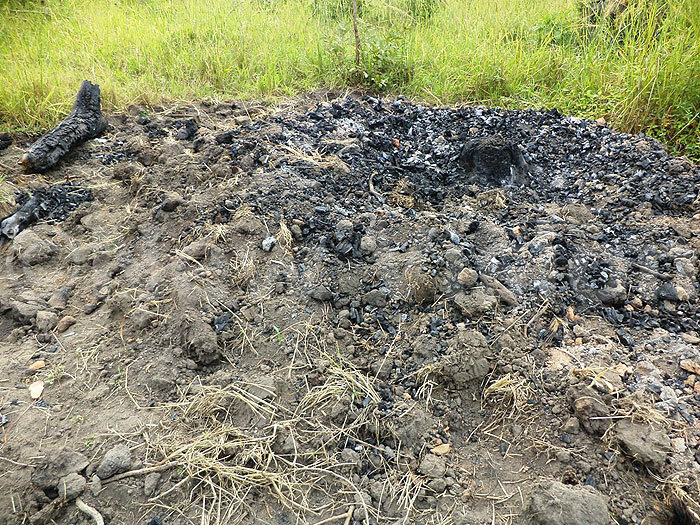 Assistant CAO Amuria, Paul Edotu has warned that anyone found dealing in charcoal products within the district and across to other districts will be arrested and charged with a maximum sentence of six months.

The district will mount roadblocks in every sub-county bordering other districts so as to arrest those taking charcoal to other areas, according to Edotu.

He called upon the business community coming from Soroti, Mbale and beyond to restrain from dealing in charcoal.

He said communities should embark on energy saving and use of alternative sources of energy including solar and electricity among others so that the rare species are preserved. 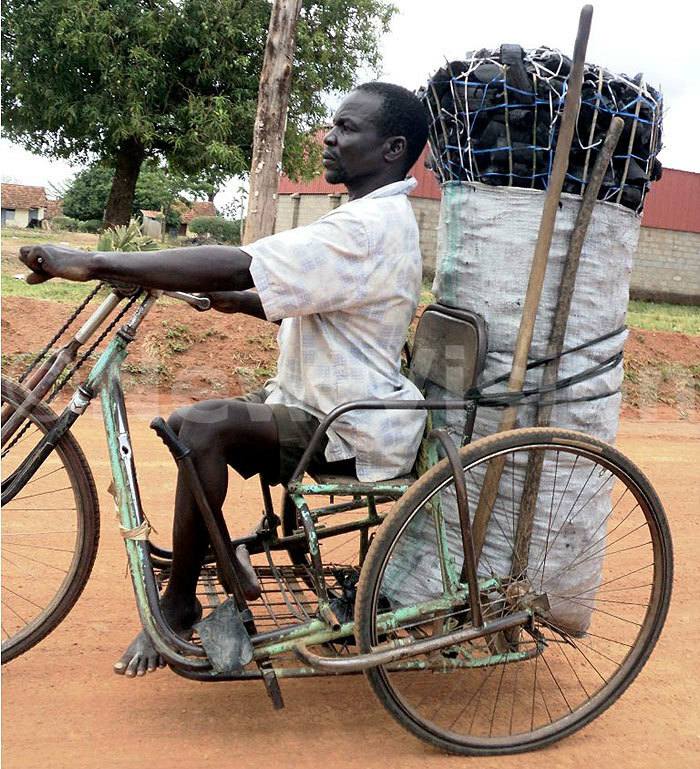 Amuria is blessed with a number of Shea nut trees and its products are very precious on the world market.

The assistant CAO said the police and environment committees will be on a look-out for anybody who is going to cut this tree, adding that the district is planning to do the census of the Shea nut trees in every village so that they will know how they get reduced.

Majority of people that New Vision talked to supported the move by the district to ban the transportation of charcoals outside the district, with some saying the practice had led to food shortage because trees which are responsible for attracting rain have been cut down. 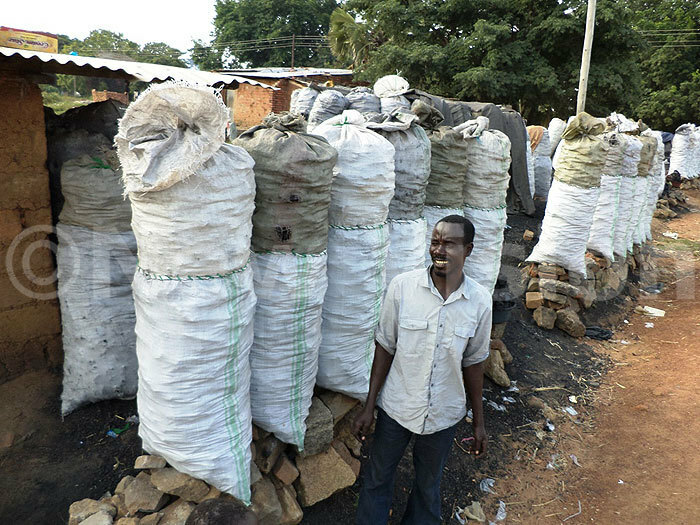 However Charles Akol, 30, a charcoal burner, said government should bring more programs targeting locals before banning this activity because most of them are feeding, educating and treating their children using the same money got from selling charcoal.

Moses Etukoit, the LC1 chairperson Aaratom Village in Abarilela sub-county, said he will not allow this charcoal burning and transportation to take place in his area because it's dangerous.