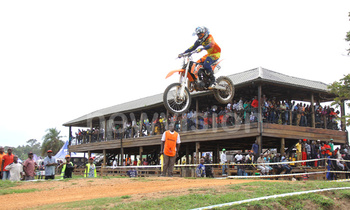 Maxime Van Pee has won the MX1 open class national motocross championship for the second time in a row.

This is after motocross organising clubs, Uganda Motocross club (UMC), SpeedWay Motorsport Club) and Enduro motorsport Club declared that there will be no seventh round of the national motocross championship event and the leaders in the various categories are national champions.

FMU deputy vice president in charge of motocross, Ismail Balinda confirmed the development on Tuesday in a press briefing held at Uganda Olympic Committee at Lugogo where the third and final round of the Enduro and 4x4 championships was launched.It takes place on November 6.

"I want to announce that we shall not have the seventh round as rumours had put it," Balinda stated.

"Our original calendar had six events and we have completed them. We are now focused on fundraising USD 65000 (sh224, 857,746=) to take a team of 40 riders to Nairobi for the second round of the FIM Central Africa championship in December 10-11." 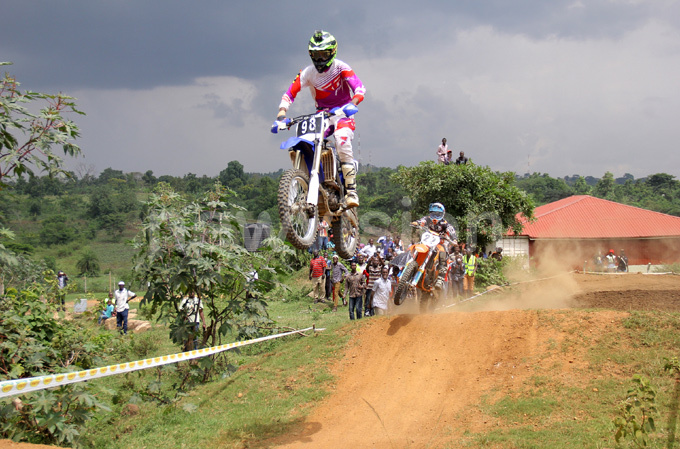