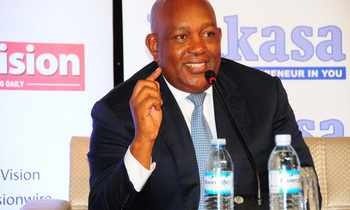 He has interests in practically every lucrative business sector in Uganda and beyond from telecommunications, finance, energy, oil, real estate, agribusiness, transport and logistics among others. Now Ugandan billionaire Charles Mbire has expanded his interests into cement manufacture, an equally lucrative venture.

According to Memoranda of Association and Articles of Association seen, Mbire, best known as the chairman MTN Uganda, the biggest telecommunications company in Uganda, is a partner in Kampala Cement Company Limited. The other partner is Rajinder Singh Baryan, chairman of Nairobi-based East African industrial conglomerate, Multiple Group.

The businessman was not available for comment but his office which confirmed the partnership declined to divulge details of Mbire's stake in the project which sources describe as significant.

The company, which owns a $100m (sh340b) cement factory at Namataba, 30 Kms from Kampala on Jinja highway, that opened last year, has been in the spot light with Members of Parliament questioning the source of their raw materials. 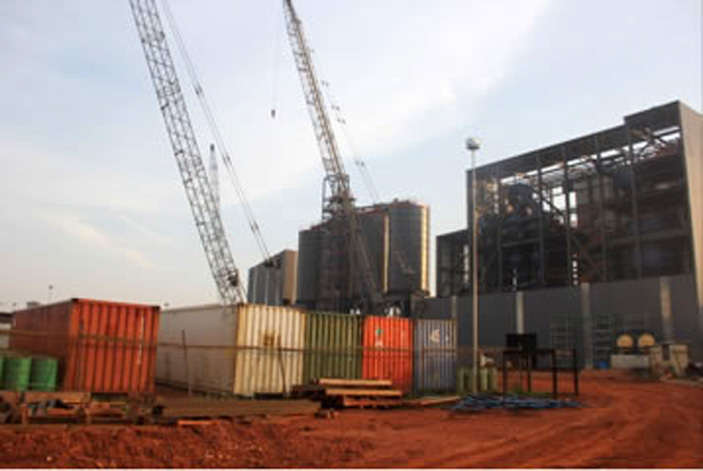 Already, Kampala Cement supplies cement to some of the biggest projects in Uganda the largest among which is the Karuma hydroelectricity dam which is being constructed by Sinohydro Corporation Limited and the Kampala Northern Project Project Phase II under Uganda National Roads Authority (UNRA) by Mota-Engil Engenharia E Construction Africa SA.

Who is Charles Mbire?

With a reported net worth of over $350m (sh1.2 trillion), Charles Mbire is widely believed to be the richest indigenous Ugandan. Sudhir Ruparelia tops the list.

This deal makes Mbire, who recently sold off his Kabale-based Afro Alpine Pharma Limited factory that produces and distributes anti-malarial treatments in Uganda and Africa, the arguably the first indigenous Ugandan businessman to venture into heavy Industries.

Mbire is the largest individual shareholder in MTN Uganda's operations with a 5% worth over $70m. The company, which President Yoweri Museveni named the top tax payer in Uganda at sh458b in May this year, is estimated at over $1.5b.

According to Forbes, a reputed international finance publication known for their Africa's 50 Richest List which estimated his net worth at $200m (sh680b) in 2012, Mbire's Bomi Holding Company owns a 15% stake in Rift Valley Railways (RVR) worth about $84.4m (sh287b).

The publication also reports that he owns a 36% stake in power company, Aggreko, worth about $40m (sh136b) and a $60m (sh204b) stake in oil and gas exploration company Rift Energy.