He one of the continent's elder statesmen 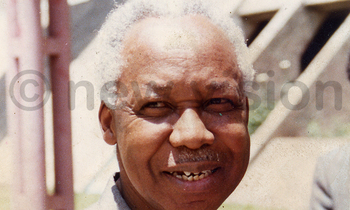 On October 14, 1999, Former Tanzanian President Julius Nyerere, one of Africa's most charismatic and influential post-colonial leaders, died of leukaemia in a London hospital aged 77.

Nyerere had stepped down as leader of his nation 14 years back but had remained one of the continent's elder statesmen up to his death and was widely revered at home and abroad.