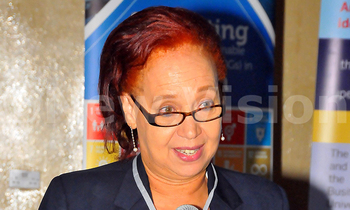 The president of Business and Professional Women (BPW) for Kampala, Dr. Maggie Kigozi, has said women in Uganda need mentorship from seniors to manage offices. She said they have capacity but require adequate training. "Women can be company chief executive officers, managers, head of boards, among others, but some lack confidence and positive mindset about these positions," said Kigozi.

She also said BPW focuses on different issues such as ending child marriage and girl-child education. She said BPW international was the first organization in the world to raise issues of gender equality and is represented at the United Nations, regionally through various commissions. Kigozi also said with the help of BPW in Taiwan, they are establishing a school at Kyasa, Busiro in Wakiso district that will impart technical skills to children and 40% of the children will be girls."It has reached on roofing and by February, it will be complete and shall be taken over by ministry of education and sports which will provide it with teachers and infrastructures," said Kigozi.

Raymond Agaba, the commissioner for internal trade, who represented the trade and industry Amelia Kyambadde, said there is need to increase women participation in all sectors of the country's economy.Agaba said the ministry is concerned about the collapse of women-owned business enterprises because of lack of financial empowerment and skills. Ahamed Hilder explains to a client some of the products made by Makerere University Food science at the trade show Kampala Oct 5 2016.Photo by Wilfred Sanya

"The struggle for women equality has been the first priority," said Agaba.

Assefa Yemesrach, the Economic Advisor Strategy and Policy Unit at United Nations Development Programme said women are in informal sector and small business enterprises. She said there is 20% women representation in decision-making in private sector. 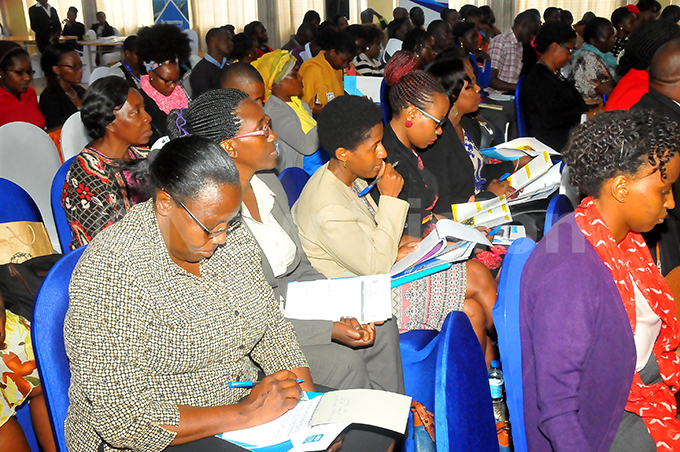 Yemescrach also said women should be nurtured to work from different senior management posts."About 5-6% of women are in manufacturing sector. Therefore, more women should be encouraged to come on board," said Yemescrach.

The UMA Director of Membership Services, Mubarak Nkutu Kirunda, said the association has formed entrepreneurship clubs in universities such as Nkozi and Uganda Christian University to develop young women into manufacturing business.