Fallen Makindye Magistrate Mafabi to be laid to rest Friday 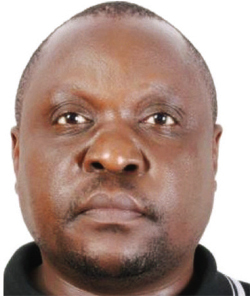 The former Chief Magistrate of Makindye Court Richard Mafabi who died on Sunday will be laid to rest on Friday in Sironko district.

Mafabi died at Mukwaya General Clinic in Nsambya where he had been rushed after complaining of headache.

The Judiciary spokesperson Erias Kisawuzi said a special service to celebrate his life will be held at All Saints Cathedral, Nakasero and later the body will be taken to his home in Namugongo for a vigil.

"The tentative program has been worked out. On Thursday the body will be taken to Sironko for a night vigil at the ancestral home ahead of burial on Friday" Kisawuzi said.