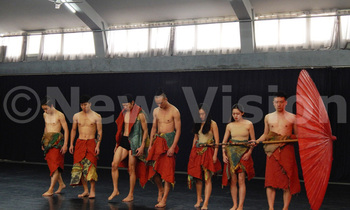 With a long history of ancient arts such as Chinese opera or traditional martial arts, it might be conceived that modern dance in China is a detour from custom.

From the moment a group of performers saunter onto the stage in loose costumes for a show in Beijing, it becomes apparent that the act will be far from the ordinary.

A lady, clad in snow-white outfit is the first to walk across the room, her face pale and stolid. Her head carries what looks like antlers dangling in the air. 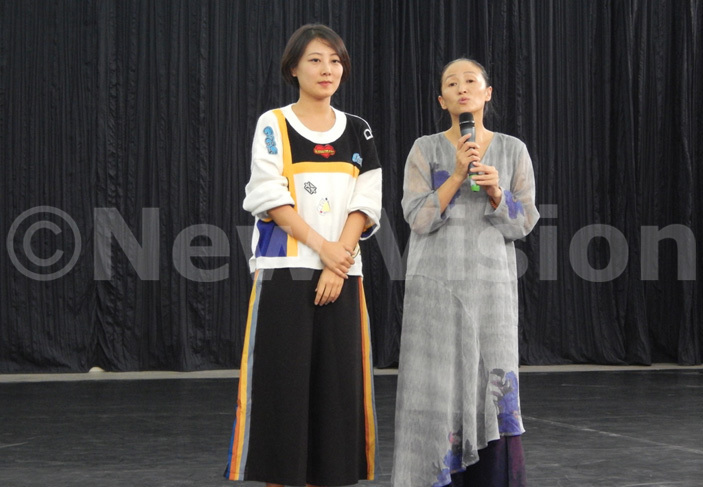 Each time the goddess of seasons walks onto the stage and exits, she heralds the end of a season, bringing forth with her new energy as the performers switch tempo. 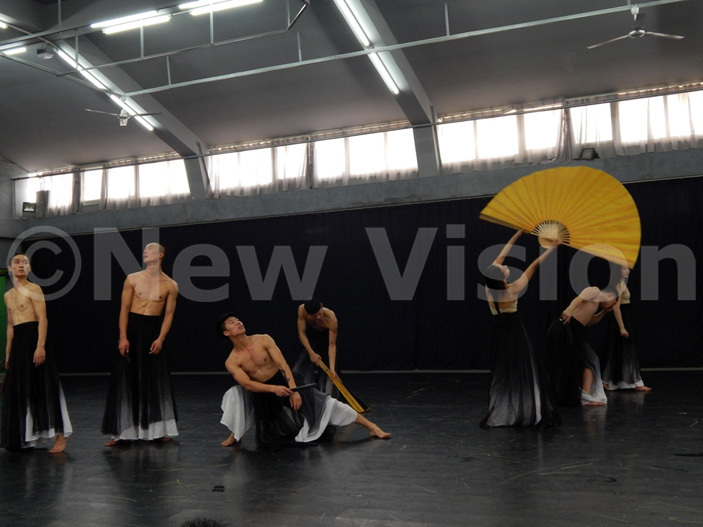 The traditional Chinese lunar calendar divides the year into 24 solar terms, and the current 16th solar term of the year (Autumn Equinox) runs from September 22 to October 7.

Lying at the mid-point of autumn, the season is marked by cool air with shorter day time and longer nights, according to ancient tradition.

Performers re-enact the season with a set of agile movements, sliding their bare feet about on the smooth floor. They break into what seems like a sorrowful haze.

The next moment is ecstatic, with rapid and frenzied movements. The characters stretch, jump and whip the air with all they've got-sticks, flowers, fists or their own chiselled bodies.

Spontaneous sounds blare in the background: flow of the river, a bell or Chinese traditional music that tells a story of splendour and courage.

Our characters reach for the unseen, touching the unfathomable. Some elements of Chinese martial arts routines come into play. This is certainly modern dance, the Chinese way.

By the time the two-hour performance comes to an end, the silent narrative has morphed into an intricate love story, replete with the blessing of the goddess of seasons. 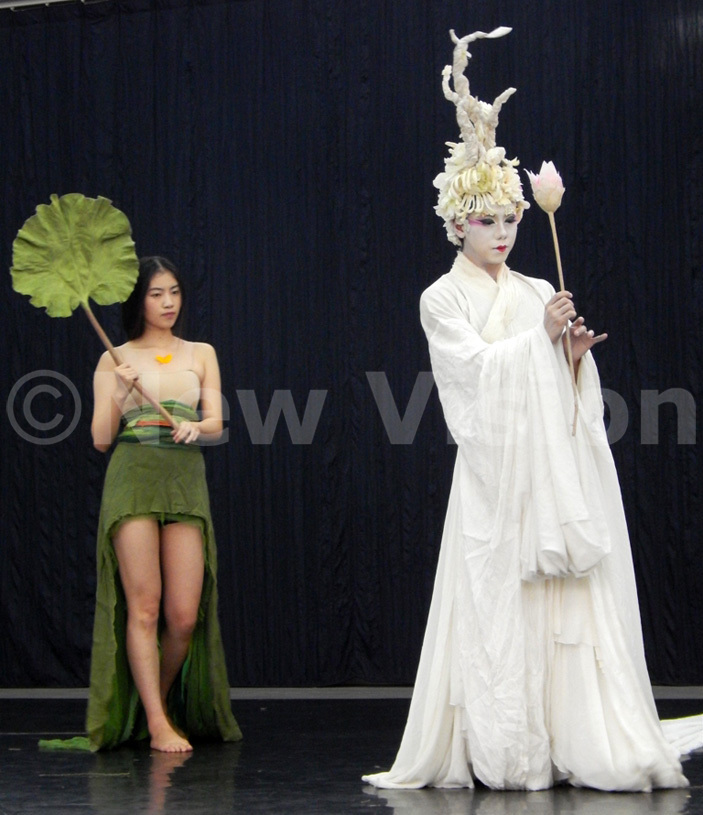 A performer dressed as a god

Modern dance is about free and natural movement: an interaction between bare feet, the floors and the rest of the body. It started out as a subtle variant of classic ballet. A break from the norm.

It reeks of creative boundless expression: a choreography of feelings expressed through the art of improvisation, and a journey into space unknown.

Blooming of Time is widely popular performance by the Beijing Modern Dance Company. Gao Yajinzi, one of the company's founding members, is now the company's artistic director. 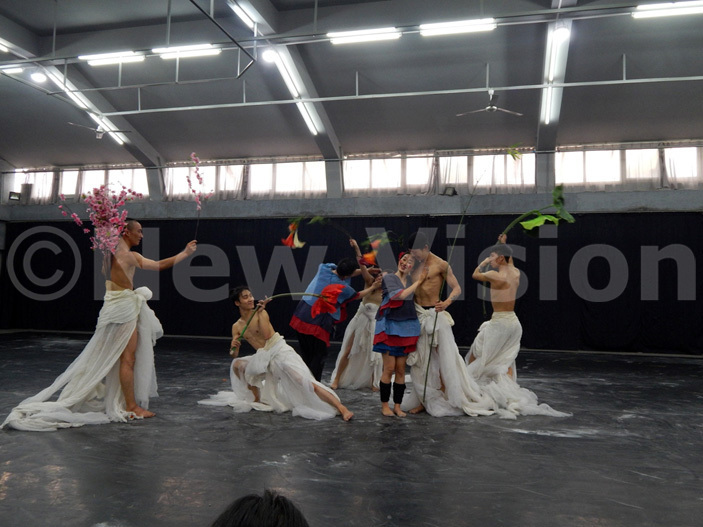 She says modern dance does not seek to compete with traditional Chinese arts but rather to communicate with different cultures as China opens up more to the world.

Founded in 1995 by the Beijing Municipal Bureau of Culture, the group's performances have won national and international acclaim for integrating traditional Chinese culture with foreign values.

Blooming of Time has been performed in Europe, Asia, Australia and South America, featuring at some of the world's most prestigious festivals and arts spaces.