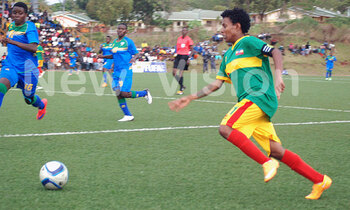 Ethiopia sailed through to the semi-finals of the Cecafa Women's Championship after beating Rwanda in an exciting encounter at the FUFA Technical Centre, Njeru on Wednesday.

The result meant that Rwanda are out of further contention, after losing their two games played so far, having been beaten by Tanzania on Monday.

Losa Abera scored a brace and Meskerem Kanko one for Ethiopia while Dorothee Mukeshimana and Nibagwire Sifa Gloria were the scorers for Rwanda.

But with only seconds to spare to half-time, Mukeshimana struck to send the two sides into the break tied. 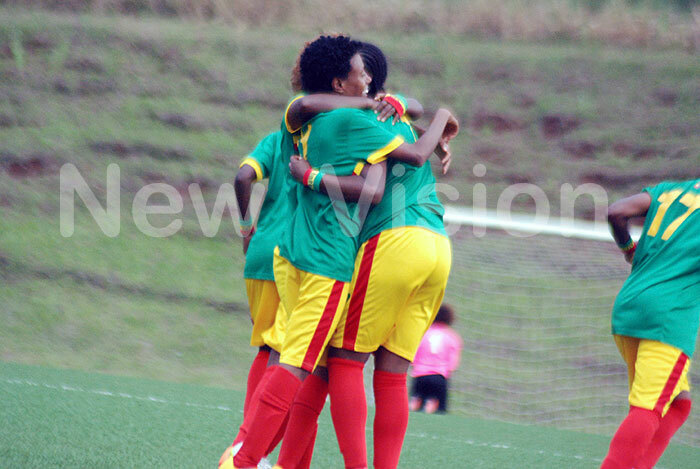 Abera was to return to do what she had done in the opening half: score. She tapped Ethiopia back in front from a Shetaye Sisaya cross a little after the hour mark.

But the resilient Ethiopians never wavered and were swiftly back in front three minutes later courtesy of Kanko's brilliance.

It was an enthralling two-way traffic and the crowd appeared to enjoy every minute of the action on a hot afternoon. 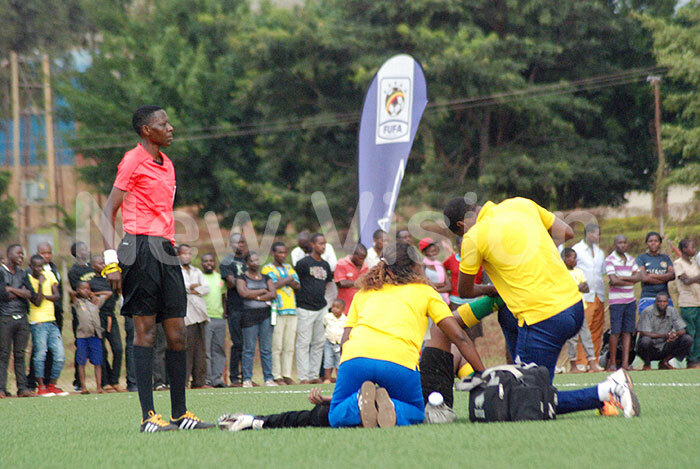 Ethiopia will play Tanzania - who are also semi-finalists - on Friday.

On Thursday, Kenya will play Zanzibar in the first game while Uganda will face Burundi in the late kick-off.