Uganda shakes off an earlier defeat by Kenya to thrash a below-par Zanzibar 9-0 in Njeru. 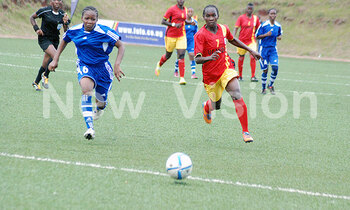 Uganda subjected Zanzibar to yet another heavy defeat at the Cecafa Women's Championship in Njeru as the hosts scored nine goals without reply.

Zanzibar came into Tuesday's game on the back of a 10-1 defeat to Burundi in their opener. But any hopes of turning around their fortunes were swiftly dashed by a Ugandan side also coming off a first game loss.

Having been beaten 4-0 by Kenya on Sunday, the Ugandans were determined to put that result behind them and would have been pleased to face a weak Zanzibar side.

And they made light work of the task at hand to revive their chances of making it to the semi-finals.

The second game of the day saw Hasifa Nassuna score four goals for Uganda to become the top scorer so far ahead of Kenya's Mbeyu Esse Akida who has three goals.

But the goal galore would not start until five minutes to half-time when Uganda were awarded a penalty, which Nassuna stepped up to comfortably convert.

Two minutes later, Fazirah doubled the lead by nutmegging Zanzibar's goalkeeper Khadija Saleh Ali, before Nambirige made it three to send Uganda into the break with a commanding lead.

Uganda picked up from where they had left, adding six goals to their tally in a one-sided affair at the FUFA Technical Centre.

In fact, Zanzibar's keeper plucked off her gloves in frustration after conceding the seventh goal, only to be persuaded back into goal by teammates. 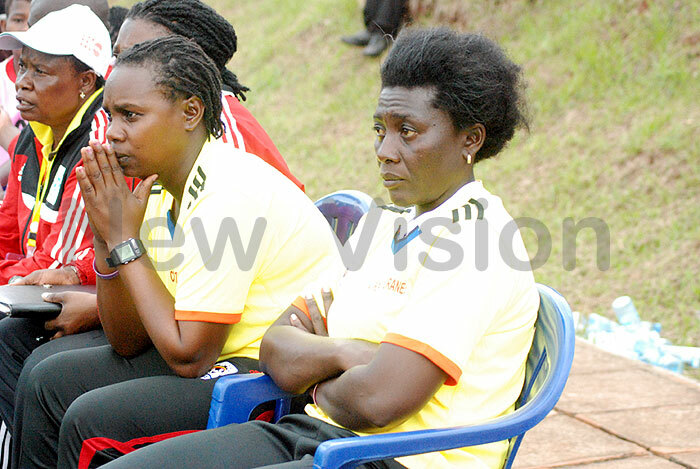 Uganda's coaching bench had looked nervous in the opening periods of the game . . . 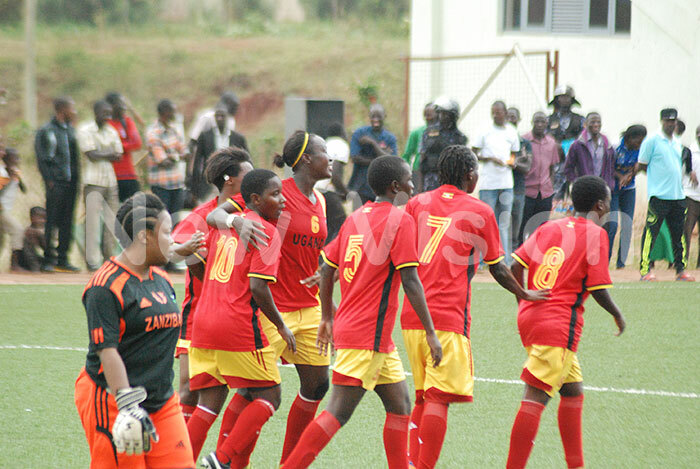 But once the goals started coming, it was a whole new mood for the hosts 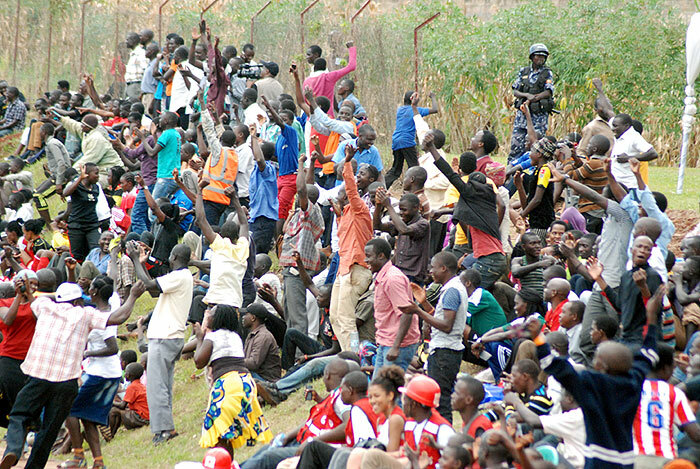 Kenya too strong for Burundi

After beating Uganda 4-0 in their first game on Sunday, Kenya produced that very result against Burundi in Tuesday's early kick-off.

Seen as the favorites in this competition, the Kenyans have booked a place in the semi-finals with that performance.

Akida opened the scoreline when she was left with only the keeper to beat, having failed to do so moments earlier.

Captain Wanjiku showed her worth when she turned in one of Kenya's other three goals and her second of the tournament. 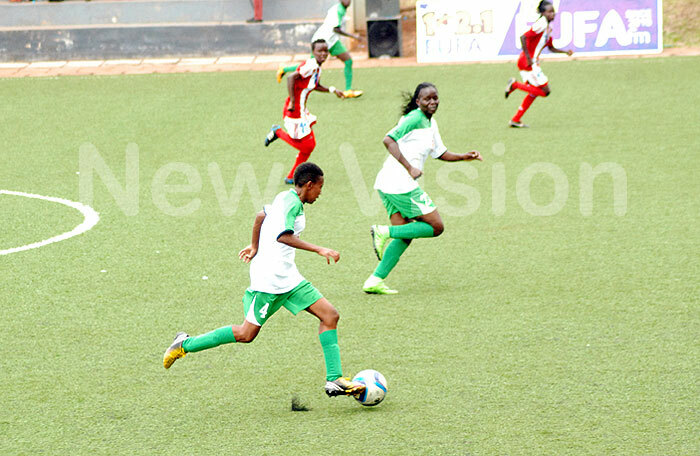 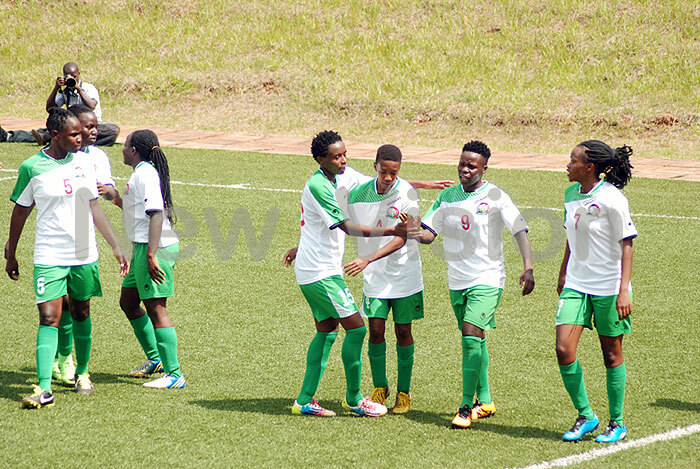 The Kenyans, seen here celebrating a goal, have proved to be a dominant force 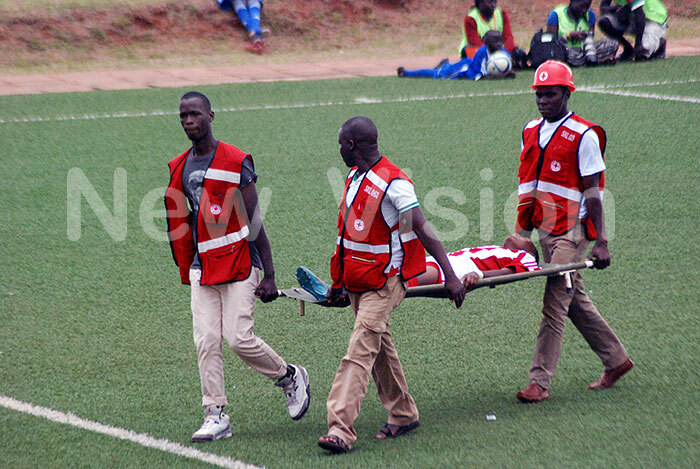 An injured Burundian player had to be stretchered off the pitch

It was clear dominance on show by a Kenyan side yet to be beaten.

Meanwhile, following two defeats and conceding 19 goals, Zanzibar are out and will only play for pride against Kenya on Thursday.

At a press conference after the game, their head coach said the tournament was a good learning experience for the players.

"We don't think about losing the game. The great thing we are respected to have participated in the tournament and we have been able to learn more things from it."

On Wednesday, Ethiopia will take on Rwanda in the only game of the day.