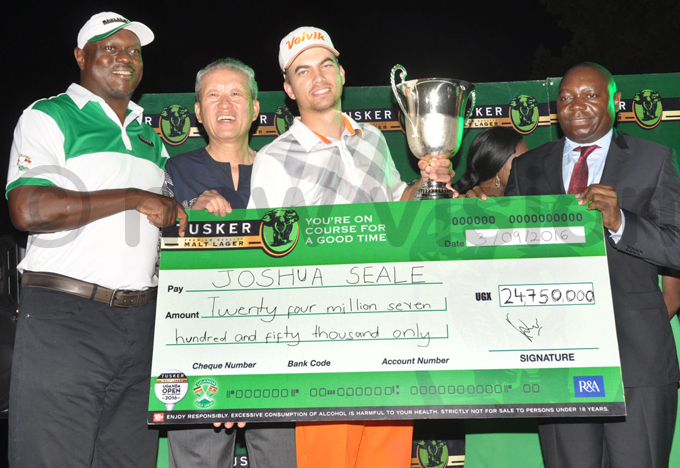 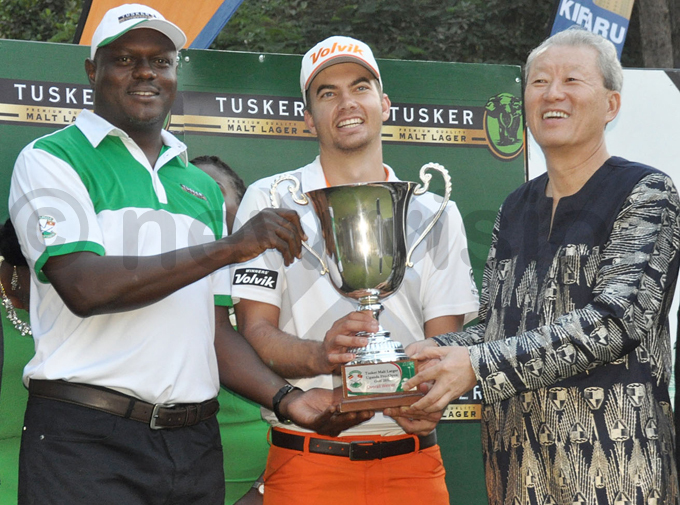 Seale took advantage and stepped up when Muthiya bogeyed the 15th hole having been one-up at that stage,

"I started the day trailing by one shot but when he bogeyed No.15 where I picked a birdie with three holes to go, it then sank in that I could actually win. I composed myself and did what I was supposed to do," Seale noted.

"I don't think I played to my best especially in the third round where I almost blew it up, but I'm happy with the outcome and I will be back next year to defend it," an excited Seale who picked a cheque of sh24m said. 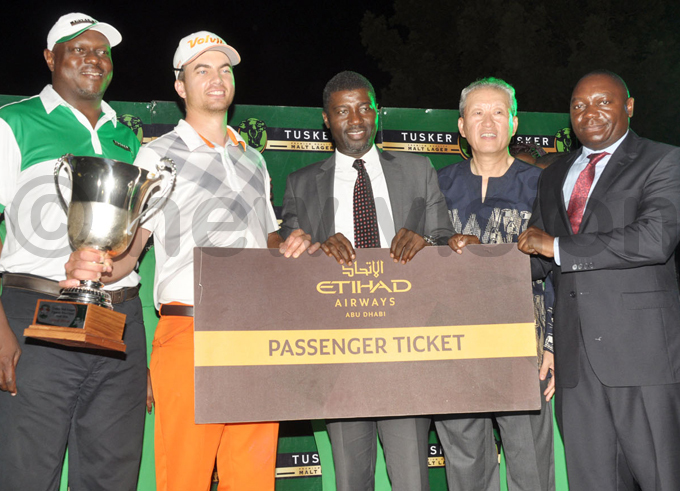 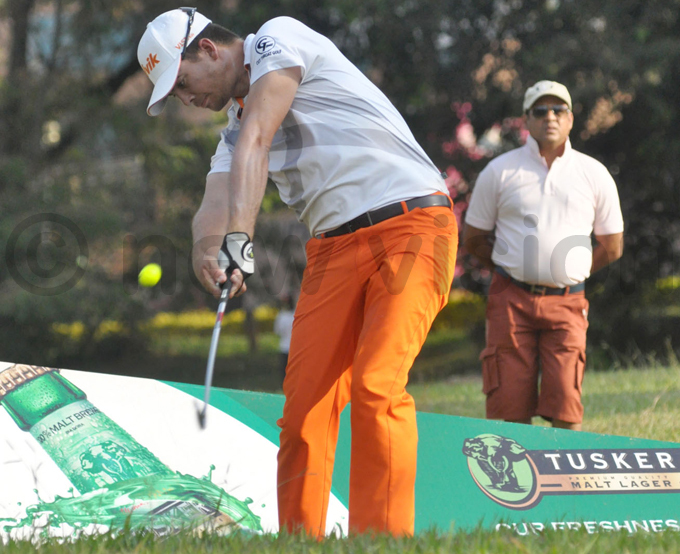 Apart from the cash, Seale will enjoy an all-expense paid trip to Abu Dhabi courtesy of Etihad Airways.
The trip comes complete with three-night's complimentary accommodation and a memorable experience of playing at one of city's championship-standard golf courses.

Kenya's Kopan Timbe who played while mourning his father who passed away on Tuesday, finished joint third with another Kenyan Stefan Andersen on 291 gross, over the four rounds.

Day one leader Simon Ngige also stepped up in the final round finishing 5th overall and picking a sh5.5m.

Uganda's best placed player was Saidi Mawa who was two strokes off, and joint third with Stefan Andersen going into the last round, but shot a closing round three-over par-75 to finish joint sixth with Kenya's David Odhiambo on 293 gross.

Other Ugandans, Phillip Kasozi and Denis Anguyo finished among the top ten with the former tying with four-time winner Dismas Indiza in 8th while the later was joint tenth with John Wangai. 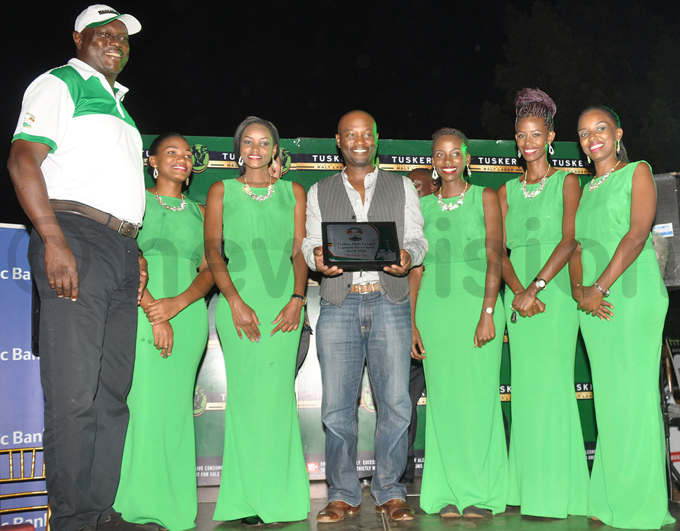 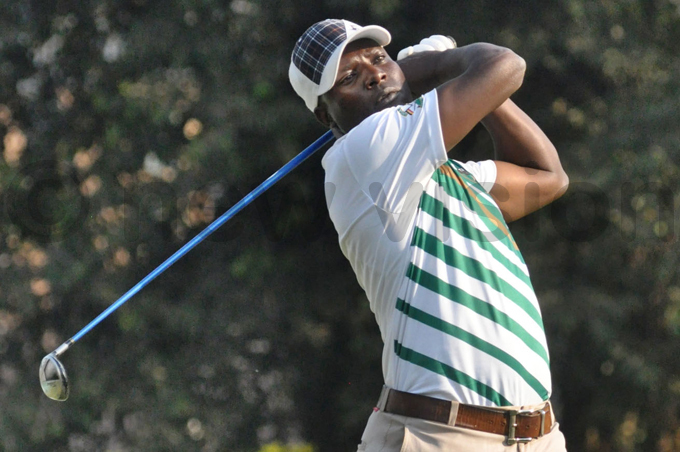 Kenya's Kopan Timbe played on despite the death of his father to finish third. Photo by Michael Nsubuga

No golfer managed to sink a hole-in-one shot to claim the brand new sh202m Chevrolet Trailblazer.