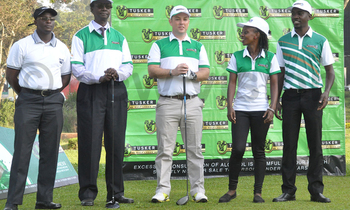 Kenyan Dismas Indiza showed early intent of winning the Tusker Malt Lager Professionals Open when he returned five-under-par 67 to win the Pro-Am Tournament that set in motion this year's competition at Kitante on Tuesday. 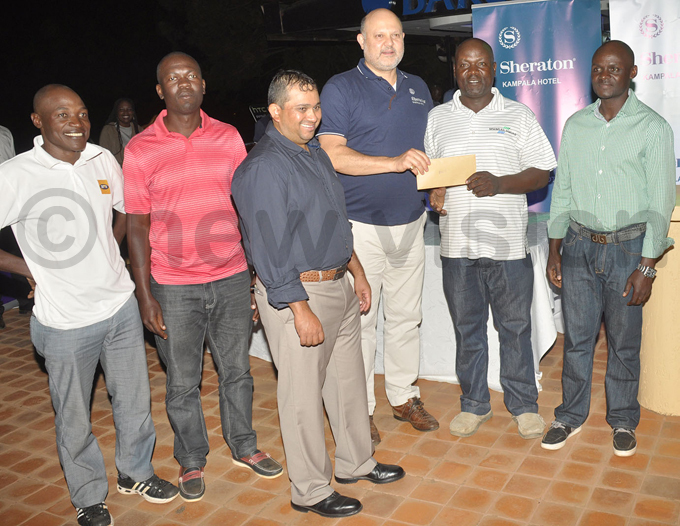 The four-time Uganda Open champion was two strokes better than former amateur winner Phillip Kasozi and Herman Mutaawe who tied in second place with three-under-par 69 each.

Indiza as a result claimed the biggest share of Sheraton Hotel's sh5m that went to the top five professionals.

The main event that was teed off today by UBL's supply chain director Shane Hearly, promises to be a tightly contested affair after 2014 winner Deo Akope also tied in fourth with Kenya's Anil Shar.

Consequently the top five in the Pro-Am start the sh110m chase on a strong foundation, with some cash in their pockets.