The survivors included Jessica Ikoju, a 55-year-old woman and her three grandchildre 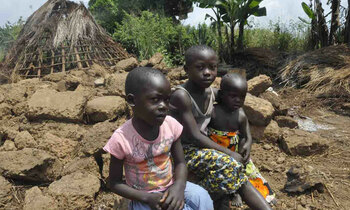 The house collapsed due to heavy downpour.

The survivors included Jessica Ikoju, a 55-year-old woman and her three grandchildren.

"It would have been a massive death; we didn't believe they were alive because at the time of removing the debris, they were about to suffocate," said Christine Adongo a closed neighbour.

According to the former LC3 chairperson Ngora Sub County Eric Opolot, the victims were rushed to Ngora hospital. 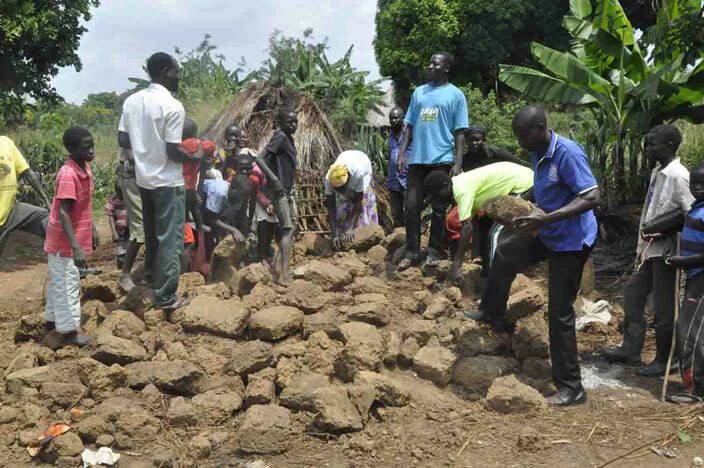