The 53-year-old self anointed 'special one' -- who replaced the sacked Louis van Gaal as united boss at the end of last season - was facing the media on Tuesday for the first time since taking the reins at Old Trafford. 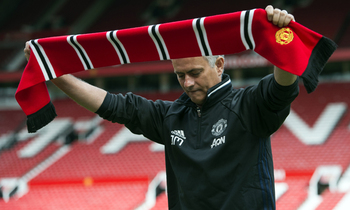 Jose Mourinho said the Manchester United job had come at just the right time in his life and he would be targeting legend Alex Ferguson's two Champions League trophies.

The 53-year-old self anointed 'special one' -- who replaced the sacked Louis van Gaal as united boss at the end of last season - was facing the media on Tuesday for the first time since taking the reins at Old Trafford.

The former Chelsea, Real Madrid, Inter Milan and Porto boss added the departure last weekend of United icon Ryan Giggs was because the Welshman hadn't got the job he wanted -- namely his. 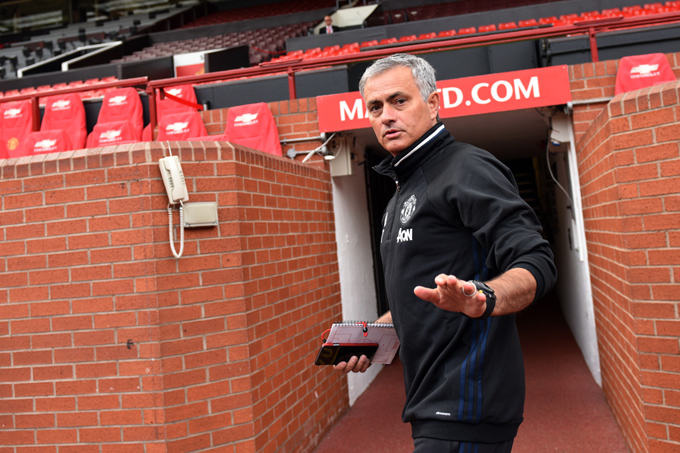 Mourinho's eyes are firmly fixed on re-establishing United as title challengers -- after a three year hiatus under first David Moyes and then the autocratic van Gaal - and targeting the Champions League which is off United's menu next season.

He told the packed press conference: "The reality is I think it is a job every one wants and not many have a chance to have and I have it.

"I think it (Manchester United) comes at the right time of my career.

"I know obviously the responsibility, expectation and at the same time I know the legacy and what is behind me and the history of this club and what the fans expect from me.

"This challenge obviously doesn't make me nervous as my history in the last 10 years was always to live with big clubs' expectations and I think it comes at the right time in my career." 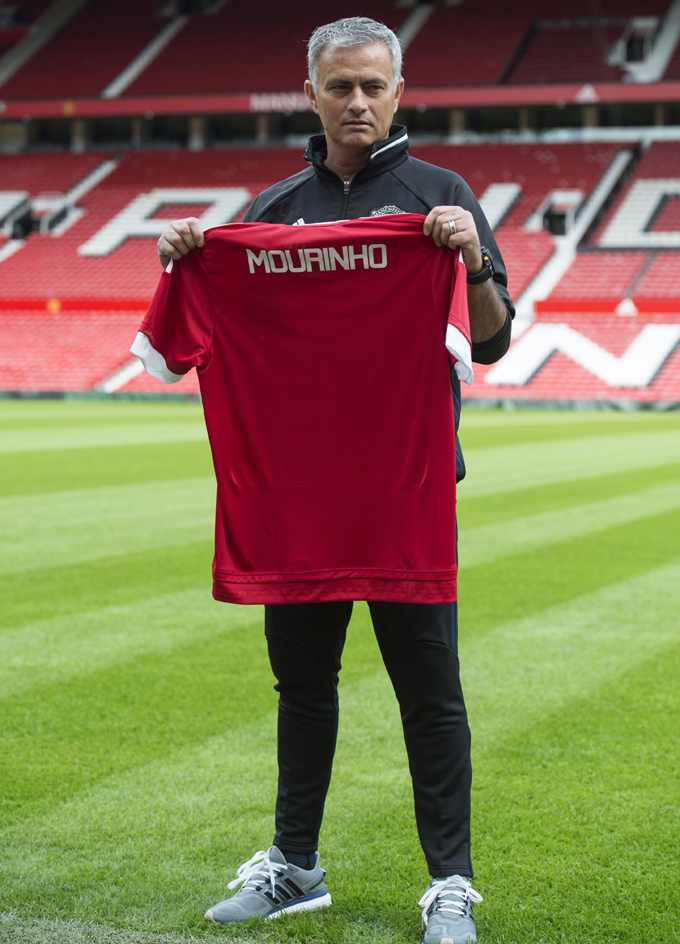 Mourinho, who left Chelsea under a cloud for a second time last term months after winning the title, said Giggs could not have stayed after he didn't get the top job.

Others have said he just wanted to remain as assistant and that was not feasible as Mourinho is bringing his faithful lieutenant Rui Faria with him.

"Ryan wanted to be Manchester United manager - the owners, the board decided the job was for me," said Mourinho, who nevertheless wished him luck in the transition from assistant to manager elsewhere.