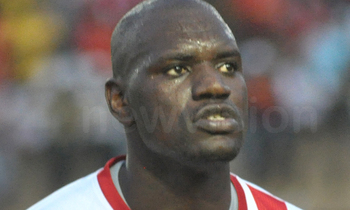 Denis Onyango was voted the best goalkeeper of the South African Premier Soccer League (PSL) during the 2016 Awards held at the Emperor's Palace in Kempton Park on Monday.

The reward that comes exactly ten years since his move to South Africa was a product of hard work, focus and determination -three ingredients that Onyango will demand from his Cranes teammates marching into Saturday's Nations Cup qualifying decider against Botswana.

"I believe we have the quality and ability to get maximum points if we believe and work hard," said Onyango, who was crowned as the best goalkeeper of the Premier Soccer League (PSL) at the 2016 Awards held at the Emperor's Palace in Kempton Park.

The 31 year-old was a key figure behind Mamelodi Sundowns' march to their seventh title of the season. 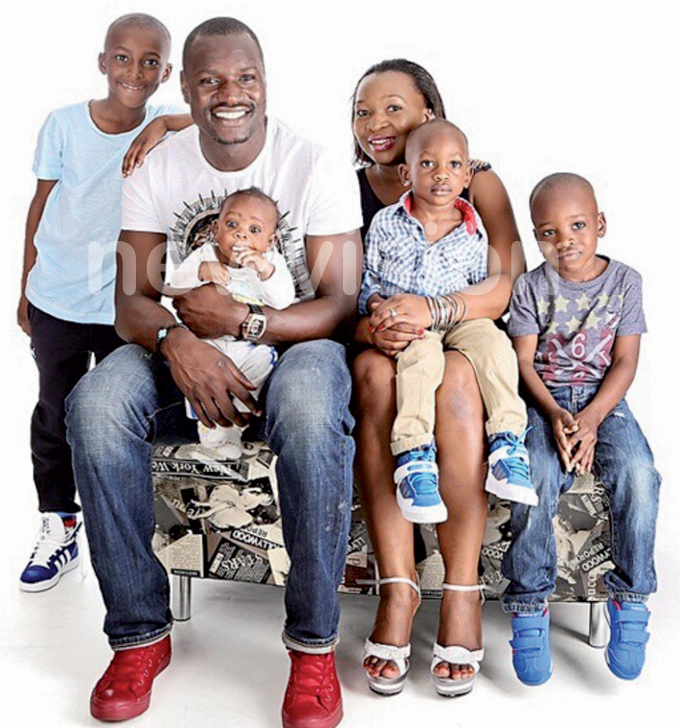 Onyango with his family

Although, he missed out on the Telkom Knockout Player of the Tournament which was won by teammate Thabo Nthethe, Onyango should still be motivated in trying to achieve more with the national side.

"We don't need any one to remind us about it (the Botswana games) because if we need that, then it means we don't know what we want. We have to win because we don't want to be in a situation of starting to pull out calculators and hope that other teams loose. If we beat Botswana, we shall qualify.

The Botswana game is a six pointer. They also hope to win because they have a chance," he stated.

Onyango was due to link up with his Cranes teammates in Harare yesterday.

Absa Premiership Young Player of the Season (U-21): Aubrey Modiba

Absa Premiership Goal of the Season: Ben Motshwari vs Chippa