NIC were 47-36 winners against Police while Prisons defeated hard fighting UPDF 37-32 in a tightly contested game. 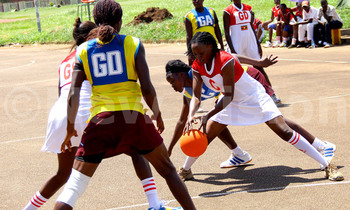 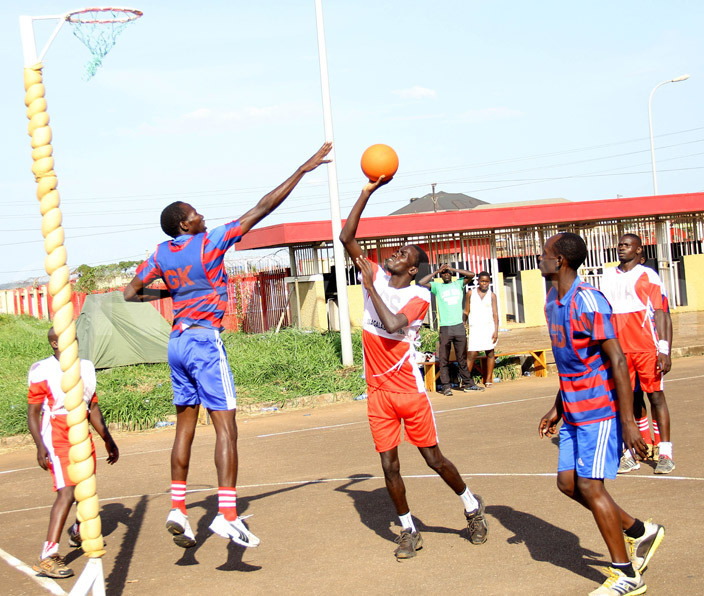 It was the same winning story for former women's league champions National Insurance Corporation (NIC), defending champions Prisons and men's side Wob as they all emerged winners in the national netball league games held at Namboole Stadium on Saturday.

NIC were 47-36 winners against Police while Prisons defeated hard fighting UPDF 37-32 in a tightly contested game. 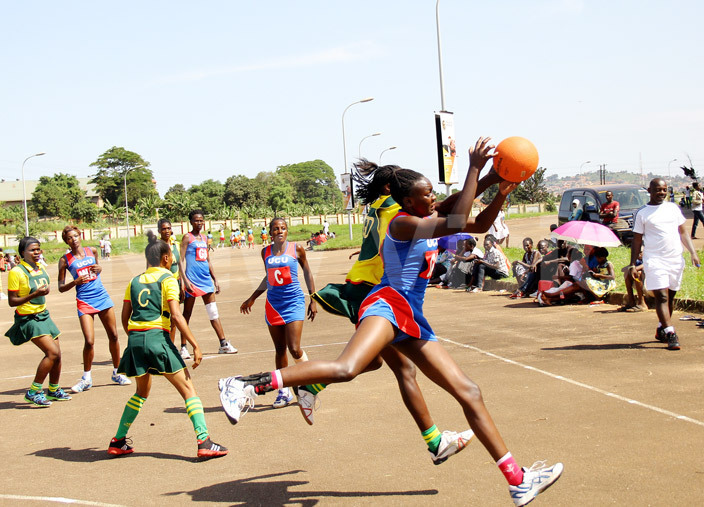 UCU Player in blue battles a KCCA player during the National won netball league at Namboole stadium. The two drew 28-28.

Prisons Coach Imelda Nyongesa lauded her charges for the win saying that, "a win is a win and I know the girls worked hard for this win because UPDF is improving game by game."

However, KCCA coach Douglas Katabalwa regretted the substitution he made after 28 all result with Uganda Christian University Mukono (UCU).

"I was winning this game but I made substitutions which didn't perform to expectation," Katabalwa told New Vision after the game.

Meanwhile in the men's league Wob were 46-31 winners over RedStars in a much physical game that excited fans.

Netball action continues on Saturday with over six games on card.