The Rwenzururu cultural leader Charles Wesley Mumbere has embarked on a drive aimed at restoring peace and reconciliation in the conflict-torn Rwenzori sub-region.

The move is part of the implementation of the Royal Peace Communiqué that committed him and the Bamba cultural leader, Lt. Col. Martin Kamya to prevail over their subjects and stop them from being lured into criminal acts by enemies of peace.

The April 14th communiqué that was signed at the Mountains of the Moon Hotel in Fort-portal Municipality was brokered by government represented by Flight Capt. George Michael Mukula on behalf of government. 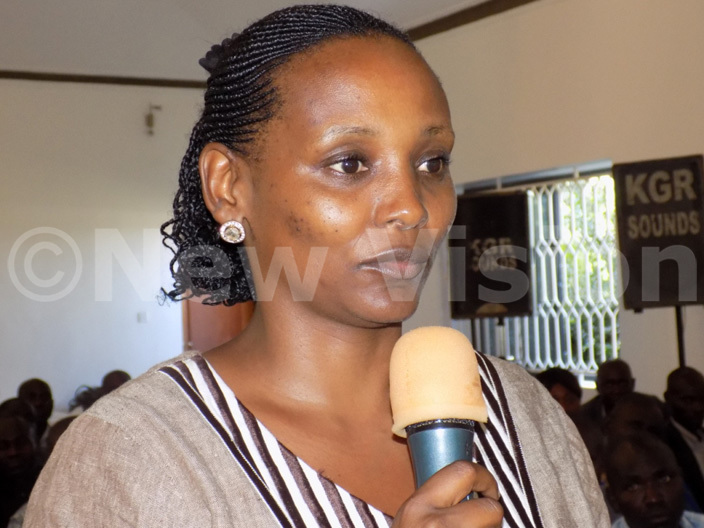 In the communiqué, the two cultural leaders agreed on a road map that starts calling for cessation of hostilities, conducing consultative and coordination meetings of the two cultural institutions.

The Friday meeting also came hardly a week after the Chief of defence forces, Gen Edward Katumba Wamala, visited Mumbere and Kamya during which the two cultural leaders pledged to use their positions to pacify the region.

Addressing the meeting, attended by over 200 elected and cultural leaders, the Rwenzururu king asked them to join him in mobilising the communities for peace, unity, stability, reconstruction, social, cultural and economic development.

He blamed the endless impasse in the Rwenzori sub-region on poor politics of discrimination.

"Misinformation and negative reporting are another problem that could have escalated post- election violence," he said, explaining that some politicians had resorted to spreading false information about the Rwenzururu to destroy it. 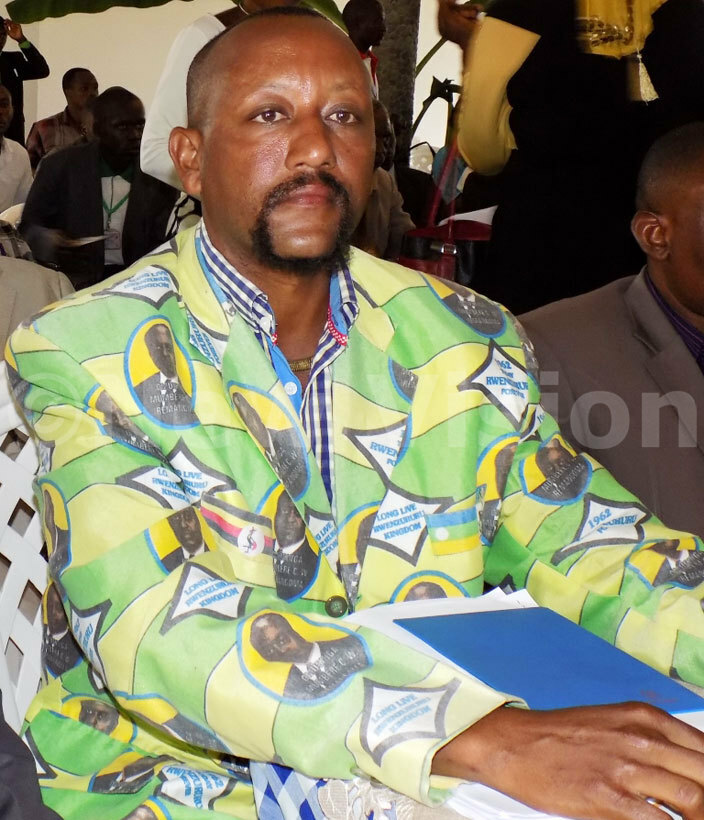 He cited and rubbished allegations that his kingdom struck a deal with a presidential candidate to curve off part of western Uganda and eastern DR Congo to create a state called Yiira for the Bakonzo of Uganda and their kinsmen in eastern Congo called the Banande.

Mumbere surprised his audience when he revealed that the detractors of his kingdom had even gone as far as designing and printing a currency labeled "Bank of the Republic of the Yiira State."

"The perpetrators have even designed a website where the currency and others things of the so-called Yiira Republic can be vied," Mumbere said, asking his subjects to ignore it as mere propaganda meant to tarnish the name of the institution before government.

"You must defend your kingdom because there are selfish people who are working towards antagonizing it with central government and destroying it," Mumbere said in a two-hour address to the leaders.

He emphasized the need for the people to revamp the practice of intermarriages among the different ethnic groups in the Rwenzori sub-region as one of the strategies for peaceful co-existence in the region.

Noting that there is a lot of "unfinished business," Mumbere challenged newly elected political leaders in the region to follow up on the unfulfilled pledges by the government.

He urged them to find out why Kasese Airfield has never been upgraded to international standards and why government has never released the report on the July 5th, 2014 Rwenzori attacks. 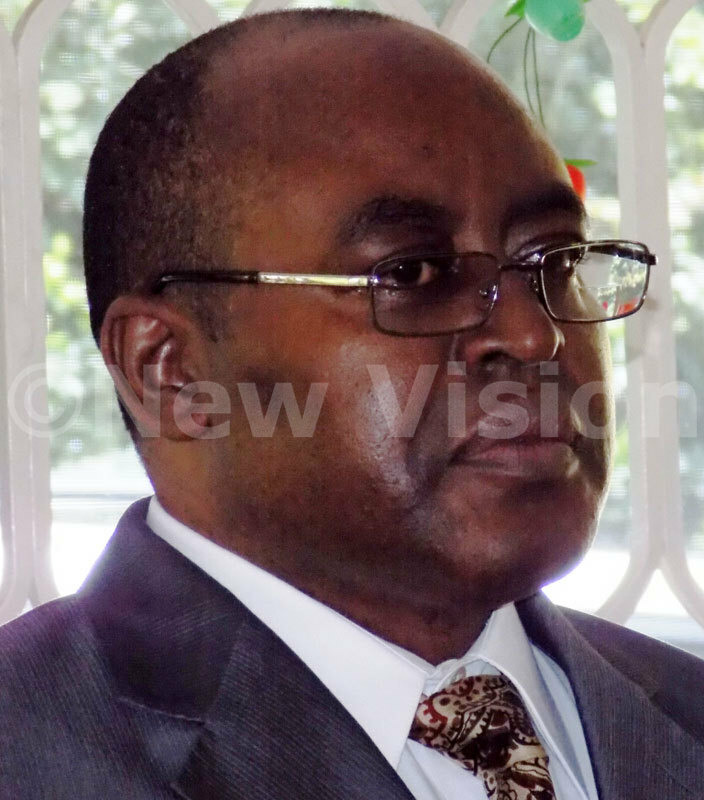 What leaders said
Ronald Mutegeki, the Bundibugyo L.C 5-elect proposed a forum to unite all the leaders in the region starting from the lower local governments to the Members of Parliament.

Kasese woman MP, Winfred Kiiza Bihande, noted that Mumbere and his counterpart, Kamya, should engage the young generation into issues of restoring peace and co-existence. "I am happy so far with the implementation of the April 14th communiqué. I ask our people to live as brothers and sisters once again," Esther Masika Kimbwembwe, district Woman councilor for Munkunyu and Nyakatonzi sub-counties said.

William Nzoghu (Busongora North constituency) assured Mumbere that come rain or sun-shine, he would die fighting for the Rwenzururu. 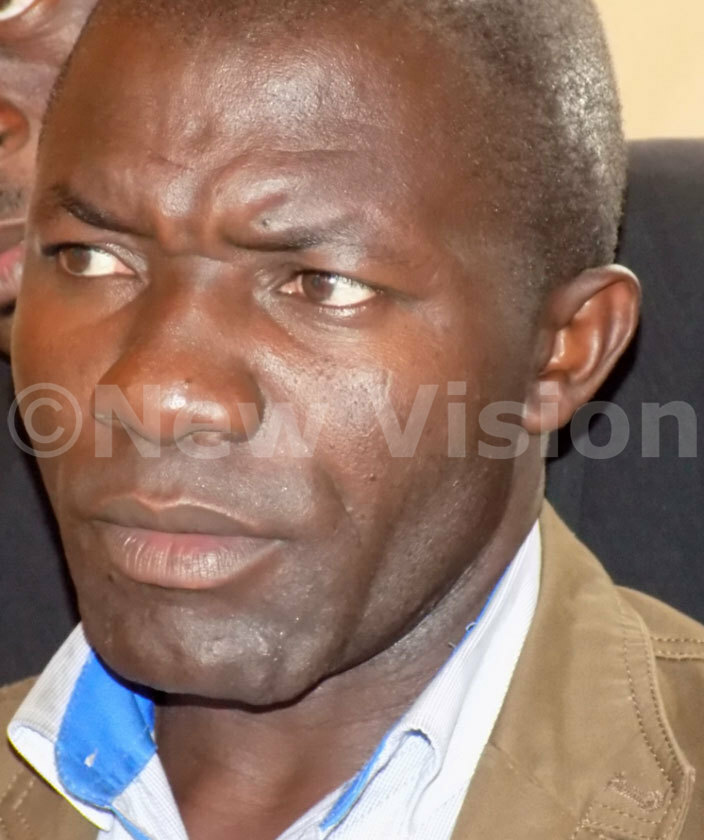 The Kasese LC 5 chairman-elect, Geoffrey Bigogo and the newly elected Bukonzo West MP Katusabe, pledged to use their political positions to unite the people regardless of their political differences.