"Papa Wemba wanted to die on stage, that's what he told me two weeks ago when I spoke to him on the phone." 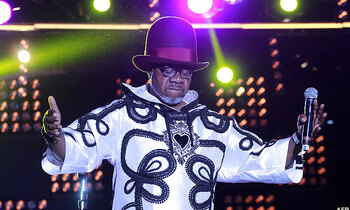 Papa Wemba, one of Africa's greatest music stars, died Sunday after collapsing on stage during a festival in Ivory Coast.

Video footage broadcast live on television showed the dramatic moment that Papa Wemba -- wearing a bold black and white patterned tunic and oversized bowler hat -- slumped to the floor behind a group of dancers, before performers rushed to his aid.

Take a look at his final moments alive . . . 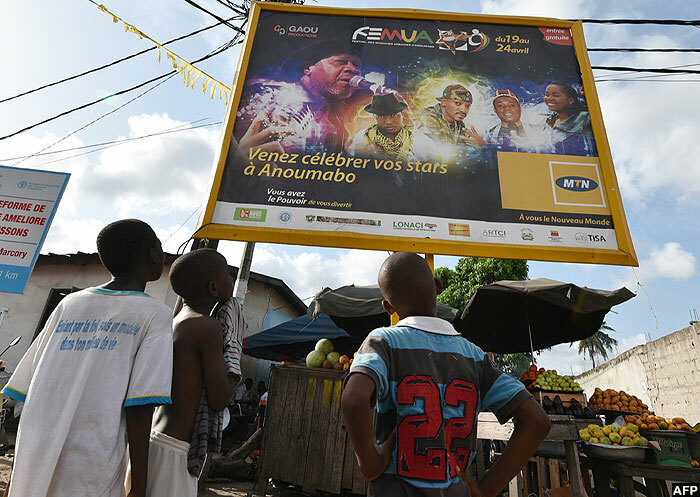 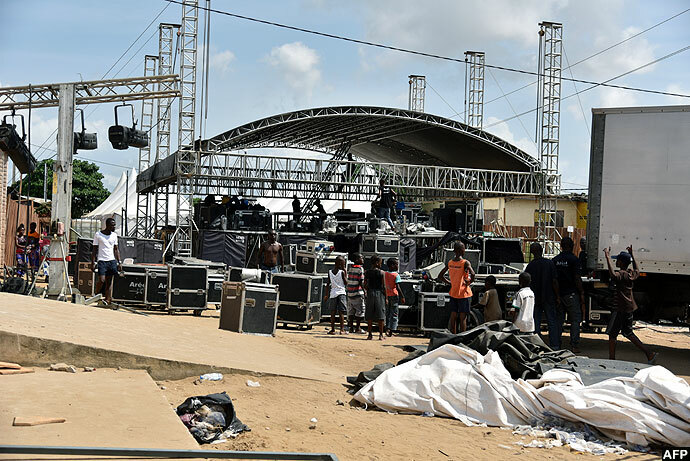 "Papa Wemba wanted to die on stage, that's what he told me two weeks ago when I spoke to him on the phone," said festival promoter and singer Salif Traore, known as A'Salfo. Here, the stage is being set for the concert 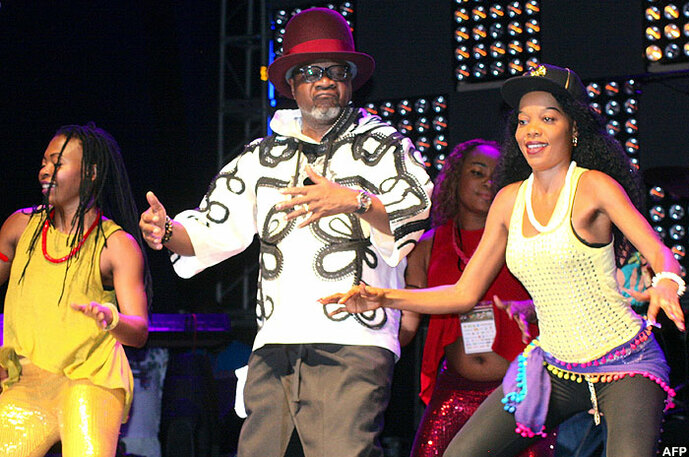 Here, the Congolese music star performs during the FEMUA music festival in Abidjan before collapsing on stage 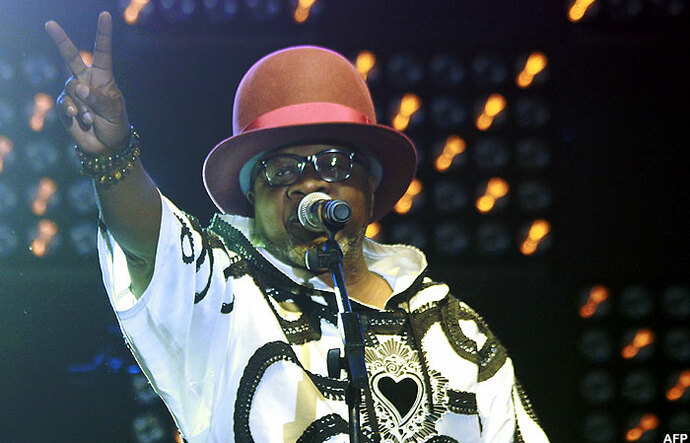 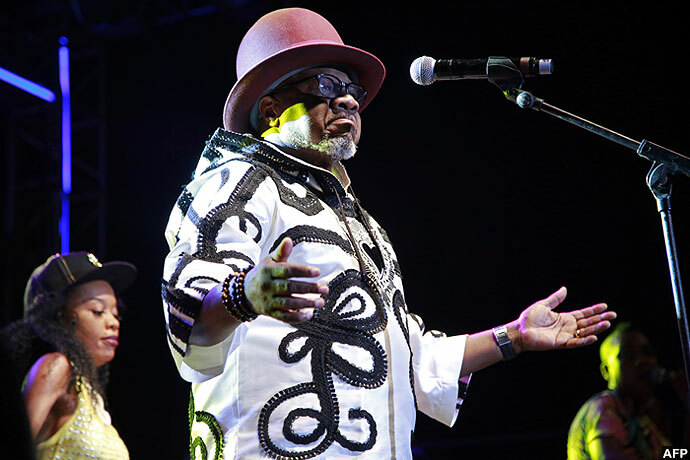 Papa Wemba was born Jules Shungu Wembadio Pene Kikumba in June 1949 in what was then Belgian Congo, now the Democratic Republic of Congo

The flamboyant singer won international acclaim when the fashion for African and world music took hold in Europe and the United States in the 1980s, and recorded with British rock star Peter Gabriel 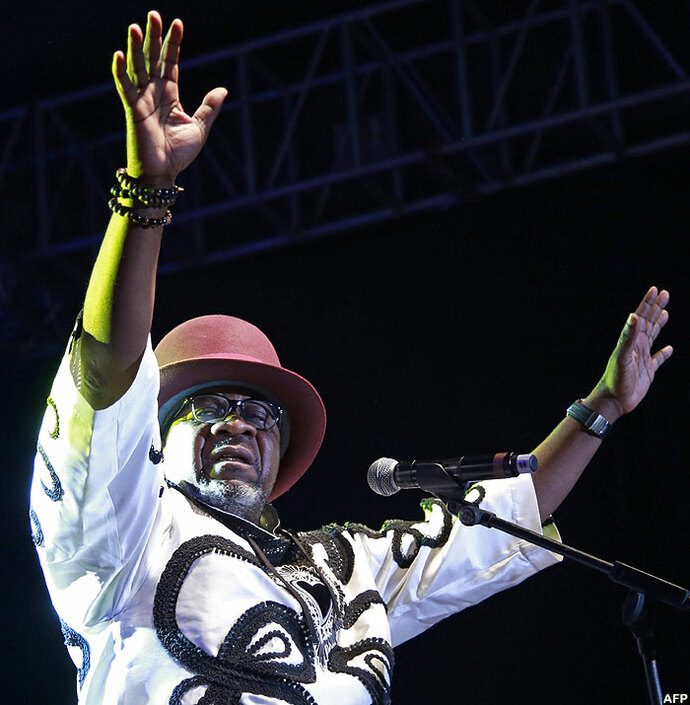 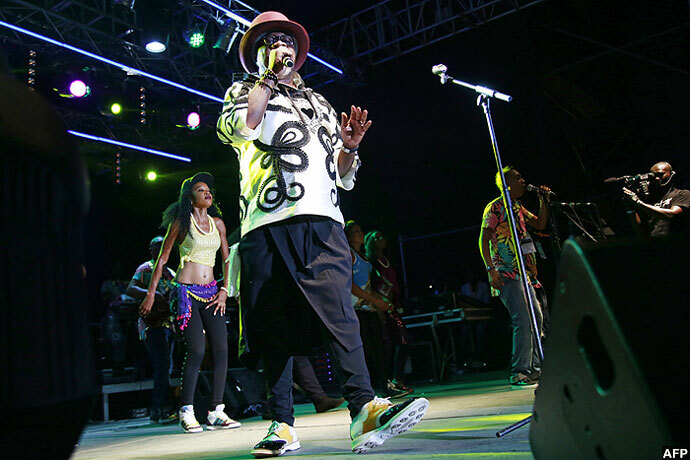 A father-of-six, Papa Wemba was also known as the driving spirit behind a cult movement known as "Sapeurs" whose members -- young men -- spend huge amounts of money on designer clothes 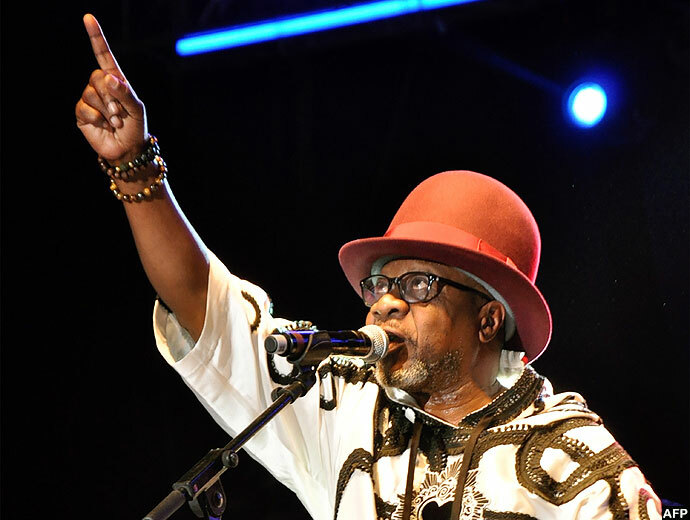 Papa Wemba had begun his singing career in religious choirs in which he developed his trademark high range voice, making his debut in the capital Kinshasa at the end of the 1960s 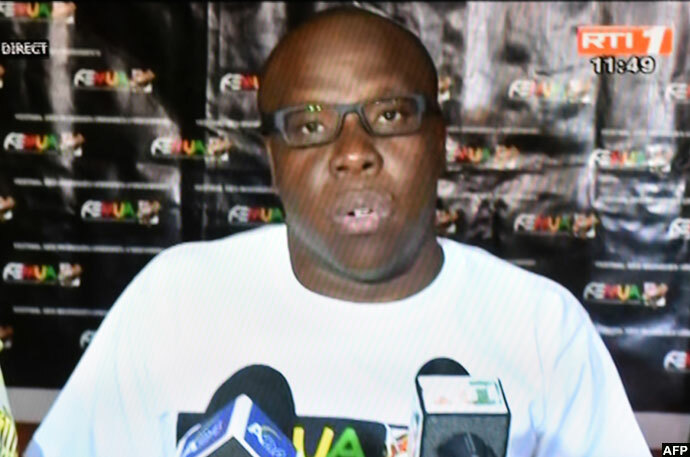 And here, another still frame taken from Ivory Coast national television RTI 1 Salif Traore, know as A'Salfo, leader of the Ivorian group Magic System and promoter of the Femua music festival announcing the death of Congolese music star Papa Wemba after he collapsed on stage during his performance