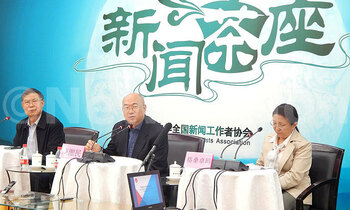 May 23, 2016 will mark the 65th anniversary of the peaceful liberation of Tibet by the People's Republic of China.

Tibet is one of China's autonomous regions and covers one-eighth of the country's territory. At least 2.8 million people live in Tibet and most of them are believers in Tibetan Buddhism.

The vast region was formally made a part of China by way of an agreement signed on May 23, 1951, between the Tibetan local government and the central government in Beijing.

However, for more than six decades, the 14th Dalai Lama, Tenzin Gyatso, the spiritual leader of Tibet, has had run-ins with mainland China over his renouncement of the agreement.

He fled the country in 1959, established a government in exile and has since lived in many countries, with a vowing not to return home unless Tibet has greater autonomy from China.

The delicate subject regarding the future of Tibet and the Dalai Lama was at the center of discussion by scholars at a press dialogue organised by the All-China Journalists Association. 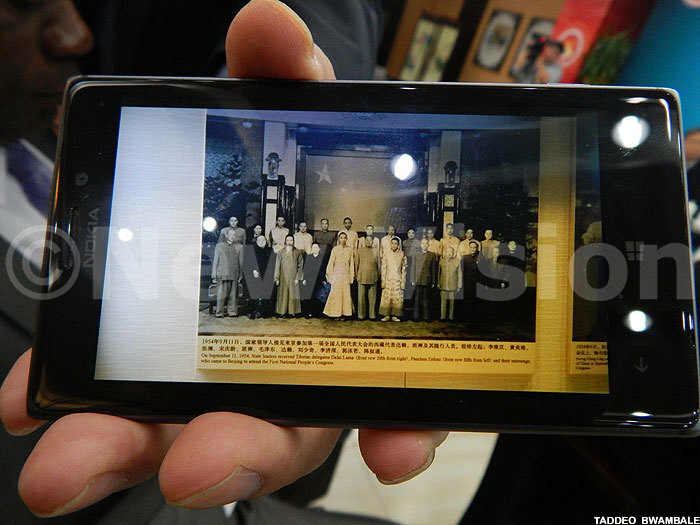 The research center was founded in Beijing in 1986 and is devoted to the study of Tibet, focusing on all aspects of the region's economy, ecology and welfare of its residents.

The key speaker, Prof Lian Xiangmin, a director at the research institute, maintains that the Dalai Lama's demands for Tibet's autonomy from China are unfounded.

"He was a member of standing committee of National People's Congress in May 1951 and endorsed peaceful liberation of Tibet. He even wrote a letter to (former President) Mao Zedong showing support for the move," Xiangmin stated.

"I even have photo of Mao Zedong and the Dalai Lama at the meeting. It is only later in 1959 that he changed his position, and has since then engaged in separatist activities," he asserts.

The 17-point 1951 agreement formally placed Tibet as a part of China, including the local armed forces of Tibet that were integrated into the People's Liberation Army.

Until the 1950s, the Dalai Lamas or their regents headed the Tibetan government, and being part of China quickly changed the status quo. 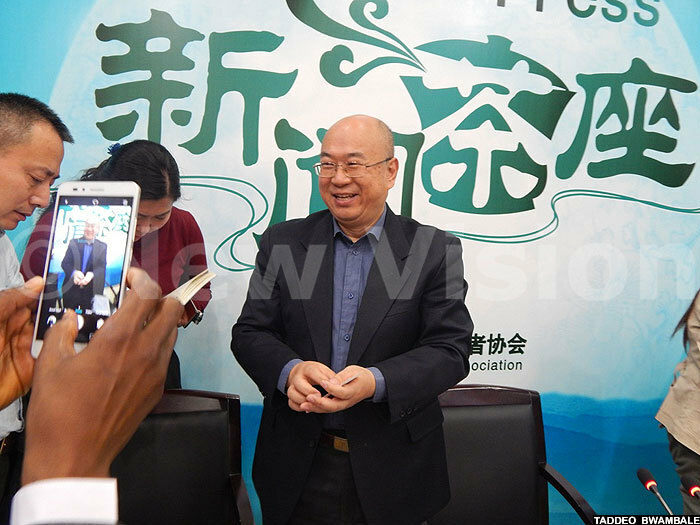 China has previously linked the spiritual leader to early attempts to launch querilla operations against the Chinese, with support from western powers.

The scholar maintains that the government in Tibet is focused on improving the way of life and conserving the natural environment and natural preservation zones in the region.

Since its integration into China, state investment in infrastructure in Tibet has grown to over 100 billion yuan (about $15b) by 2015, Xiangmin says.

"Tibet is one of the most ecological zones in China and the world. One third of Lhasa is wetland and we have laws to preserve of the untouchable natural environment," he says.

Kassandra Mar, research fellow of at the social and economic institute based at the research center says the local government is moving faster in areas including clean energy.

Lhasa, Tibet's capital is rated as having the best air quality in China.

Westerners not discouraged from visiting but cases of death in spotlight. People with altitude sickness and respiratory infections advised against visiting particular places. Lhasa is a city

Tibet is the highest region on Earth, with an average elevation of 16,000 ft and shares Mt Everest, earth's highest mountain at 29,029 ft above sea level with Nepal.

The 14th Dalai Lama has traveled extensively across the world, spoken and written about the Tibet, environment, science, economics, peace, interfaith dialogue and Buddhism. 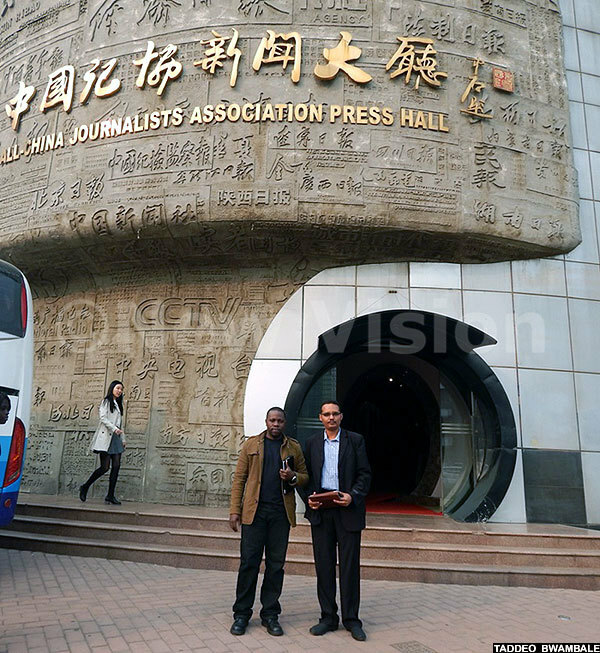 In 1989, he received the Nobel Peace Prize and later was awarded the Congressional Gold Medal, the highest civilian honor from the US Congress for his spiritual and political career.

Xiangmin argues that the only way to resolve the impasse will be for the spiritual leader to recognise that Tibet is a part of China and not an independent state.

"Tibet has been part of China since the 13th century. Even the title of Dalai Lama was conferred by the Chinese emperor," he asserts.

Xiangmin blames the Dalai Lama for indirectly supporting the practice of self-immolation (setting oneself on fire) in protest over Tibet.

Between 2009 and 2015, more than 100 people are said to have set themselves ablaze, mainly in the provinces Sichuan and Gansu, as well as in India and Nepal.

The Dalai Lama has previously stated that he does not encourage self-immolation but held praise for the ‘courage' of those who had engaged in the practice.

"His statements have encouraged rather than stop people from the practice since he describes them as heroes," Xiangmin says, insisting that most of them are gullible youth.