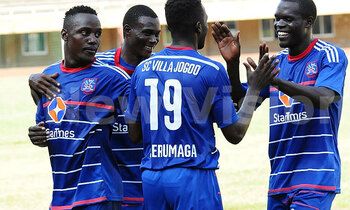 
SC Villa will take a healthy four-goal advantage to Zanzibar in a fortnight after a dominant performance against JKU FC in the first leg of the CAF Confederation Cup first round in Kampala on Saturday.

Two goals on either side of half-time clearly illustrated the ruthless fashion in which the hosts brushed aside the visitors on a hot Saturday at Namboole Stadium.

An 11th-minute header by winger Mike Ndera gave Villa a crucial lead before Mike Sserumaga doubled the advantage with a brilliant corner kick that brushed off a player before going in.

Umar Kasumba, who missed a wonderful opportunity early in the opening half, made amends for his earlier profligacy with a swift strike two minutes into the second half to stretch Villa's lead.

Former Express FC player Godfrey Lwesibawa made life even more difficult for JKU with a stunning 63rd-minute goal to all but end the game as a contest. 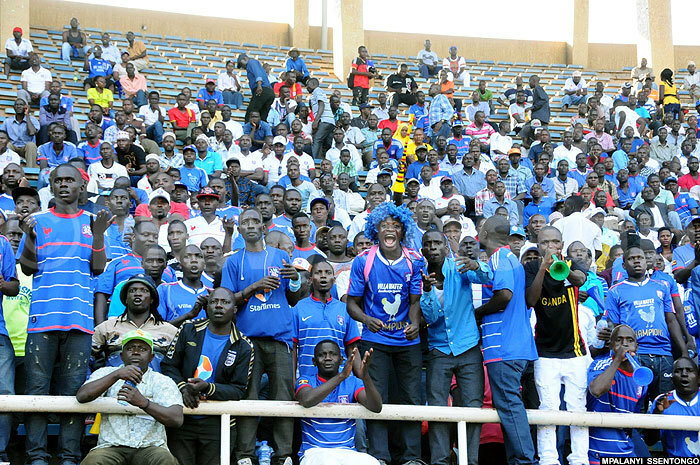 The hosts pressed for more goals as the visitors agonisingly saw one of their own stretchered off in the middle of failure to weather the storm. And a full home voice added to JKU's plight as the 'Jogoos' were beyond their reach.

It was a deserved result for the home side who showed more will and attacking threat against a lethargic opposition.

Coach Ibrahim Kirya will have been delighted with the impressive display by his side who are yet to concede. Villa saw off Sudan side Khartoum Watani with a 2-0 aggregate victory over two legs.

The return leg will be played in Zanzibar two weeks from now as the Ugandan side hope to make it to the second round of the tournament.