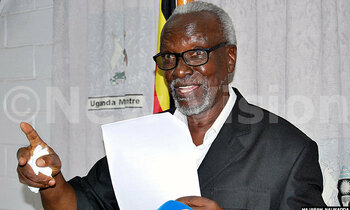 The presidents of the six countries that make up the East African Community (EAC) have approved the regional bloc's Vision 2050.

The development blue print that seeks to propel the bloc to prosperity in the next 35 years was approved by the presidents and other leaders from Uganda, Kenya, Tanzania, Rwanda, Burundi and South Sudan at the recent 17th extra ordinary EAC heads-of-state summit. 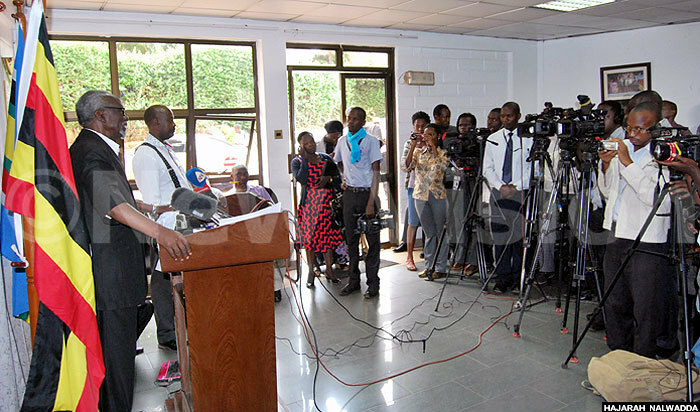 However, Kivenjinja, who also doubles as Uganda's minister for EAC affairs, did not provide details of the steps that will be taken to translate EAC's desires into reality.

The March 2 summit, according to Kivejinja, also discussed modalities required to establish a sustainable financing mechanism for the community.

The summit, which is the highest decision-making organ of the community, also directed the finance ministers of the partner states to study various options to raise the requisite funds to bankroll the bloc's development pans.

"This will enlarge the EAC market," said Kivejinja.