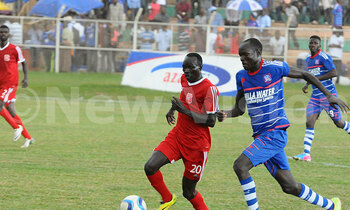 
Ugandan side SC Villa have advanced to the first round of the CAF Confederation Cup after seeing off Sudan outfit Khartoum Watani over two legs.

Hosts Villa came into the return fixture at Nakivubo Stadium with a one-goal advantage from the first leg in Khartoum.

And they stretched that lead in front of a home backing thanks to a fierce header by Godfrey Lwesibawa from an Isaac Muleme well-weighted cross in the 25th minute.

Play had to be briefly interrupted 15 minutes into the opening half due to an afternoon downpour.

But five minutes earlier, the visitors squandered an early chance to go in front when captain Abdalgabar Nagim had his penalty saved by home keeper Nicholas Sebwato.

The Sudanese side failed to recover and with the hosts hanging on, it the contest was all but over.

The results means Villa have progressed to the next stage courtesy of a 2-0 aggregate score, and will play JKU of Zanzibar next. 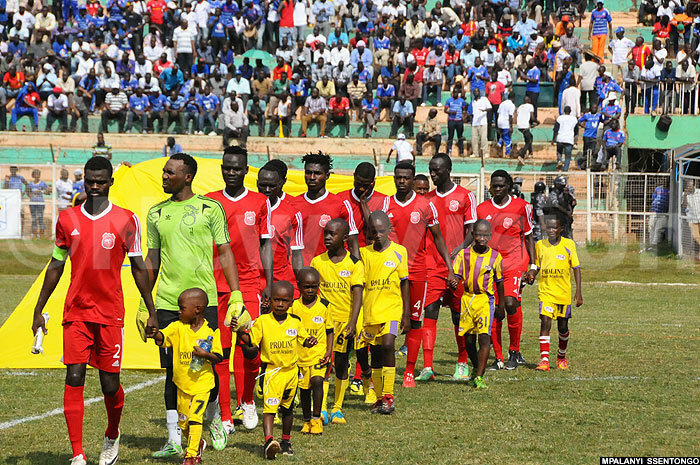 The Jogoos, on the other hand, only needed to hang to their advantage 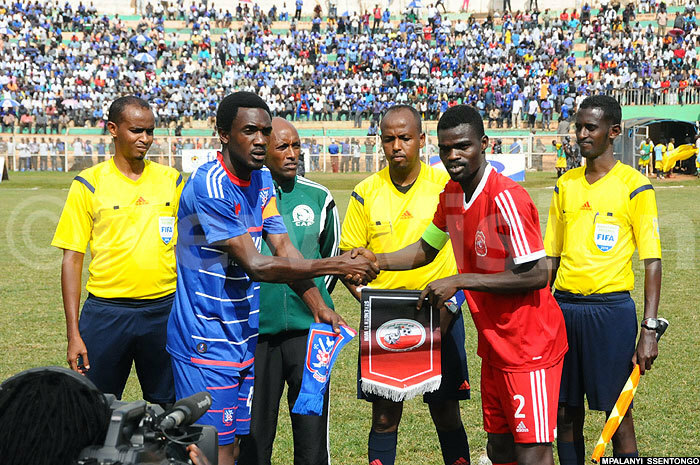 The two captains shook hands before kickoff in a game that would be officiated by Somali FIFA referee, Hagi Yabarow Wilsh 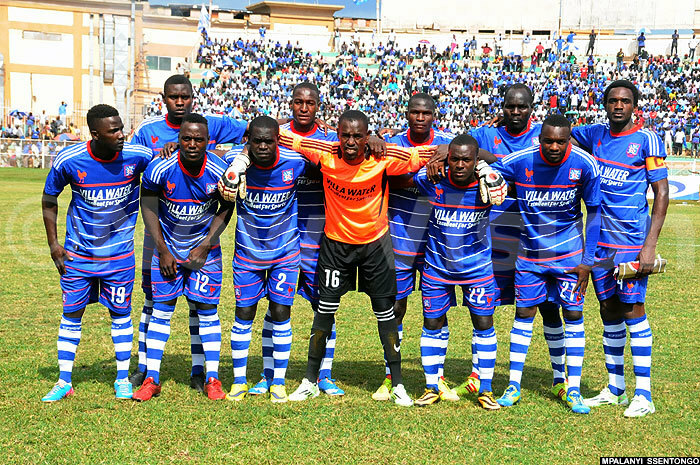 And right before the ball could roll, the squads courted with the cameras. First up, the home side . . . 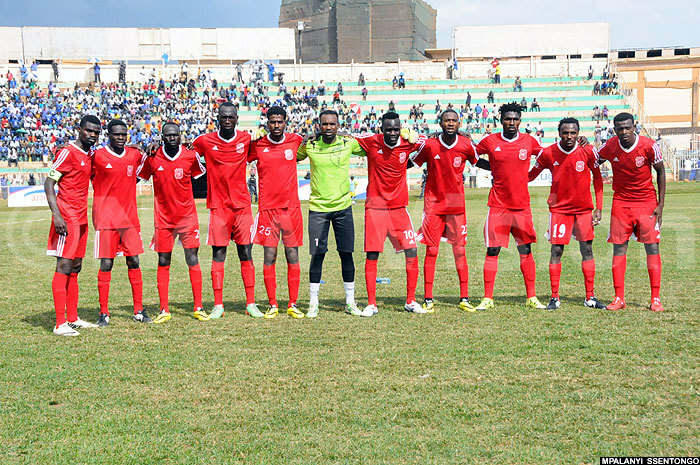 . . . then, the visitors who spotted an all-red outfit 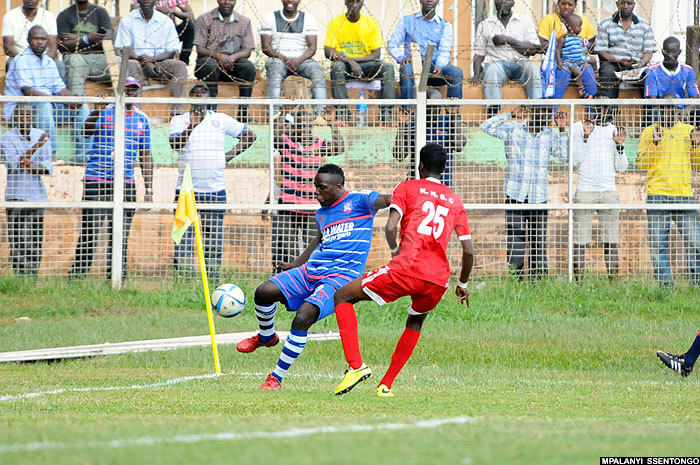 And it was game on! 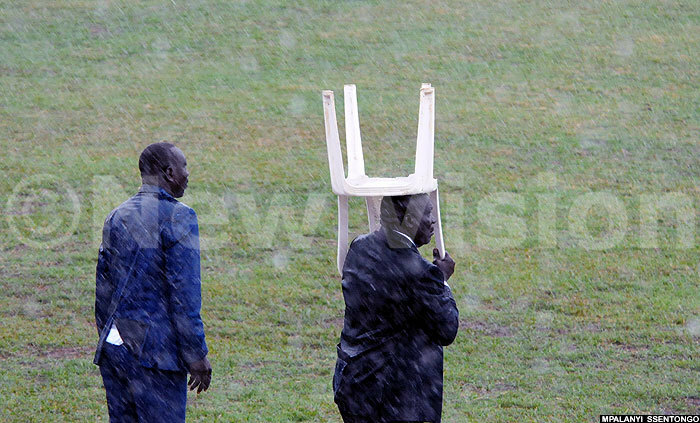 But hang on. Where did the rain come from? One of the coaches tried to keep himself dry, but alas! 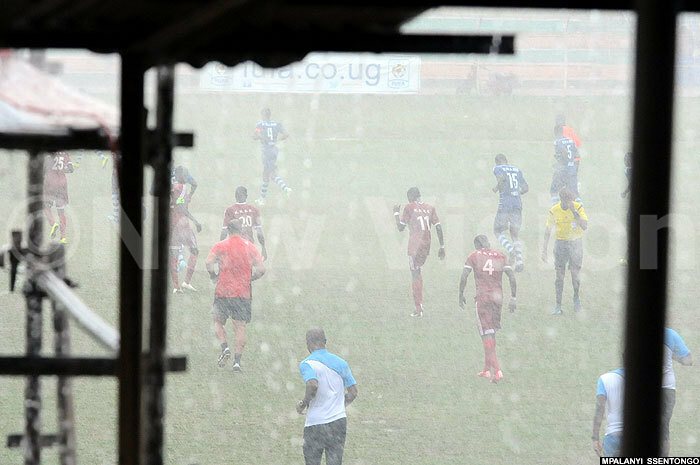 When it rains, it certainly pours! Have a look . . . and this was quite early in the opening half 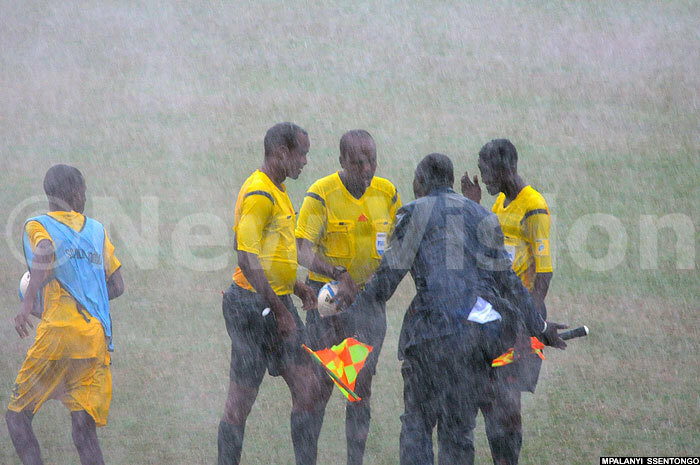 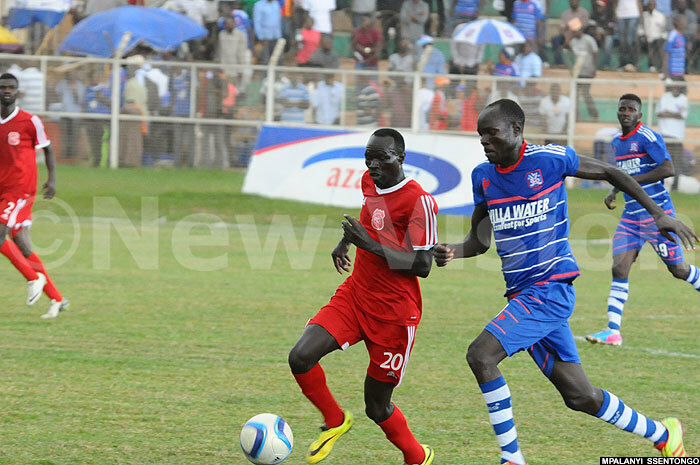 But once the rain had given enough, things got off to their they they left off. And by the final whistle, it was SC Villa that were celebrating