"Government decided to take some specific steps to ensure that the country is secure." 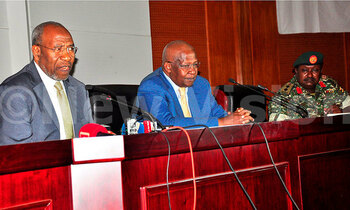 The government of Uganda has assured the country of peace and security, with Prime Minister Dr. Ruhakana Rugunda coming out to say that Uganda "has been secure, is secure and will be secure".

Briefing the media on Saturday at the Prime Minister's Office in Kampala, Rugunda cleared the air on the recent controversial shutdown of social media platforms and mobile money services by the Uganda Communications Commission (UCC).

"There had been reports that some elements had been planning to create violence and mayhem [ahead of the general elections]. So government decided to take some specific steps to ensure that the country is secure," he said.

And such measures, he added, included restricted communication.

Social media platforms like Facebook, Twitter and WhatsApp were blocked as Uganda went to the polls on Thursday to elect their next president and Members of Parliament (MPs).

The Prime Minister later made it clear that such services will be restored soon.

"Social media and mobile money services should be restored any time from now. Gov't will be able to handle any distortions that may arise from the social media now that the main part of the elections is done.

"We appeal to the people of Uganda that now that the main phase of the elections [presidential and parliamentary] is done, they should concentrate on their normal activities," said Rugunda, hours after the final results of the presidential elections were announced by Electoral Commission (EC) chairman Dr. Badru Kiggundu, with incumbent NRM presidential candidate declared the winner. 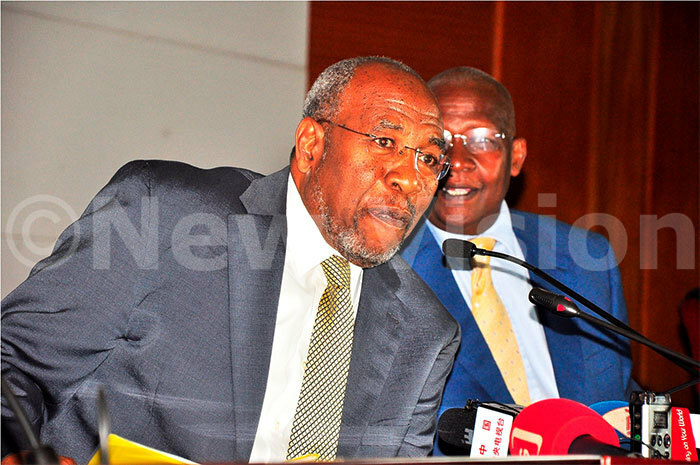 Museveni beat seven other candidates in the race, including one female hopeful, Maureen Kyalya, and his political rival and four-time challenger FDC's Dr. Kizza Besigye.

"People should go back to their normal activities. The main phase of the elections, that is electing the president and the members of parliament, has been completed," said the Prime Minister.

Asked about the issue of Besigye being restrained, Rugunda said: "From the information I get, there has been restricted movement for Kizza Besigye and I expect this to be for a very limited time, and since the situation is normalising, I expect him to be up and about very soon."

And on Mbabazi reportedly facing similar obstacles, the PM said: "Mbabazi is not under arrest. He could also be subjected to restricted movement that has been put in place but as I said, this is a very temporary measure and I expect there will be easy and free movement for the people concerned."

Re-emphasizing that the government "respects the rule of law", Rugunda said the focus is to ensure that the country is secure and "there is no disturbance of peace".

He also commented on a so-called 'campaign of defiance' that was declared by "one or two of the presidential candidates".

"Gov't will stick to the rule of law, and this will apply to everyone - whether you are a candidate or not. Defiance will not be [tolerated]." 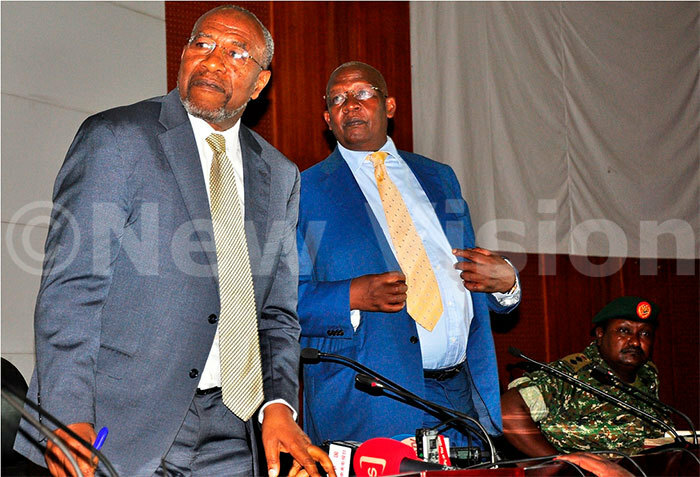 Meanwhile, Rugunda also commended the Electoral Commission on its work. "I think the Electoral Commission has done commmendable work. The elections were peaceful. It's true that you people in the city might have had problems as I saw in the media, but where I voted from in Kabale, the voting materials were delivered in the morning and we were able to vote with ease.

"The delay of materials in [some areas of] Kampala was a bit disturbing and we will investigate, and based on the findings, we will take a course of action. Let's give it time."

On Besigye wanting an audit into the election results, the Prime Minister said the opposition politician is free to do so as long as it's within the law.

"If he follows the legal process to get what he wants to to do, he is at liberty of doing so in accordance with the laws of Uganda."

Finally, Rugunda said that Monday is a normal working day: business as usual, and mobile money should be acitivated by then to enable parents take their children back to school.