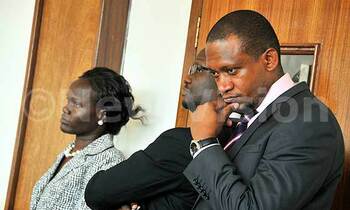 In February this year New Vision online ran a story that the Police had blocked a sh28b loan disbursement by the Uganda Development Bank (UDB) to a private company following allegations that it was irregularly approved.

The director of the Criminal Intelligence and Investigations Directorate (CIID), Grace Akullo, directed the bank to stop the disbursement.

According to sources, UDB is not allowed to lend more than $2.5m (sh6.6b) to an individual borrower.