The Katikkiro of Buganda has announced the birth of a second son of the Kabaka of Buganda Ronald Muwenda Mutebi.

The boy’s name, according to a statement issued by the office of the Kabaka on Tuesday, is Richard Ssemakookiro. Kabaka’s first born is Prince Jjunju Ssuuna Kiweewa. 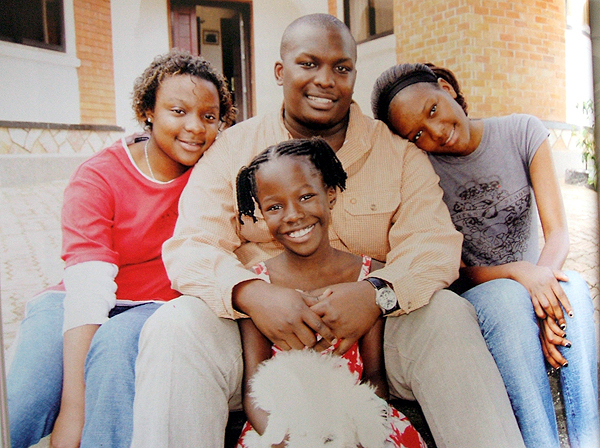 A one Frank Mujabi sparked off frenzy when he claimed on an internet forum that the baby was the first in line. “Buganda gets a successor: Prince Richard Ssemakookiro,” he wrote.

But a former member of Buganda clan leaders’ council and head of Lugave clan, Omutaka Ndugwa Grace Ssemakula Musoke cautioned that the baby is not the only son in line.

“Those in line of succession include his elder brother Kiweewa Junju and his paternal uncles, including Prince David Kintu Wassajja,” Musoke clarified. 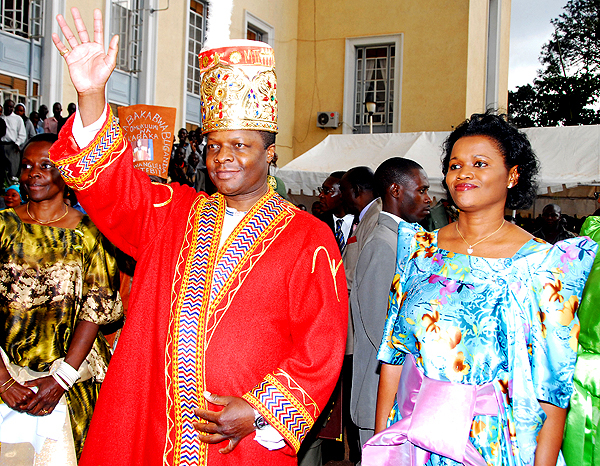 Kabaka Mutebi and Nabagereka at the opening of Buganda Lukiiko. File Photo

He said that Kiweewa Mutebi, who was enthroned during religious conflicts in Buganda in the 1890s, was not a first son.

A section of Buganda royals, officials, chiefs, clan leaders and notables welcomed the birth of the new Prince and prayed for his good health.

Among them was Prince David Simbwa, the paternal uncle to the Kabaka; Princess Diana Teyeggala, sister to the Kabaka; former Attorney General of Central Government and Buganda Kingdom, Godfrey Lule and Saza Chief of Bugerere County, Musoke Ssevvume. 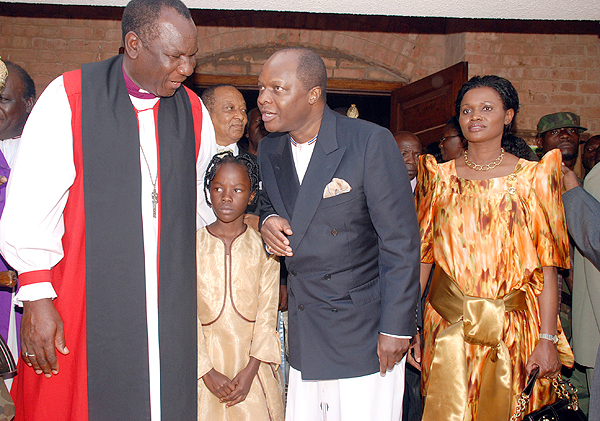 A translated version of the Kabaka’s statement which was in Luganda, in full:

Buganda Kingdom, Office of the Katikkiro of Buganda, January 17th 2012,

Special Announcement from Office of the Katikkiro,

I am pleased to inform the Kingdom of Buganda that Ssaabasajja Kabaka Ronald Muwenda Mutebi ll got a baby boy in the month of July last year.

The Prince is named Ssemakookiro and his mother is of Nseenene (grasshopper) clan.