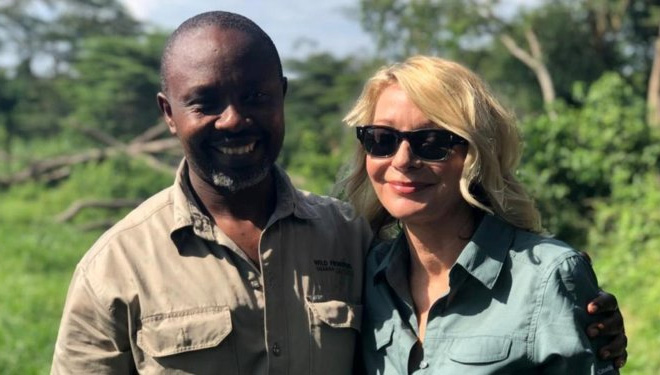 Security agencies led by the Police have arrested Derick Memory, a prime suspect in connection with the kidnap of the American tourist and Ugandan tour guide, in an investigation that has spanned a year.

The suspect (memory) has been on the security radar for the past eleven months, sources privy the probe revealed the New Vision after spending several hours grilling the suspect at the Police's Special Investigations Division in Kireka, Wakiso district.

However, they declined to divulge details from the interrogations in fear of jeopardising investigations.  A source said the suspect led a racket that ‘overtime' trailed and kidnapped tourists.

Police spokesperson Fred Enanga said: "It is information that is still being processed" However, by press time, the suspect was still being interrogated. 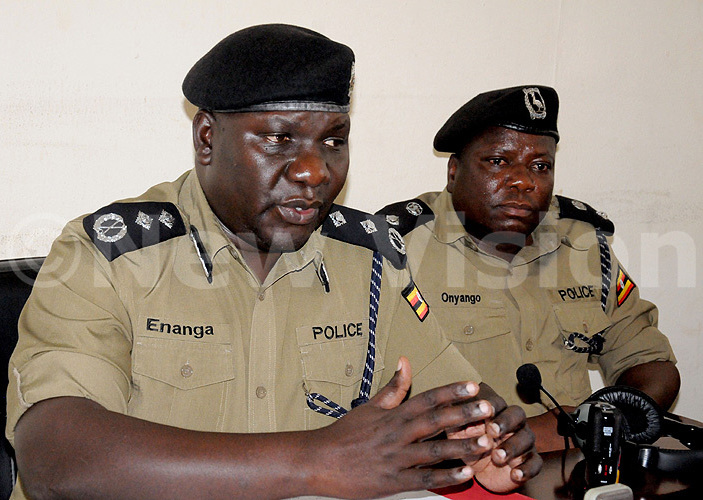 Until Tuesday, security remained tightlipped on the details of the rescue mission.

Sources close to security have since told New Vision that the abductors received $30,000 (about sh112m) as ransom. It is not clear who paid the ransom. Enanga has denied reports that Uganda paid a ransom to have the captives released.

However, other sources said it is the Government that paid the ransom to rescue the kidnapped American tourist.

"The Government had no option but to follow the instructions of the kidnappers to pay $30,000 in exchange for the abductees," sources said.

How the rescue mission was executed sources said the Government did not negotiate with the kidnappers directly.

All negotiations were through Wild Frontiers Safaris. As negotiations raged on, it was suggested to the kidnappers that medicines and food be made available to the abductees.

After protracted negotiations, it was agreed that a ransom of $30,000 is paid to the kidnappers.

"The money was delivered through a process that took about two-and-a-half hours. The mission executors followed all the captors' instructions to the letter," the source explained.

"The courier of the cash package used two motorcycles (bodabodas) moving 60km from Uganda across the porous border of the DRC to a place as ordered by the captors," a source added.

The captors issued the instructions using Kimberly's cellphone. "The abductors insisted the money must be delivered by a neutral person, a woman who was not armed and had to travel using a motorcycle to an undisclosed point, about 30km inside the DRC."

"After crossing the border into the DRC, the woman traveling on the motorcycle was ordered to stop at a certain point and was asked to hand over the money to another person riding a motorcycle from the DRC border side.

The woman went with the motorcyclist to the destination, where the money was counted and checked to ascertain it is not counterfeit," the source added.

The captives and the woman who took the money returned on one motorcycle to the place where the Ugandan motorcyclist had been left. The Ugandan bodaboda rider was ordered to bring the three to the Ugandan side of the border.