It has been a momentous 2019 marked by the entry of two commercial banks; opportunity bank and Afriland First Bank Uganda.

It has been a momentous 2019 marked by the entry of two commercial banks; opportunity bank and Afriland First Bank Uganda.

It was a night of glamour as all of Uganda's 26 commercial banks gathered for the annual Uganda Bankers Association (UBA) dinner at the Mestil hotel to mark the unofficial close of the year.
It has been a momentous 2019 marked by the entry of two commercial banks; opportunity bank and Afriland First Bank Uganda.
During the dinner, Prof. Emmanuel Tumusiime-Mutebile, the governor Bank of Uganda applauded Absa on a smooth transition from Barclays. He said that the licensing of two additional banks shows that there great confidence in Uganda's economic prospects. 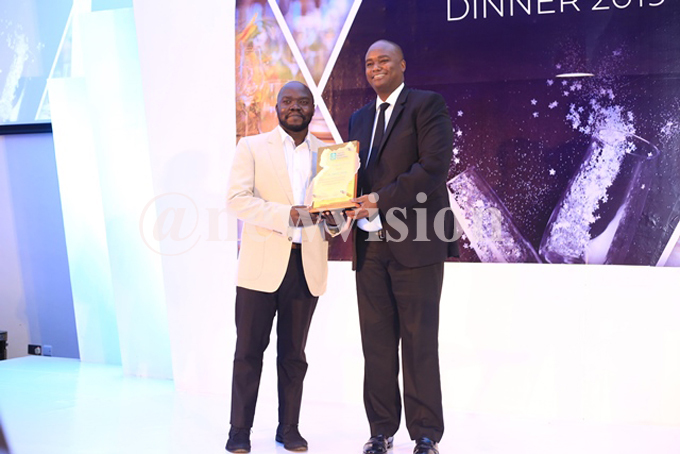 The governor applauded the banks on the application of the International Financial Reporting Standard 9; which has said has placed the industry on a solid footing. Analysis of the industry by summit consulting shows that the adoption of IFRS 9 as of January 2018 has led to a significant 39.4% year on year decline in Non-Performing Loans.
Prof. Mutebile noted that even though Uganda's economy was ticking along well, with economic growth of about 6% and inflation below the 5% target, there are risks to growth from slowing global economic growth of about 3.2%. 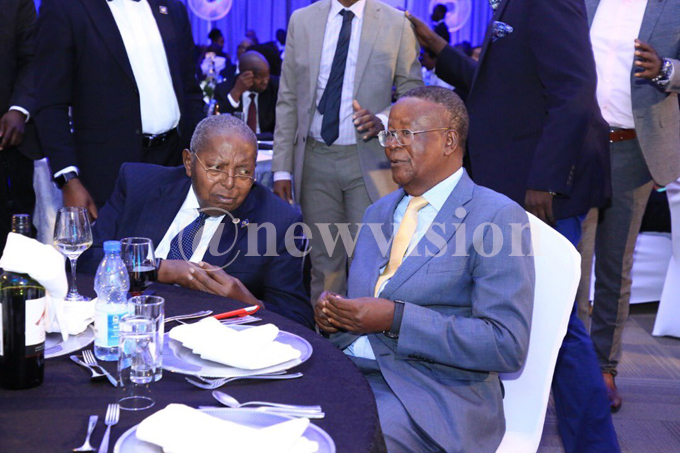 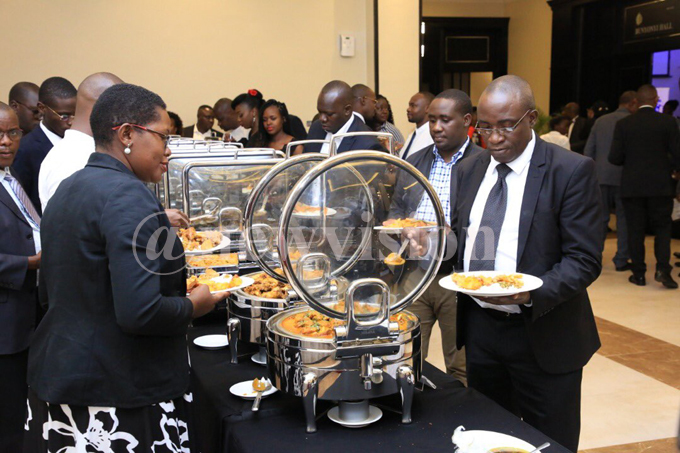 The report shows that these banks relatively earned above the industrial average return on investment. These are the most sought-after banks as they utilize equity efficiently. At the end of June 2017, industry assets were sh24.8 trillion.
Mustapha Mugisa, Summit Consulting Ltd CEO noted that in Uganda, the top 10 banks (of which 80% are international) control over 96.85% of total industry profits after tax and over 81% of the total capital employed.
Meanwhile, he said that in Kenya, the picture is different from the top 10 banks (of which 70% are local) control 90% of the profits. "Local banks re-invest profits made to support enterprises in the country. As a result, Kenya's economy private sector is potent," Mugisa said.
Amelia Kyambadde, the minister of trade, industry, and cooperatives urged the banks to make banking cheaper for the average Ugandan. She noted that fees of over sh10,000 for accessing the ATM of another bank are exorbitant.
Tourism holds huge potential
Patrick Mweheire, the Stanbic CEO and UBA chairman pointed out that although the prospects of Agriculture and oil and gas have been well documented, not enough investment has been made in the tourism sector. 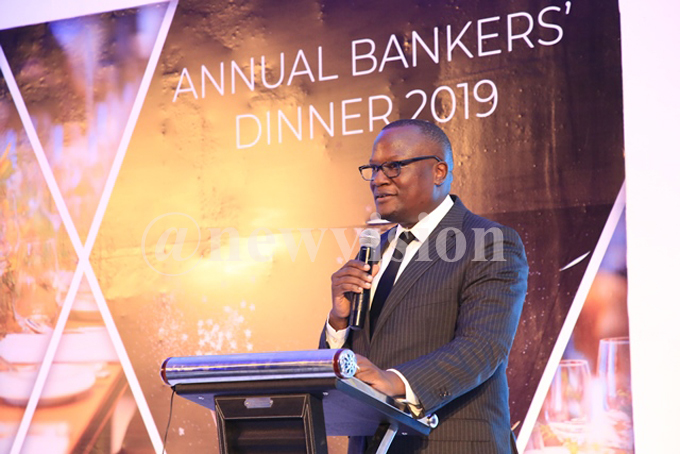 Prof. Ephraim Kamuntu, the Minister of Tourism, Wildlife and Antiquities noted that Uganda received 1.8 million tourists in 2018, up from 1.4 million in 2017 and that this led to the injection of about $1.6b into the economy.
He said that the sector contributed about 10% to Uganda's Gross Domestic Product (GDP). Prof. Kamuntu urged commercial banks to lend more to hospitality, training, food and drinks, national parks, tours and travels, and arts and crafts businesses so as to boost economic growth.
He said that every 100,000 additional tourists add at least 1.5 percentage points to the GDP. The night was capped off by awards to individuals that excelled in contribution to the success of the banking industry.

When 'dryness' threatens to ruin your marriage