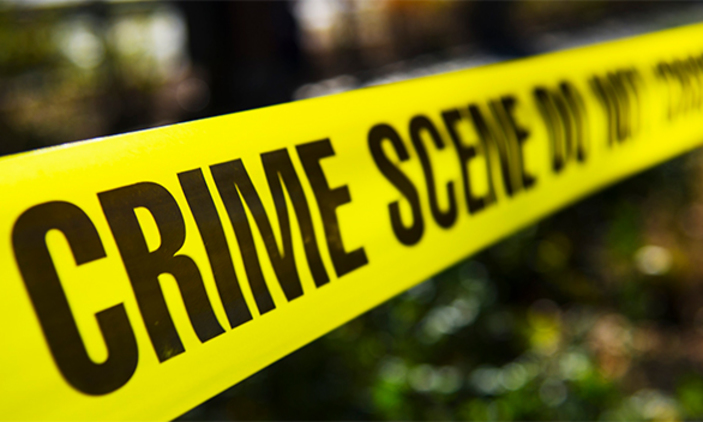 LUWERO - The police in Luwero have condemned an incident in which a mob beat to death a suspected motor cycle thief before setting the body on fire.

The man only identified as Peter, was hit with stones and sticks by an irate mob of boda riders who picked him from his single roomed rented house at around 8am on Friday.

The deceased's body was burnt to ashes by the mob.

The irate mob of also attempted to lynch another man who was on their hit list but they were restrained by police.

The violent act which attracted hundreds of onlookers follows recent incidents of motor cycle thefts in which several boda boda riders in Luwero got injured or killed by unknown assailants.

Luwero District Police Commander Ahmed Musakana who condemned the violent act said it took place in Kalongo miti zone of Luwero town council where the victim was renting a one roomed house.

Musakana said that after the incident, police searched the deceased's house and recovered two motor cycles suspected to have been stolen.

The deceased's neighbors in Kalongo miti zone said he stayed alone in his single room rented house and kept the door closed throughout the day.

They said the deceased had stayed in the rented house for about a year but they knew little about him.