Dr Livingstone Makanga, Assistant Commissioner Reproductive and Infant Health at the Ministry of Health (Left) interacting with Dr. Olive Sentumbwe, a medical doctor at World Health Organization (WHO) during the first convention held to celebrate 90 years of Uganda Institute of Allied and Management Sciences Mulago (UIAHMS) at Imperial Royale Hotel in Kampala on Friday. Photos by Shamim Saad

KAMPALA - Young people have asked the government to set up a specialised hospital to manage victims of Gender-Based Violence (GBV).

The founder of Youth against Violence, Batah Nabatanzi said this will enable GBV victims to get timely medication and psychosocial support.

Speaking during the first Uganda Institute of Allied Health and Management Sciences-Mulago (UIAHMS) dinner at the Imperial Royale Hotel, Nabatanzi said, victims of GBV are not given much time and attention at referral hospitals as they are considered to be like any other patients. She added that health workers just treat what they see without attending to the root cause and after-effects are.

According to Police, districts of Kampala, Wakiso, Mukono, Iganga, Rakai, and Mbale recorded the highest cases of violence against women and girls (VAWG) in 2016. 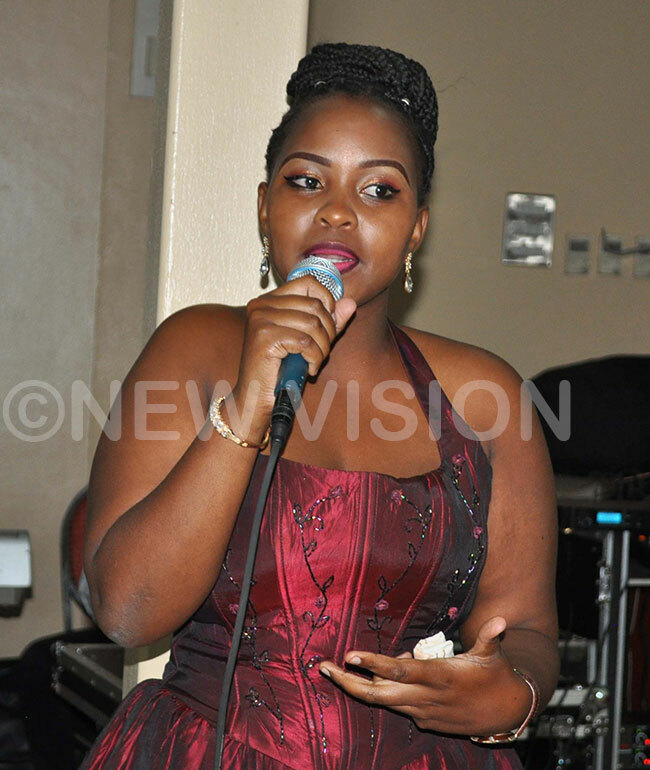 Batah Juliet Natabanzi, the founder of Youth against Violence speaking at the event

Nabatanzi said: "If the specialised hospitals are not created, the country might register an increased number of patients with mental and reproductive health-related illness due to GBV."

Globally, it is estimated that one in three women have experienced either physical or sexual violence. 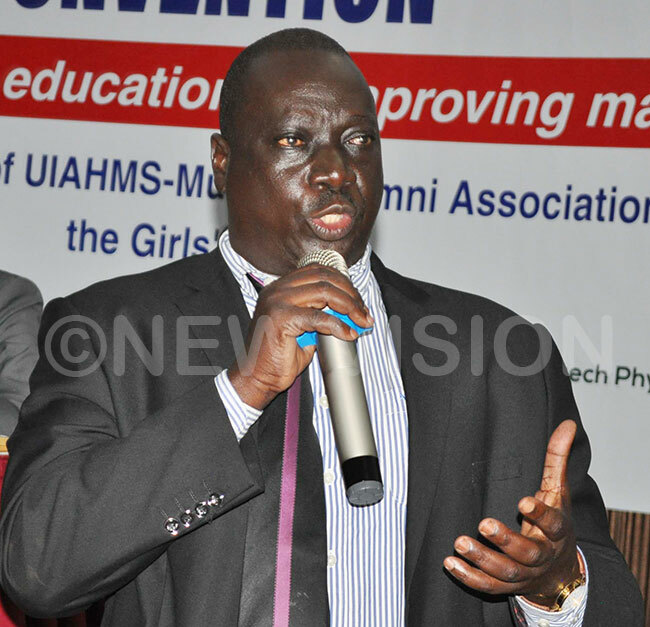 The sessions were a pilot in response to the urgent need to counter cases of Sexual and Gender-Based Violence offences, advance access to justice for survivors of SGBV, improve the experience of survivors in the justice system and reduce case backlogs of cases, some of which were dated as back as 2014.

The Allied Health Professionals Council (AHPC), John Okiria asked health workers to use their skills and competences to provide appropriate healthcare to those who need it.

Dr. Olive Sentumbwe,  the Family Health and Population advisor at WHO appealed to health workers to offer quality healthcare adding that most of the deaths of mothers occur from health facilities. 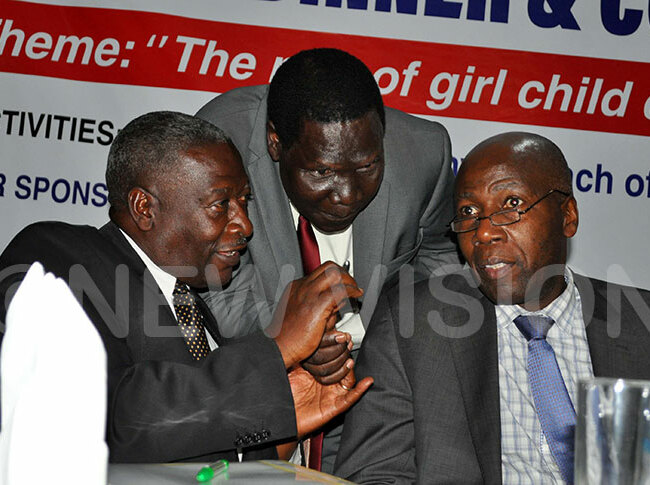 Youth told to delay sex until ''the right time''

â€˜His silence made me open upâ€™

â€˜His silence made me open upâ€™