Why Ugandan footballers are not going miles

“Football-wise, it makes no sense to play professional football in Vietnam apart from the relatively high earnings."

“Football-wise, it makes no sense to play professional football in Vietnam apart from the relatively high earnings."

On a warm Wednesday evening in upper Mutungo, a group of lads are kicking at an old ball. The rough surface, between two unfinished structures and a tarmac road heading uphill, is not even half the size of a standard football pitch.

Amazed by the skills at display, I decide to zero in on the youngest among the lot.

Anthony Madanda is a shaggy midfielder currently attached to Tororo district outfit Galaxy FC. For two months now, he has been training hard, pending a move to a top-flight league side.

Besides that, Madanda says he dreams of playing in Germany.

"I prefer playing in Germany because I love their passing game, which favours me a lot since I am not physically endowed."

Madanda is not alone. Frank Kajoba, a Kampala City Council Authority (KCCA) Under-17 player, is among the growing number of local footballers aiming to join professional ranks.

According to a survey by the Federation of International Football Associations (FIFA), there are 265 million male and female players from 207 member associations.

The report also indicates that 54.7% of registered players worldwide are male.

However, back home, scepticsm persists as to whether local players can live up to professional expectations.

Mujib Kasule, a Confederation of African Football (CAF) coaches' instructor, says it all boils down to football grounding. 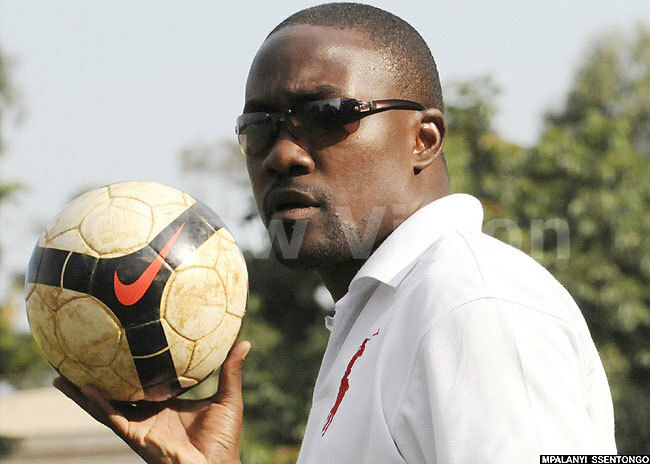 Kasule (pictured above), who also doubles as director of Ugandan-based Proline Soccer Academy, says current youth structures are incapable of producing world class athletes owing to a number of challenges.

Against such background, Kasule says it is only Far East Asian countries, such as Myanmar, Philippines and Malaysia, that can absorb our talent. Not Europe.

"Football-wise, it makes no sense to play professional football in Vietnam apart from the relatively high earnings. But, importantly, that is the only place where majority of our players qualify to play because European clubs want quality players," Kasule says.

He adds that majority of burgeoning academies countrywide lack trained youth coaches, access to quality pitches and finances to fund their activities, part of which he blames on local footaball governing body FUFA's laxity.

"For the 13 years we (Proline) have been in existence, we have never received even a ball from FUFA. We are only lucky to have access to the hockey pitch, which other clubs do not have," Kasule points out.

This view is shared by Gulu United Youth Academy's Sunday Okot, who is quick to add that the club has been forced on numerous occasions to source for donors to fund its activities.

Apparently, the academy has English clubs Sheffield Wednesday and Liverpool FC to thank for a set of donations, such as training gear and technical support.

In response, Justus Mugisha, the FUFA first vice president in charge of schools football, says it is not the role of the federation to fund academies.

FUFA's cardinal role, according to Mugisha, stops at providing academies with a platform to sell their players.

"Academies are private entities that are supposed to meet all their requirements. Therefore, FUFA has no way it can help, apart from helping them sell their players," he says. 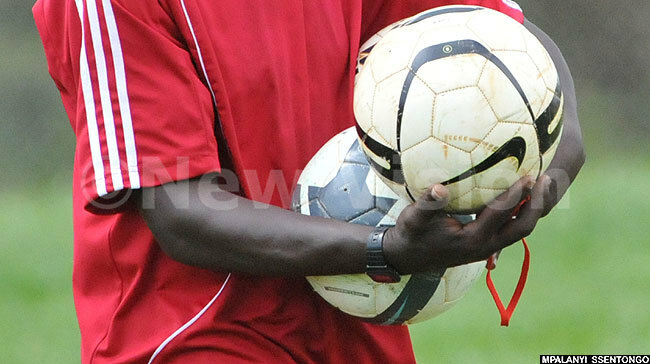 However, according to Abdu Wasike, the Vipers SC director of communications, it is the players to blame for their short-sightedness.

Wasike says on many occasions, players who have moved abroad have failed because of what he calls "financial excitement" not lack of talent as reported.

"It is very common for a Ugandan player to think he has made it after earning $1000 (about sh3.6m) and forget about his other aspirations," he says.

Kasule says current competitions have not helped much in tapping talent either.

Going forward, he advises FUFA to put in place district youth leagues rather than entirely rely on the FUFA juniors youth league that he says limits other youngsters across the country from showcasing their talent.

Admittedly, Mugisha says that as a federation, they are considering all these proposals and that at the moment, the federation is preoccupied with enhancing access to quality training surfaces, seen as the first move in unearthing talent across the country.

He says that with help from various stakeholders, FUFA has managed to construct one astro turf pitch at Njeru and is apparently working towards constructing two more pitches - one in Rubaga division and another in Lugazi - with help from Buganda kingdom and other stakeholders.

It is understood that works are soon commencing on the Kadiba playground in Rubaga.

According to Mugisha, FUFA intends to replace the swampy pitch with a state-of-the-art stadium, hoped to go a long way in nurturing local talent, given the dwindling number of playing surfaces countrywide.

Spice up your meals

Spice up your meals