Nkoyoyo's grave built according to his wish

Former archbishop Nkoyoyo instructed that his grave is constructed with no tiles.

Former archbishop Nkoyoyo instructed that his grave is constructed with no tiles.

Before his death last Friday in Kampala, Nkoyoyo had left instructions on how his grave should be built. This was in form of an architectural design on paper, with measurements and other specifications.

Nkoyoyo, who has been hailed for his commitment to the Church of Uganda and nation-building, is said to have instructed that his grave is constructed with no tiles.

True to his wish, his grave has been completed and built according to the plan the fallen clergymen left behind.

Meanwhile, a special funeral service is being held at Namugongo ahead of burial later in the afternoon. 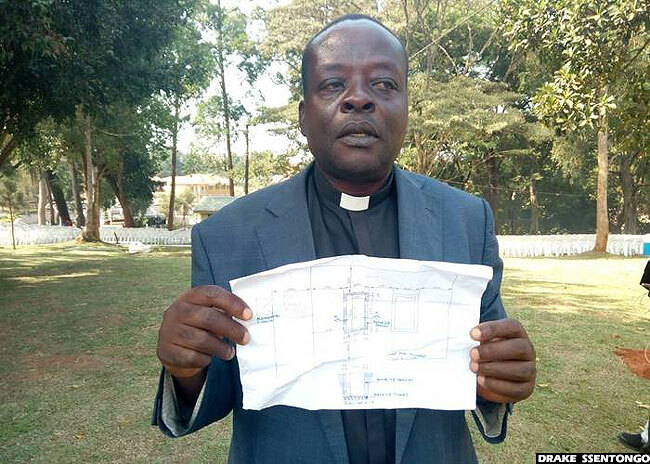 Rev. Michael Kaggwa displaying the plan that Nkoyoyo left behind for his grave 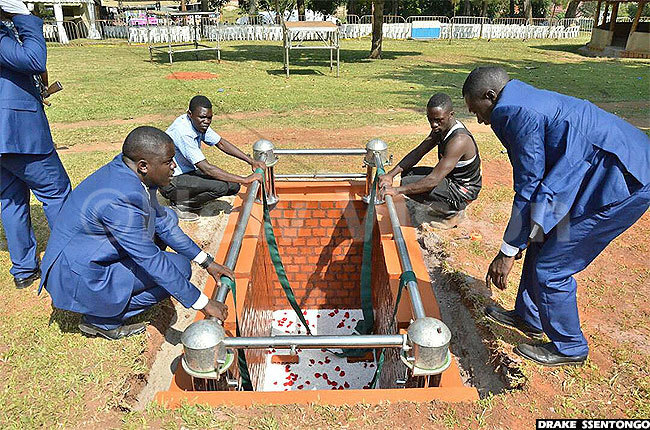 The builders of the grave have been keen to follow the instructions by the fallen former archbishop. No tiles 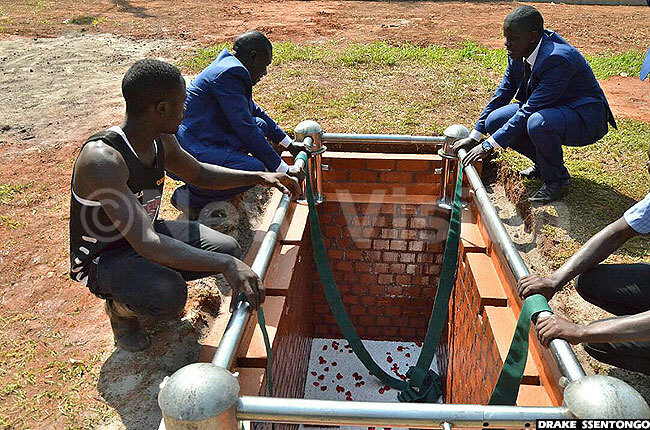 Nkoyoyo will be buried at the Anglican Shrine at Namugongo 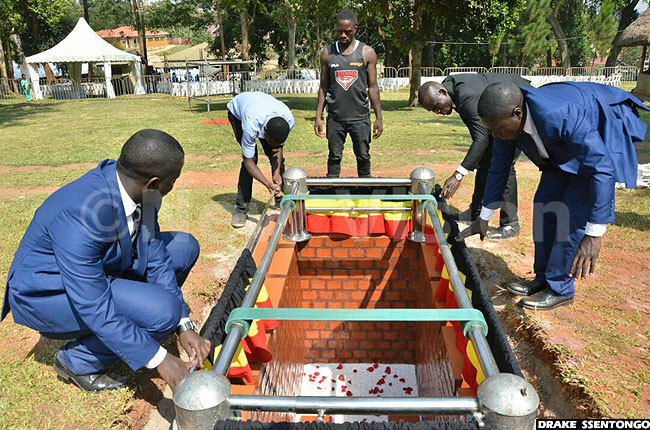