Netball ended the year on a high

If there is any local sports body delighted with the trend of events in 2017, it must be the Uganda Netball Federation (UNF).

This follows a number of achievements recorded such the lifting of the Africa Netball Championship crown and receiving the first ever She Cranes branded bus.

The team members got sh5m each from Members of Parliament after winning the continental title for the first time.

“I have to confess that it was a year that will not be forgotten. Winning the Africa title was itself a milestone,” said UNF vice president for administration, William Bwambale.

“Getting the bus from Members of Parliament made us feel recognised by the nation.”

It was not by mistake nor a surprise, but because of determination, Uganda emerged as  Africa champions. 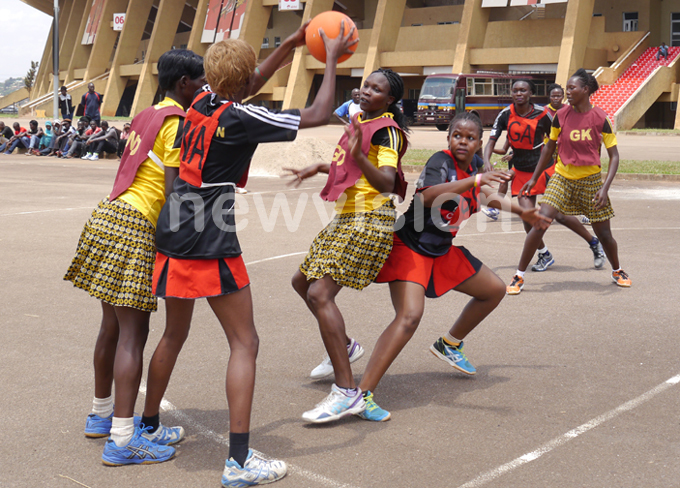 Despite facing difficulties such as training on tarmac in the parking yard at the Mandela National stadium, Namboole with no food, water and transport, She Cranes players still stood firm and won all their games at Lugogo to emerge champions.

Uganda completed the event with 10 points, two points ahead of Malawi while Zimbabwe settled for third position at 6.

MPs agreed to contribute sh500,000 each totalling to sh224m as a token of appreciation for team's performance at the Africa meet. 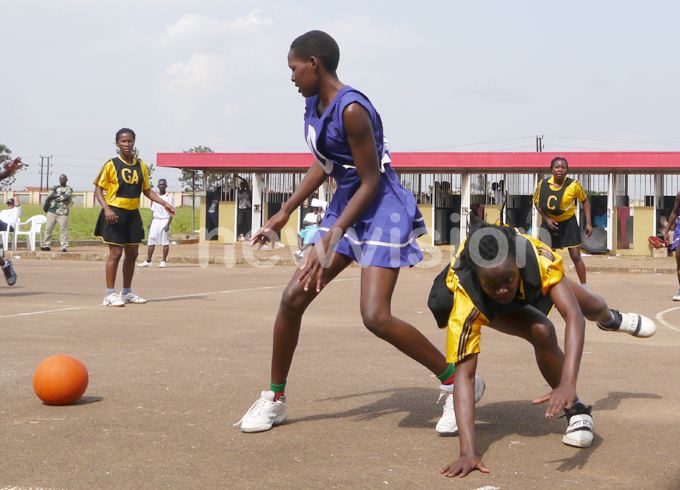 Half of the money was used to buy the She Cranes a second-hand bus to ease their transportation problems.

The balance was given to the players and officials for the success at Lugogo.

However, the Speaker of Parliament Rebecca Kadaga and the MP’s also proposed that government buys the She Cranes a brand new bus and also construct for them a standard netball arena in a bid to show gratitude to the Africa champions. She Cranes got the bus five months after the offer was made.

The She Cranes victory at the Africa meet has continued to reap fruits for the nation.

Uganda will end this year in 7th position on the International Netball Federation (INF) chart.

Uganda has climbed twice on the charts this year. They started the year in 13th position, moved to 9th place and now to 7th.

The performance also meant that Uganda maintains their place as the third best netball performing nation on the continent behind leaders South Africa and Malawi.

However, Uganda could lose their position if they do not participate in a number of international friendlies and tournaments that according to Bwambale, will need a lot of financing starting next year.

Ahead of the 2018 season, the African champions will need to prepare better than ever before to make it past the preliminary stage at the Commonwealth Games in Australia in April.

Uganda will make their first appearance at the prestigious show.

The victory at the Africa meet booked Uganda an automatic entry into the Commonwealth Games.

Uganda will be up against teams from New Zealand, England, Malawi, Wales and Scotland in pool B.

Prisons edged arch rivals NIC in the final to win the East and Central Club Championship. The champions won the closely contested final in Nairobi 46-45.