Police on top of situation - Kayihura
Next Story

The Uganda Women’s Network report released early this week shows that over 80% of women and girls undergo the procedure that has since been criminalized by the FGM Act.

The Uganda Women’s Network report released early this week shows that over 80% of women and girls undergo the procedure that has since been criminalized by the FGM Act.

Over six years since the Female Genital Mutilation (FGM) Act (2010) was passed, a new study indicates that the practice is still at a record high in the ritual practicing communities of the Pokot.

The Uganda Women's Network report released early this week shows that over 80% of women and girls undergo the procedure that has since been criminalized by the FGM Act.

The nature of FGM practiced in this community according to the report was described by the respondents as type III. This involves the removal of all of the external genitalia - clitoris, inner lips (labia minora) and outer lips (labia majora). 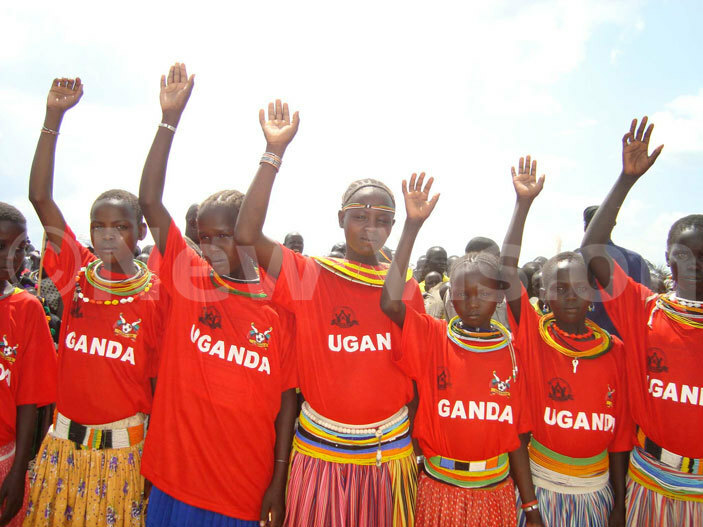 The study conducted in Amudat district which is considered the FGM hub shows that the practiced is informed by highly valued social practices that despite the negative effects girls and women have devised ways of beating the system thus crossing over to Kenya to undergo the ritual.

"While the socio-cultural symbolisms associated with the practice has been abandoned and the practice is now carried out in hiding. In some cases, the procedure is conducted across the border in Kenya; making it difficult to apprehend the perpetrators," reads the report.

Based on a total of 200 respondents from two sub counties, the findings reveal that girls and women due to the stigma and social exclusion that comes with not undergoing the practice.

FGM is according to the community as form of cultural identity, rite of passage, the need to suppress women's sexual desire and enforce fidelity, promote hygiene, preparing girls for marriage, instilling pride and value among young girls.

"It was revealed that uncircumcised women attracted ridicule and rebuke from their in-laws and co-wives who consider them to be dirty.

The co-wives might even refuse their husbands enter their huts citing the need to protect themselves from exposure of the smell from the uncut woman." the report shows.

The allure of getting over 40 cows as bride price for a circumcised girl as compared to less for the uncircumcised ones as revealed in the study continues to push parents to engage in the practice as a way of increasing their livestock.

Challenges to enforcing the law

Quite disturbing according to the report is that there is no magistrate's court or high court in Amudat district to handle FGM since it is a criminal offence.

"Long distance, coupled with inadequate facilitation of the legal structures presents major challenges during the dispensing of justice. The legal mechanisms seem to be weak and need to be strengthened," states the report.

The report further highlights other structural challenges such as inadequate facilitation of the family and child protection unit of police to conduct arrests and compile evidence for prosecution, poor documentation, long distance to the magistrate and high court, and a lack of cooperation from witnesses.

FGM as evidenced in the report has been blamed for the increasing cases of teenage pregnancies at a 25% high and early marriages that have put the country top in the region.

Byarugaba bounces back as NSSF boss