Ugandan SMEs stand to benefit from new inv...
Next Story

“The Uganda Investment Authority (UIA) is setting up industrial and business parks countrywide which aim to introduce new research technologies and subsequently increase revenue generation for Uganda. As Ugandans living abroad, you can take advantage of these,” Mugalu

“The Uganda Investment Authority (UIA) is setting up industrial and business parks countrywide which aim to introduce new research technologies and subsequently increase revenue generation for Uganda. As Ugandans living abroad, you can take advantage of these,” Mugalu

The Vice-Chairman of Uganda Convention in the United Kingdom has advised Ugandans in the Diaspora to take advantage of the conducive investment environment and incentives put in place by the Ugandan government to invest back home.

According to a release from the Uganda Convention in the UK, Bernard Robinson Magulu, who is also the country representative for the convention in Uganda, was speaking at the Private Equity Round Table in London recently. 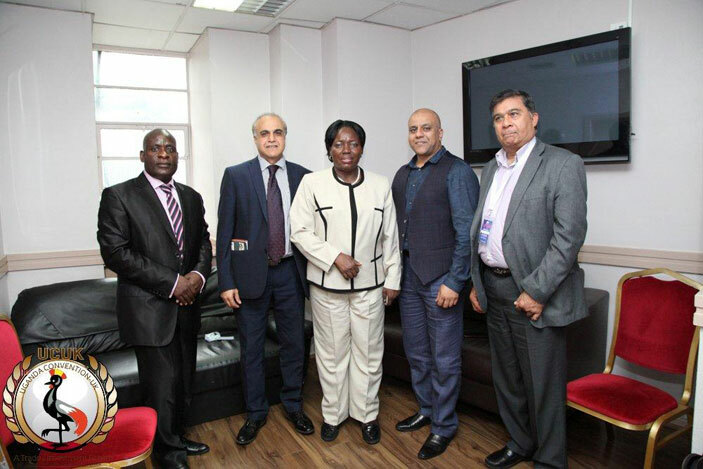 He reportedly said the Ugandan government, through various agencies, had put in place measures aimed at easing investment in the country.

"The Uganda Investment Authority (UIA) is setting up industrial and business parks countrywide which aim to introduce new research technologies and subsequently increase revenue generation for Uganda. As Ugandans living abroad, you can take advantage of these," Magulu is quoted as saying.

The Ugandan Convention is an annual gathering of Ugandans from all over the world in London, UK. The Convention brings together experts, business leaders, professionals and representatives from prominent organisations based in Uganda, the UK and internationally. 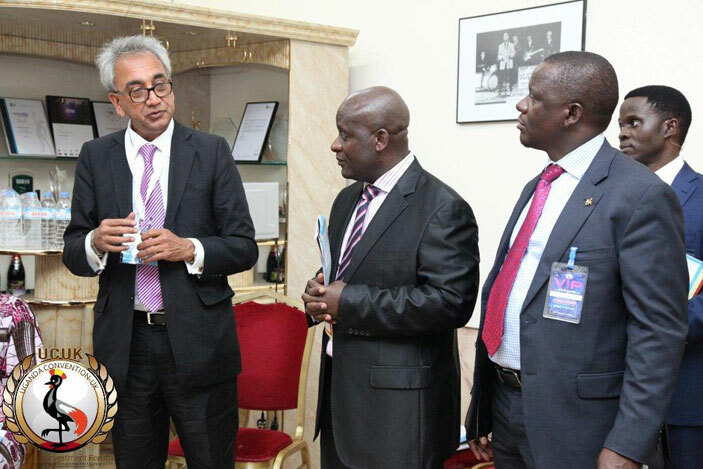 Delegates have access to up-to-date information on the vast potential for investment that Uganda offers to both the domestic and international community.

This year's convention, the seventh, will be held in London on September 16, 2017 at the Troxy - London under the theme 'partnering for wealth creation'. The event will feature a line-up of distinguished speakers and panellists from diverse businesses and organizations across East Africa.

"Indeed, there are many Government programmes geared at increasing productivity, for instance Operation Wealth Creation (OWC) project.   As these bear fruit, there is a big need to add value to the increased output, investment in agro processing for export and packaging. Packaging is a very integral sector to competiveness in exports. Uganda has a very long list of exportable agro products," Magulu said. 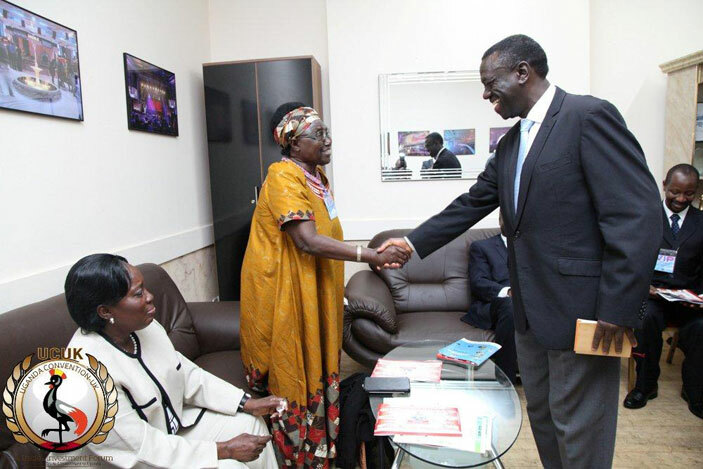 Magulu also cited opportunities in the tourism sector where there is a potential in the creation of new tourism products, good affordable accommodation and all the other businesses that surround tourism i.e. crafts, culture (lifestyle experience, theatres, drama, food, etc.).

"In order for Uganda to improve its economic growth, a need to attract more investments in value addition to Uganda's resources is crucial," he said. 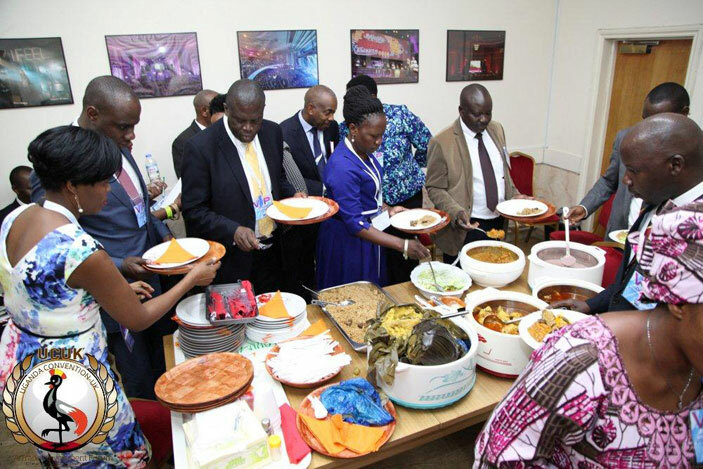 Guests having a meal at the Uganda UK Convention last year at the Troxy in London.

"The business registration process is now fully automated and an investor (both local and foreign) can apply to register a business online through the UIA electronic One Stop Centre (www.ebiz.go.ug) thereby bringing all investor-related services under one roof," Magulu said.

Willy Mutenza, the chairman of the convention said the forum has come at a significant time in our country's economic development, when we are doubling our efforts to build an export oriented economy.

"One of the objectives of the Convention in UK is to brand and market Uganda as profitable for investments, business and as the land of entrepreneurial and innovative people," he said. 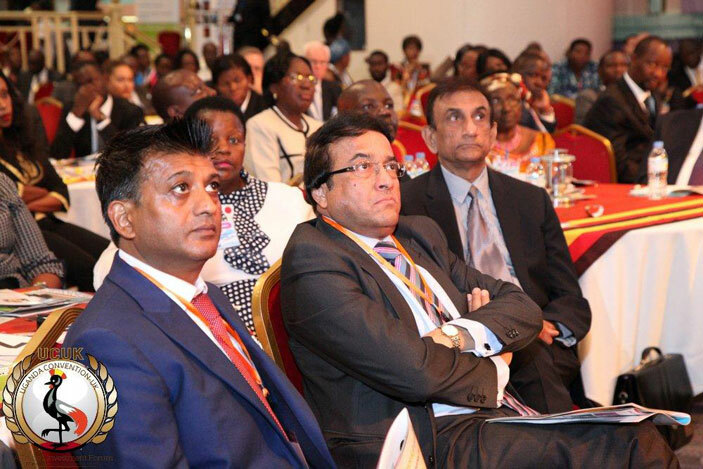 Participants at the Uganda Convention in the UK last year.

Ugandans interested in attending the convention can register free-of-charge at http://ucuk2017.eventbrite.co.uk