In today's New Vision: KCCA gets sh6b to c...
Next Story

Bail or no bail: Mumbere to know fate on Friday

Omusinga Charles Wesley Mumbere will know whether he will be granted bail or not on Friday.

Omusinga Charles Wesley Mumbere will know whether he will be granted bail or not on Friday.

JINJA - Court will deliver its ruling on whether to grant Rwenzururu king Omusinga Charles Wesley Mumbere bail, or not, on Friday.

This was after Jinja High Court judge Eva Luswata had ruled that Mumbere was free to apply for bail on Thursday.

Mumbere, facing charges of murder, treason and aggravated robbery, had returned to court for a ruling on the bail application issue.

One of his lawyers, Evans Ochieng, presented six sureties in court as requirement for the application. The other lawyer is Caleb Alaka.

As he was led into the fully-packed courtroom, Mumbere, wearing a dark suit, bowed as a sign of respect, before making his way to the dock. 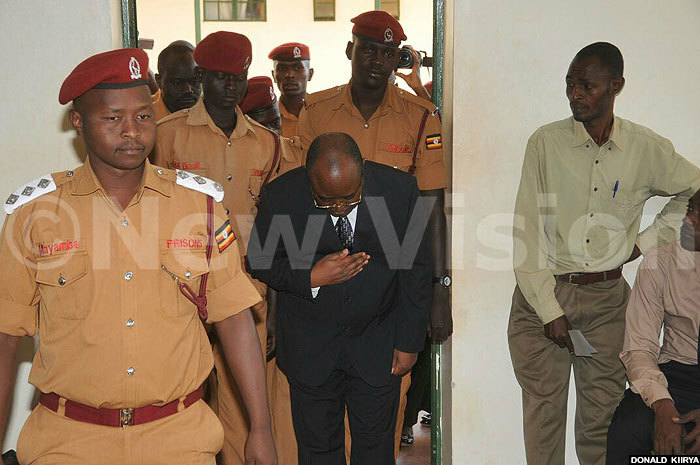 Some people followed proceedings from outside, watching keenly through the courtroom's windows.

During the session, senior State attorney Alex Ojok objected the idea of granting Mumbere bail, saying doing so would interfere with police investigations as well as with the ongoing arrest of other suspects.

Ojok said there are nine other suspects due to appear in court. 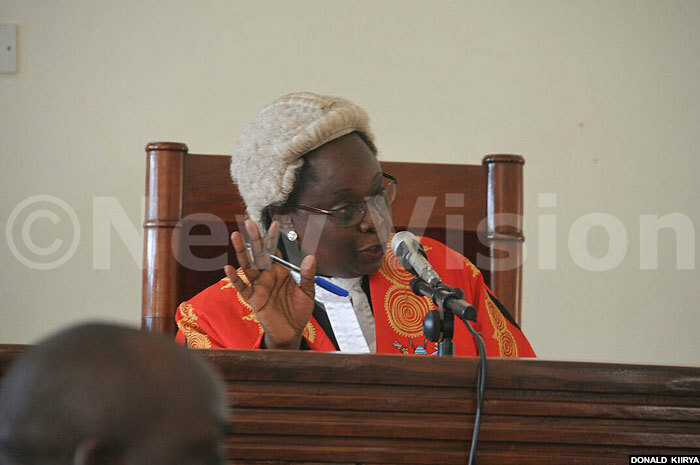 Meanwhile, mention of cases of murder, treason and aggravated robbery committed by the king and other over 100 Kasese suspects is yet to start at the Chief Magistrates Court, Jinja.

Earlier, the suspects were driven the court premises amid heavy prisons and police security. 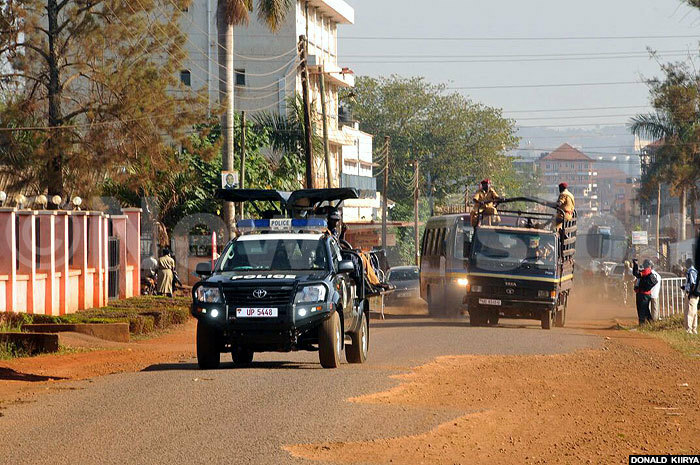 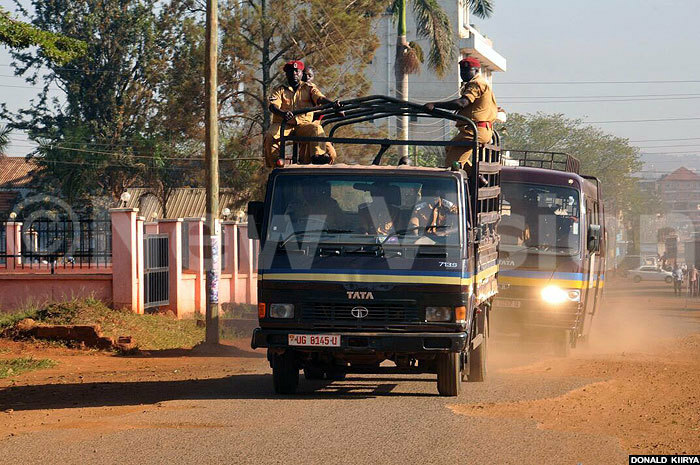 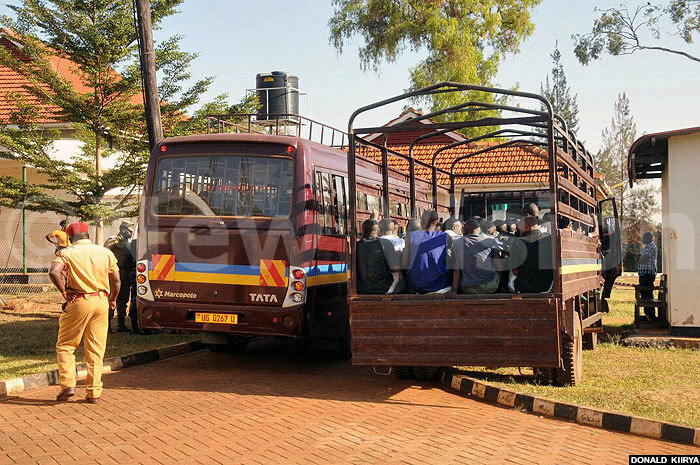 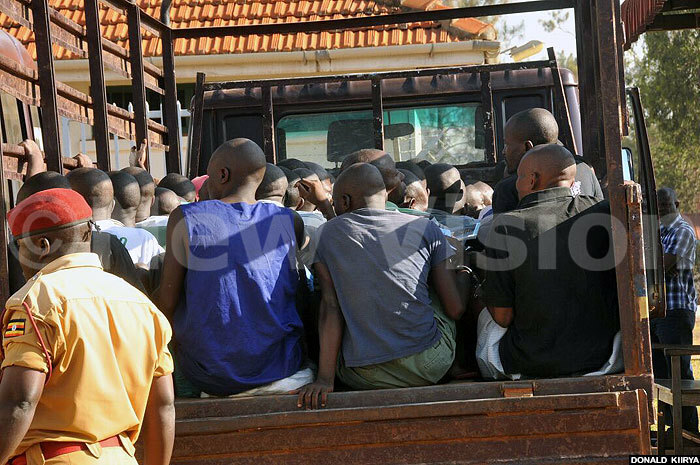 Going for a treble