Court to hear pleas of 30 death row convicts
Next Story

The reasoned judgment will explain the justices' decision on every ground during the election petition ruling.

The reasoned judgment will explain the justices' decision on every ground during the election petition ruling. 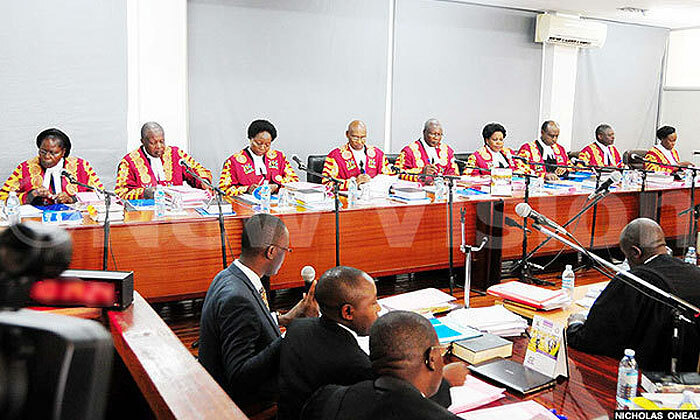 In the February 18 presidential eletion results announced by the Electoral Commission (EC) on February 20, Mbabazi came a distant third with 132,574 which accounted for 1.43% of the total votes cast. 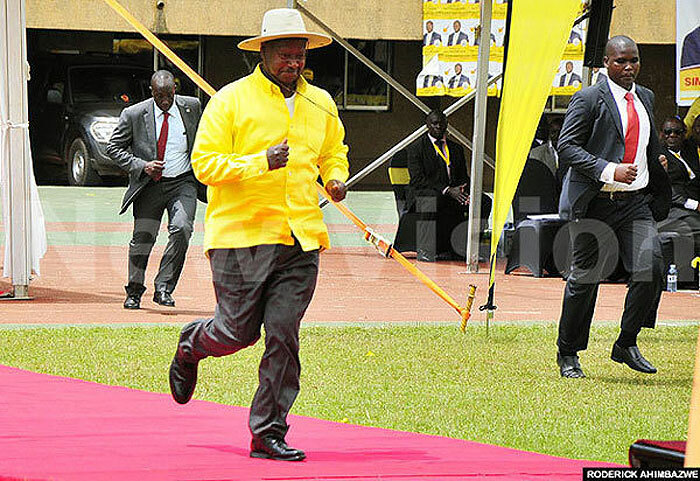 Mbabazi, not content with the results, decided to petition court and asked for a vote recount in 45 districts. The petition was against Museveni, EC and the Attorney General (AG).

The former Prime Minister claimed that the election was conducted without compliance with the provisions and the principles of the Presidential Elections Act, 2000; the Electoral Commissions Act, 1997 and the 1995 Constitution and that this affected the result of the election in a substantial manner.

He accused Museveni of several electoral offences and illegal practices including voter bribery, intimidation and use of state resources and his office to disrupt his competitor's rallies.

Before the hearing started, Makerere University law dons and seven civil society organizations led by Foundation for Human Rights Initiative asked to be joined in the petition as amicus curiae (friends of court).

Court in its ruling accepted the laws dons and rejected the CSOs. 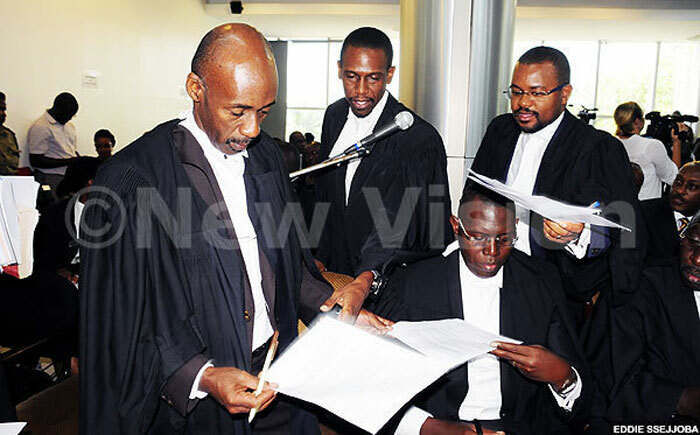 When the hearing began on March 14, 2016, Mbabazi's lawyers led by Mohamed Mbabazi presented the case with evidence in form of affidavits to back the allegations.

They also cross-examined Electoral Commission boss Badru Kiggundu on the irregularities found in the declaration of result forms and the process of transmission of the results. 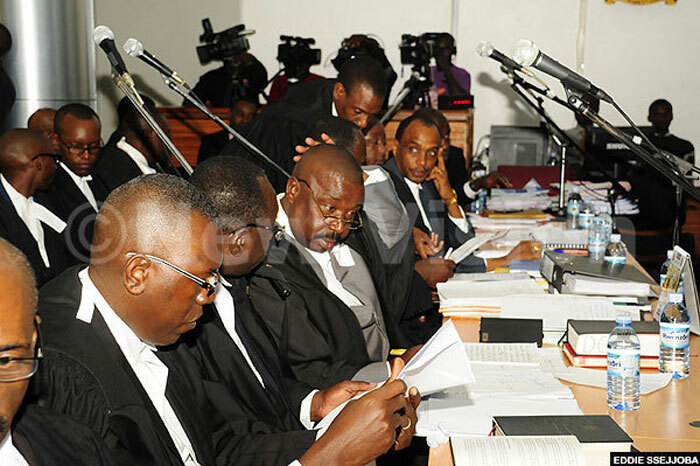 In specific, Tumusiime told court that the election was held in compliance with the provisions of the electoral laws and that, if there was any non-compliance, which was denied, it did not affect the results of the election in a substantial manner.

In their ruling the justices said that Mbabazi failed to prove his allegations that the election did not comply with the law and that there was bribery, intimidation and other irregularities. They stated that after perusing through the petition, it was not necessary for them to order for a vote recount.

However, they bashed EC over the late delivery of voting material in the districts of Kampala and Wakiso and said this did not comply with the principles of free and fair elections in some areas. 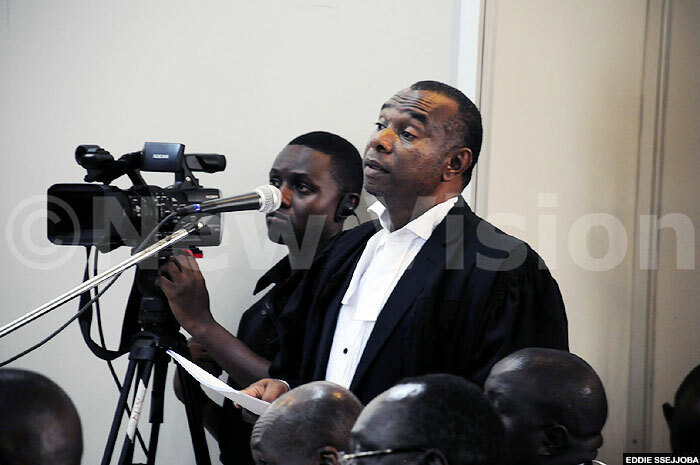 They also made several recommendations, including the need by the legislature to come up with electoral reforms, to ensure that elections are conducted in a transparent manner. The petition was handled within the stipulated one month period.

Muyita told New Vision that the reasoned judgment will explain the justices' decision on every ground during the ruling.

"The justices' decision during the election petition ruling was summarized, with no explanations. This reasoned judgment that will be released on Friday will give the reasons why and also explain their recommendations in details," he said.

He revealed that the reasoned judgment is about 2,000 pages.

As it happened: Museveni wins 2016 election