According to her, it is imprisonment and confiscation of illicitly gotten assets that hits the criminals where it hurts most

According to her, it is imprisonment and confiscation of illicitly gotten assets that hits the criminals where it hurts most

For the anti-corruption fight to be meaningful, the people convicted of corruption should be hit where it hurts most.

And the Government ombudsman, Lady Justice Irene Mulyagonja, who has been in the thick of the fight for the past four years, says a jail sentence alone does not deal a significant blow to the criminals.

According to her, it is imprisonment and confiscation of illicitly gotten assets that hits the criminals where it hurts most. 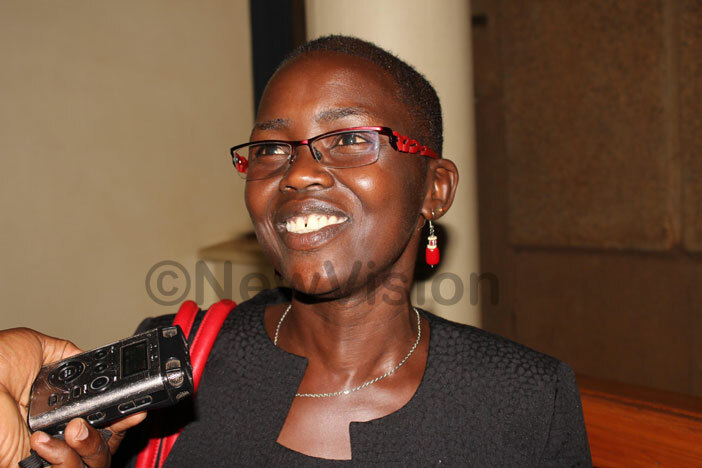 However building a link between corrupt activities and assets illicitly acquired by criminals is still a tall order for the investigators and prosecutors in Uganda's anti-corruption chain.
One way to rise to the challenge is skilling the detectives and prosecutors to be able to follow the electronic cash transactions in government institutions.

In an effort to get the anti-corruption foot soldiers to the top of the game in a digital world, a five year technical advisory facility dubbed Strengthening Uganda's Anti-Corruption Response (SUGAR) has been developed to increase the risks for people engaging in corruption.

Sponsored by the UK Government's Department for International Development through a memorandum of understanding with the Office of the Prime Minister, the SUGAR facility seeks to strengthen detection, investigation, prosecution and sanctions.

Implemented by the Adam Smith International and the International Centre for Asset Recovery headquartered in Switzerland, the programme is also geared towards expanding the capacity of anti-corruption system to follow and trace electronic financial transactions.

Mulyagonja opened the five days financial investigations training for investigators and prosecutors from the Inspectorate General of Government, Director of Public Prosecutions (DPP) and Financial Intelligence Authority at the ministry of Information, ICT and Communications in Kampala on Monday. 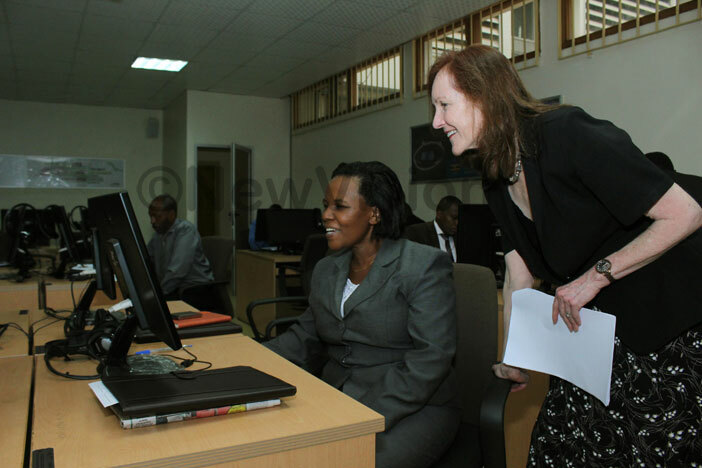 "We are not doing well in the area of assets recovery and it is what hits the criminal where it hurts most. One will be jailed for five years and they come back and find their assets," Mulyagonja said, "We should bark and bite off a huge chunk of their assets."

The International Centre for Asset Recovery was established in 2006 by the Switzerland based Basel Institute on Governance to help countries trace and repatriate corruption proceeds stashed in foreign jurisdictions.

Its activities are grounded in the 2005 United Nations Convention against Corruption that enshrined recovery and return to stolen assets as a fundamental principle of international public law.

Some of the trainers, who have been flown in from various countries in the west, are detectives that have handled high profile investigations, among others, involving money laundering, individuals with assets stashed overseas, money hidden in offshore banks and tax evasion. 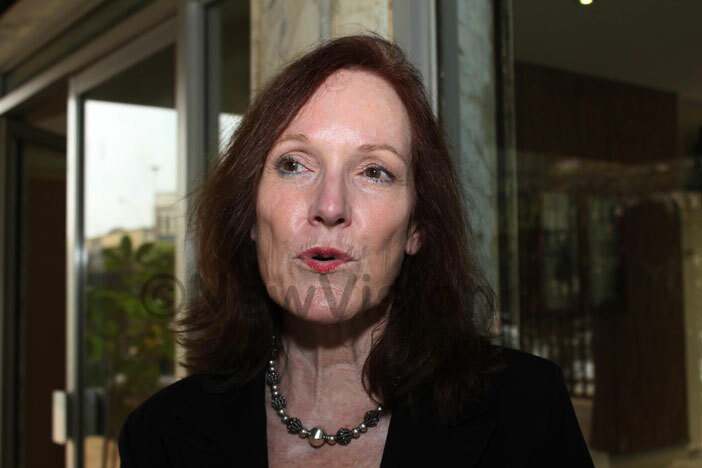 Phyllis Atkinson Head of Training at Basel Institute on Governance

Phyllis Atkinson, one of the trainers and a former investigator in the South African Government, said the fact that Uganda's legal regime provides for freezing of suspected ill-gotten assets of criminals is a plus to the anti-corruption fight.