MUKONO - Bishops from the Anglican Church have called on President Yoweri Museveni and other African leader to intervene in the South Sudan crisis to stop further killings.

The bishops stressed that leaders need to engage the warring factions into a meaningful dialogue to resolve the prevailing conflict.

They made the call while marking the 10th anniversary of Words of Hope, an Anglican Christian radio station at Uganda Christian University (UCU).

They urged South Sudan leaders and all citizens to embrace dialogue as a peaceful tool to resolving conflicts amicably without shedding blood and destroying what has already been achieved. 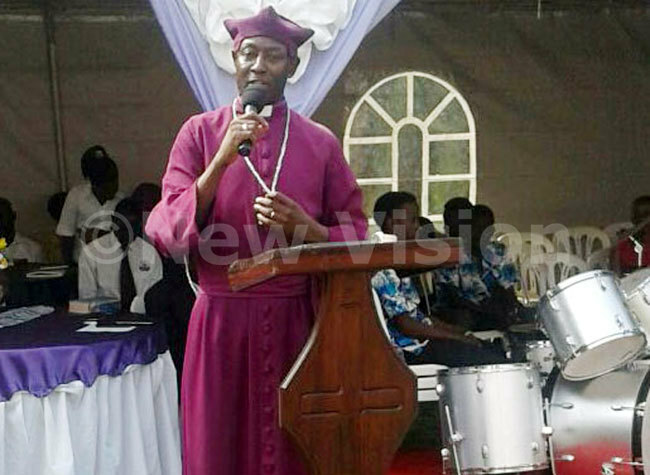 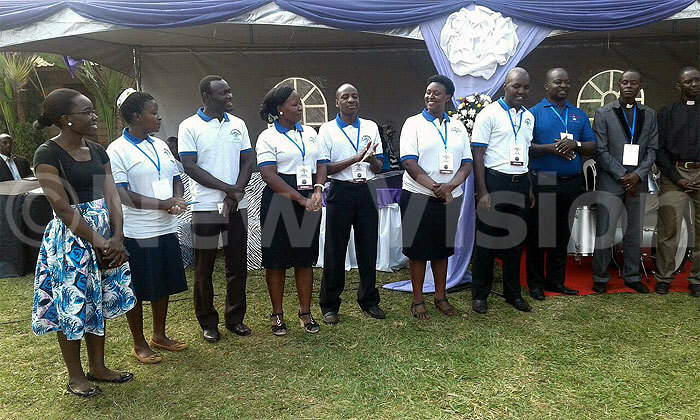 Employees of Words of Hope Radio being introduced to the invited guests. (Credit: Ruth Nasejje)

Mityana Diocese Bishop, Steven Samuel Mugalu said the only way the crisis there can be resolved is through having dialogue among President Salva kiir and second Vice President Riek Machar.

"The war in South Sudan is so sad. The two leaders have failed to reach an understanding to fully reconcile. This war has greatly affected innocent South Sudan civilians and foreigners, mainly Ugandan businessmen,” said Mugalu.

“Many lives have been lost and it is time to put this to an end, and we think President Museveni and other leaders have the capacity to save the situation.”

Ankole diocese bishop Fred Sheldon Mwesigwa called for peace talks in the war-torn country to expeditiously calm down the unrest and restore hope among the people and promote development.

"Ugandans should also welcome these people when they come as refugees because it is not out of their wish,” he said.

“Nakivale refugee camp is based in my area harboring refugees from Congo, Eritrea and other countries.  I think they should also accommodate those from South Sudan because they are not different from others. We should also pray.” 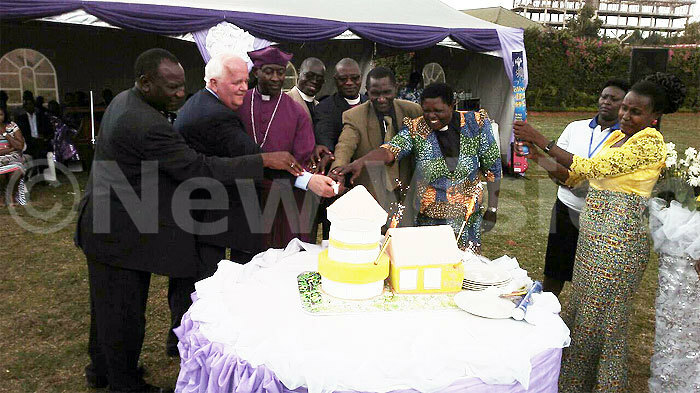 Kinkiizi diocese bishop Dan Zoreka and Retired Bishop of Mukono Diocese Elia Paul Luzind urged Ugandans to join in pray for peace to prevail, since some Ugandans also have their businesses in South Sudan.

"We should not sit back and watch. We can pray and God will do His work.”

Ruth Nkoyoyo, wife to the Archbishop Mpalanyi Nkoyoyo, that being a young country, other leaders need to intervene to save the situation.

"The international community, African Union and other parties should not abandon this country. They should do something before more people die. We should not wait to see what happened to our brothers and sisters in Rwanda.”

Thanks to Mutoto, imbalu still reigns