MPs dash to court to block taxing of their...
Next Story

Lukwago had planned to access his office on Thursday

Lukwago had planned to access his office on Thursday

Kampala Lord Mayor elect Erias Lukwago can only access the his office at the Kampala Capital City Authority (KCCA) building upon the expiration of the current term and after being duly sworn in and handed instruments of power, the Attorney General (AG) has advised.

Responding to an earlier letter written by KCCA Executive Director Jennifer Musisi who was seeking guidance regarding Lukwago's intended access to the office among others, the AG through Denis Bireije noted in a letter dated April 13 2016 that;

"It would be contempt of court orders for Erias Lukwago to access the office of the Lord Mayor, perform any functions or derive any benefits that come with the office in the current term unless and until the court orders otherwise."

The AG noted that even though Lukwago had been granted a temporary injunction restraining the Attorney General, Electoral Commission and the KCCA from declaring the seat vacant and organizing a by-election, the Court of Appeal restrained him from performing the functions of the Lord Mayor pending the determination of the main application which was supposed to be heard within 21 days. 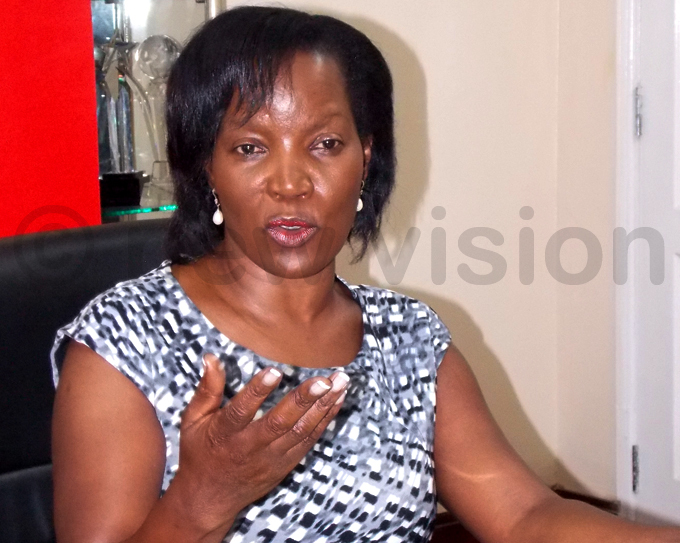 Before the expiry of the 21 days Lukwago went to the Supreme Court which ruled seeking to vacate the orders of the Court of Appeal but the court referred him back to the Court of Appeal citing lack of jurisdiction to entertain judgment made by a single justice.

"You are advised to inform Messrs. Lukwago & Co Advocates that you would be acting in contempt of the order of the Supreme Court by complying with their demands because the said order precludes Lukwago from accessing the office of the Lord Mayor and performing its incidental duties during the current term," Bireije indicated.

Lukwago had planned to access his office on Thursday and that he would not wait to be sworn in before going back to the Lord Mayor's office.

For an indepth report on the Lord Mayor standoff, grap yourself a copy of Thursday's New Vision.