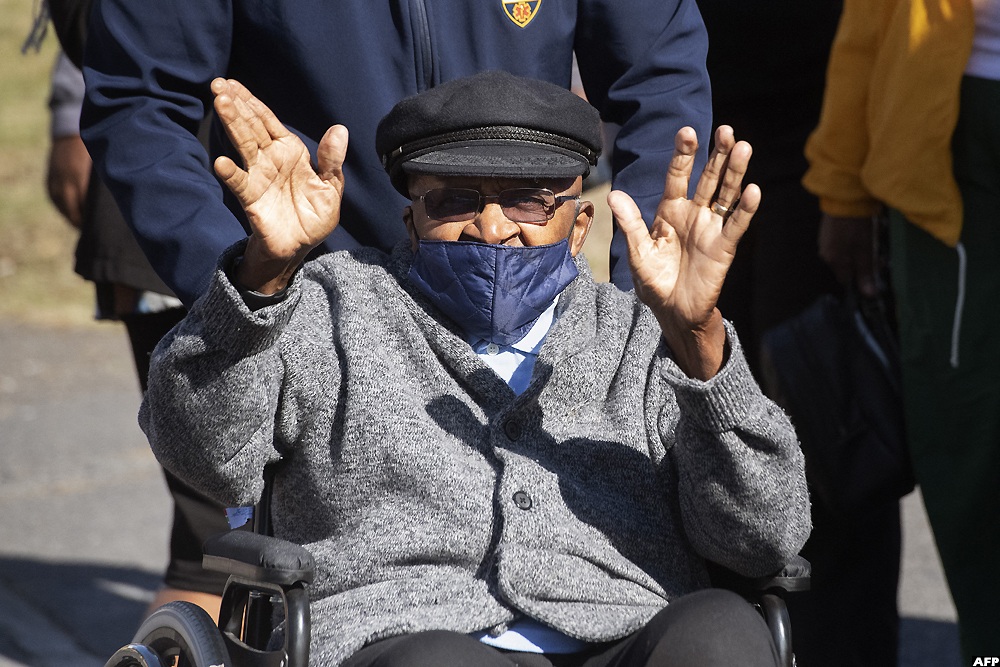 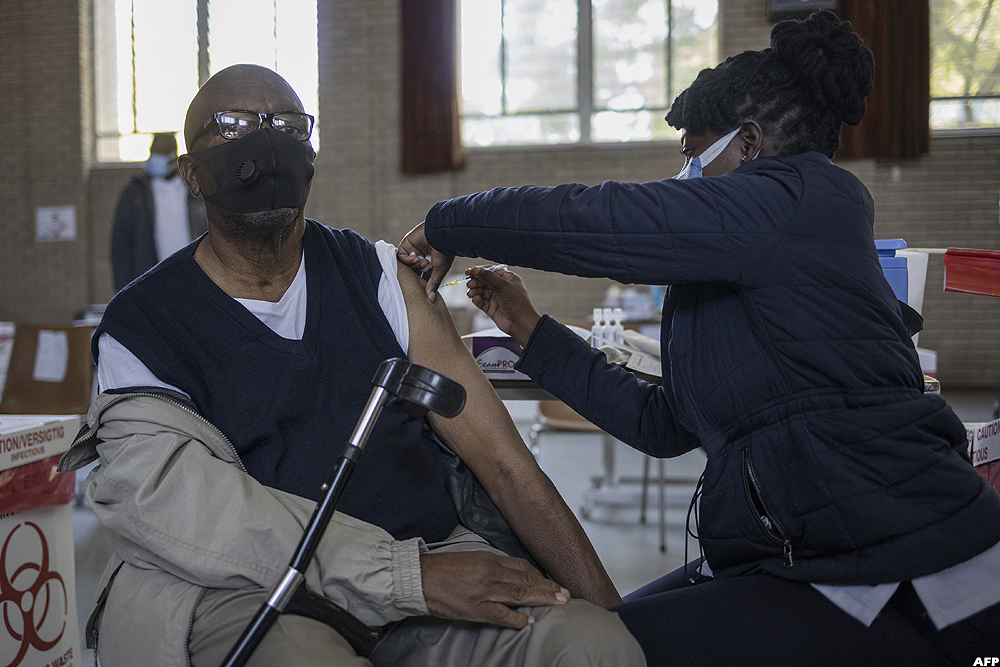 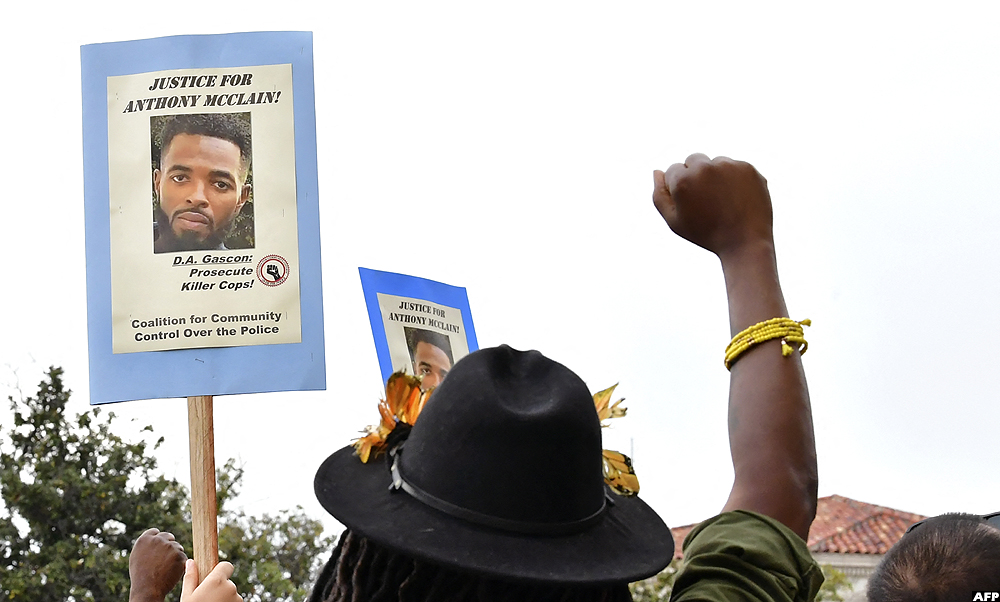 Elsewhere, in the US, activists gestured while gathered outside City Hall in Pasadena, California during a rally demanding accountability for the death of Anthony McClain, who was shot in the back by police in Pasadena in August 2020. McClain's family dispute the police account of the shooting, alleging that officers "planted" the gun to falsely justify the shooting, and that Anthony McClain was killed "without warning" and "without justification." 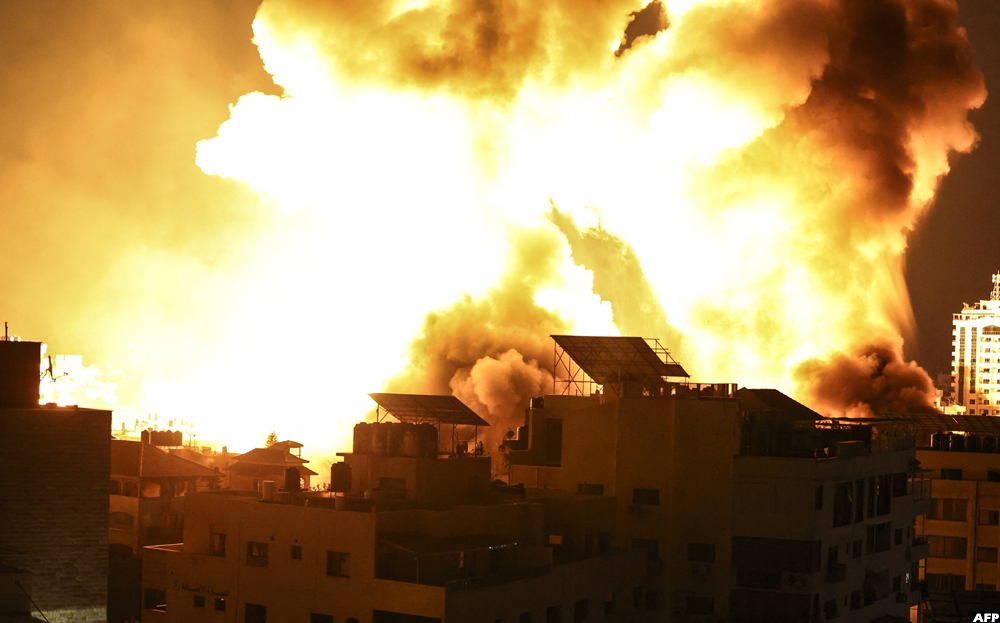 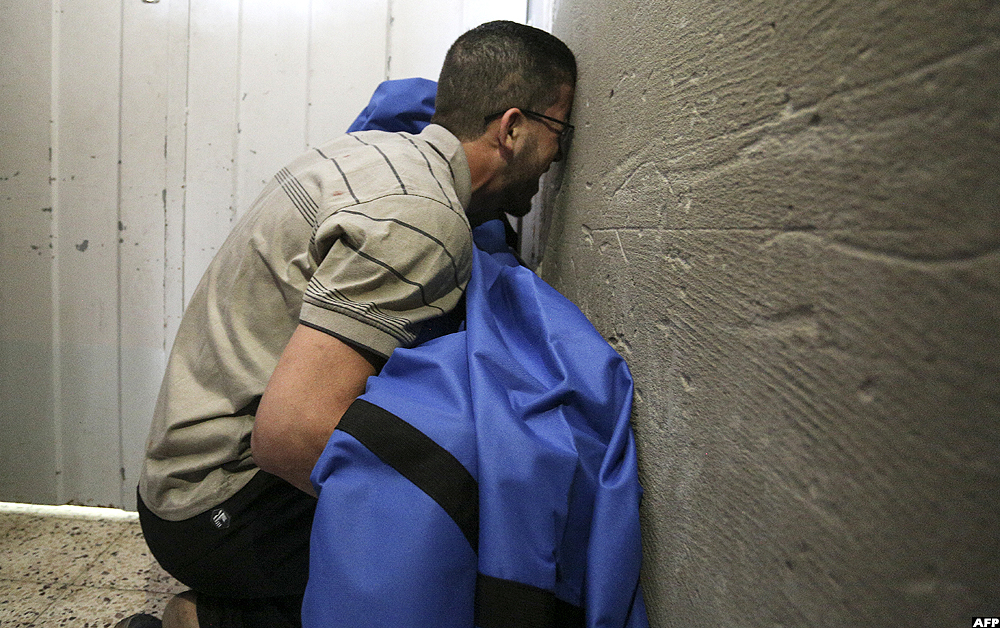 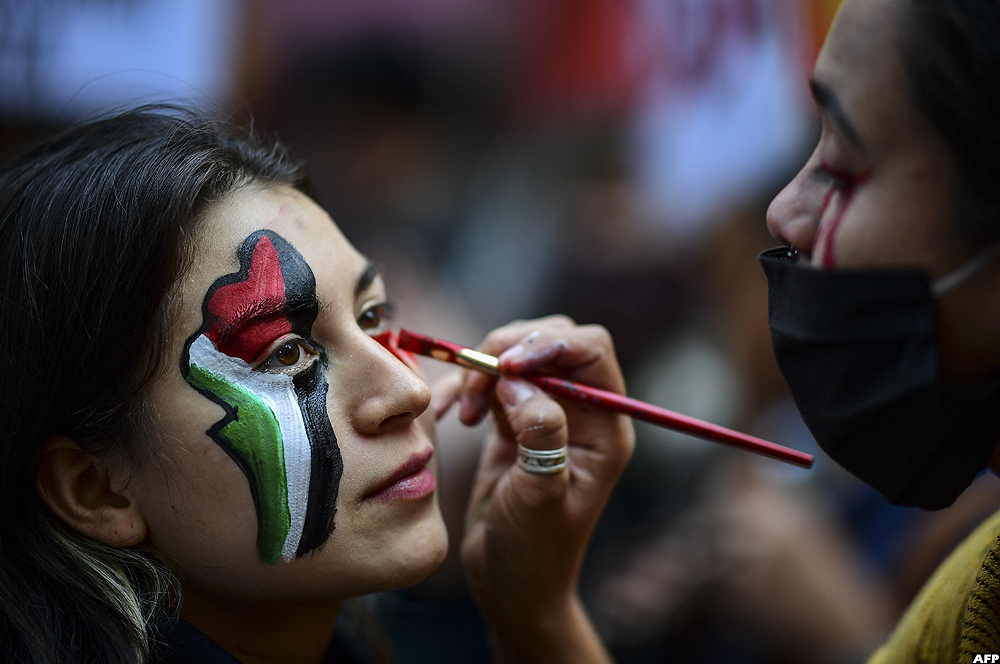 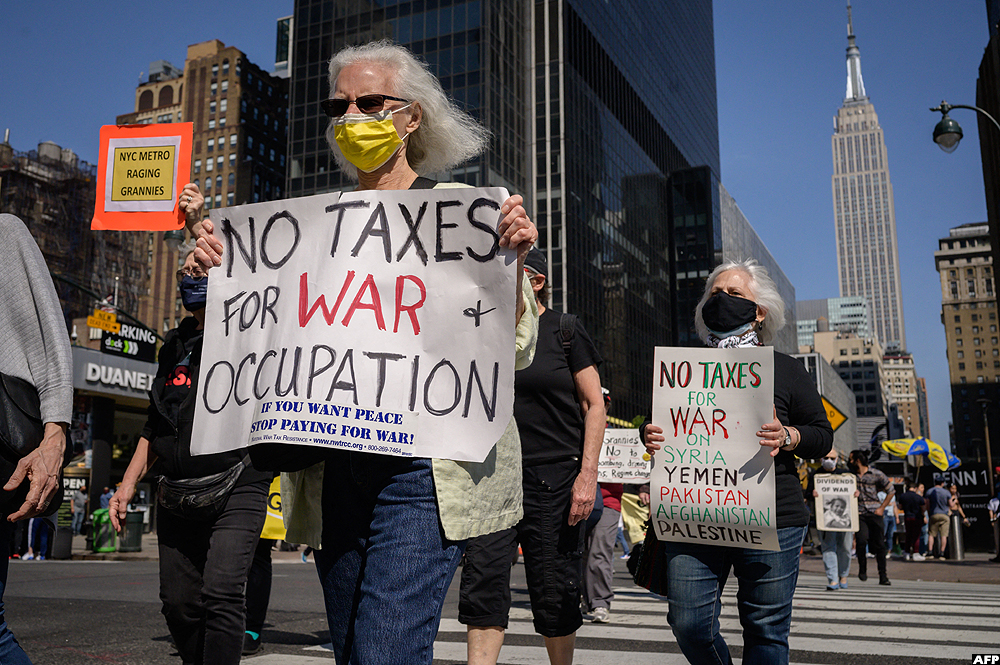 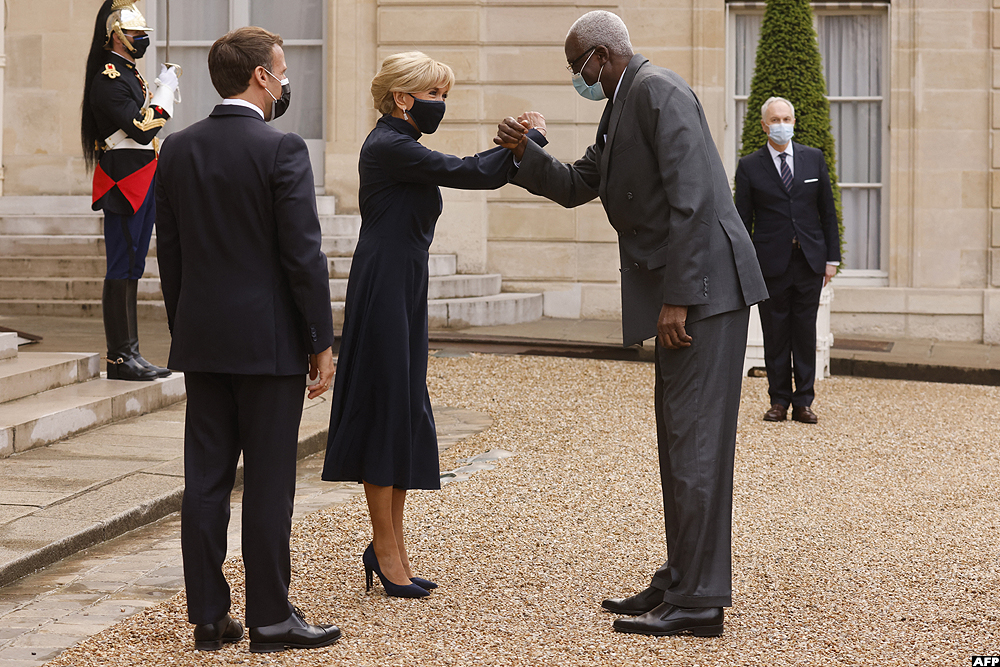 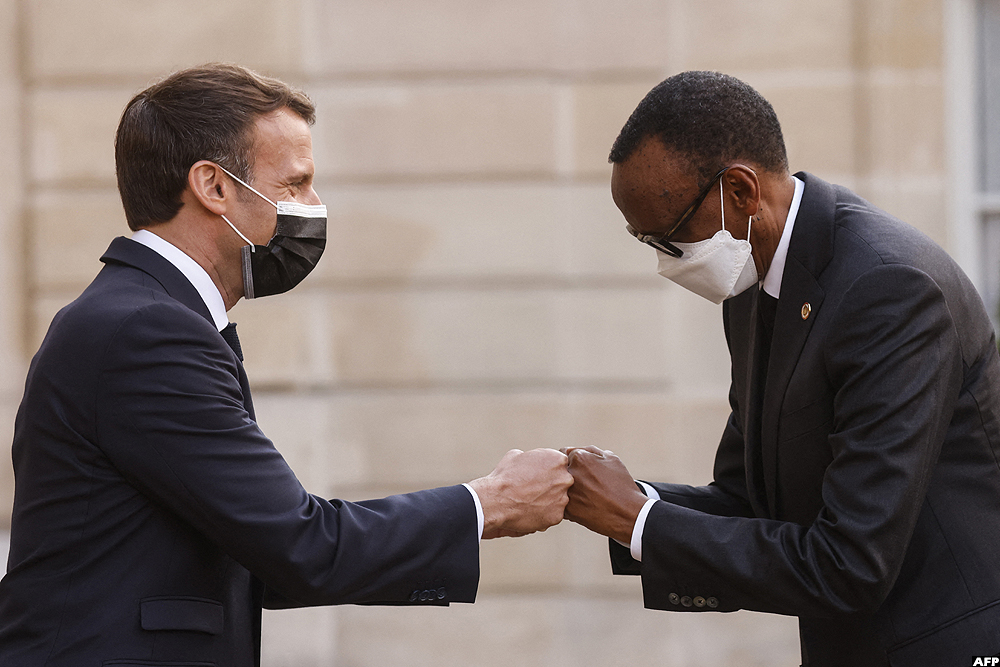 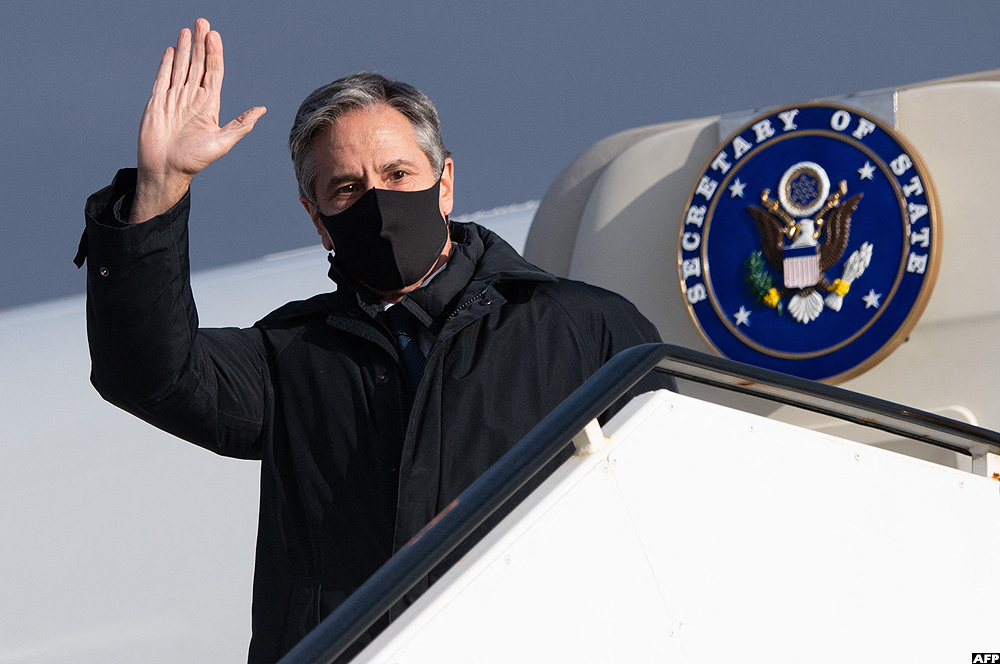 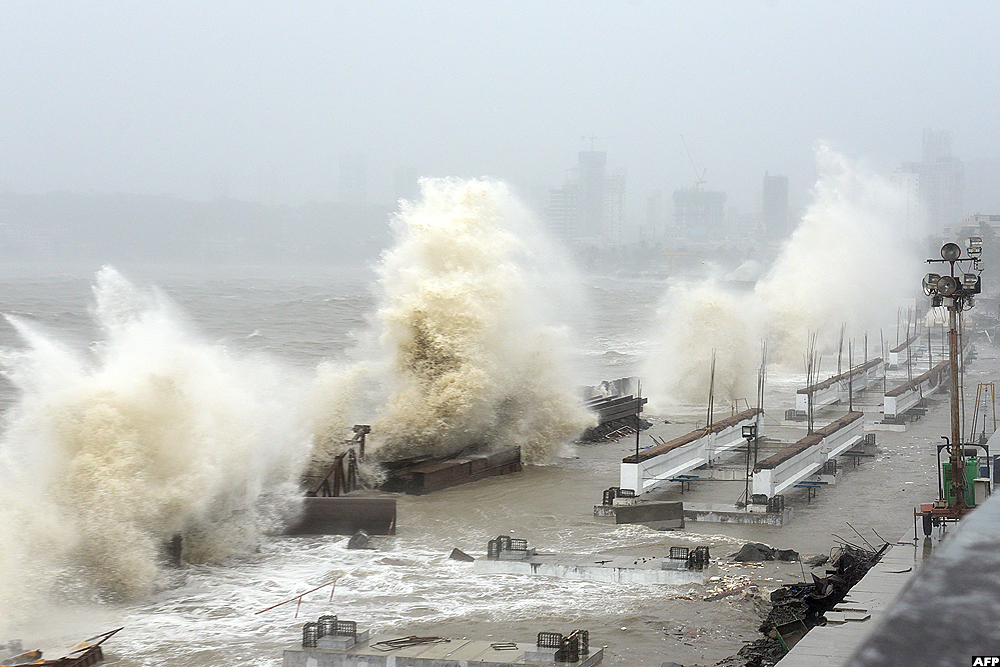 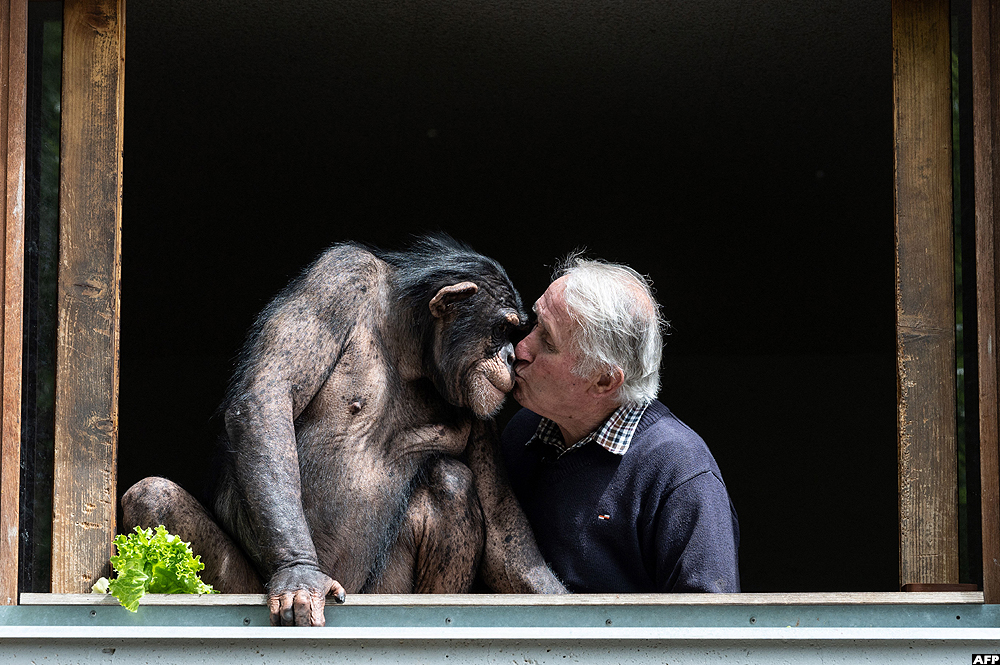 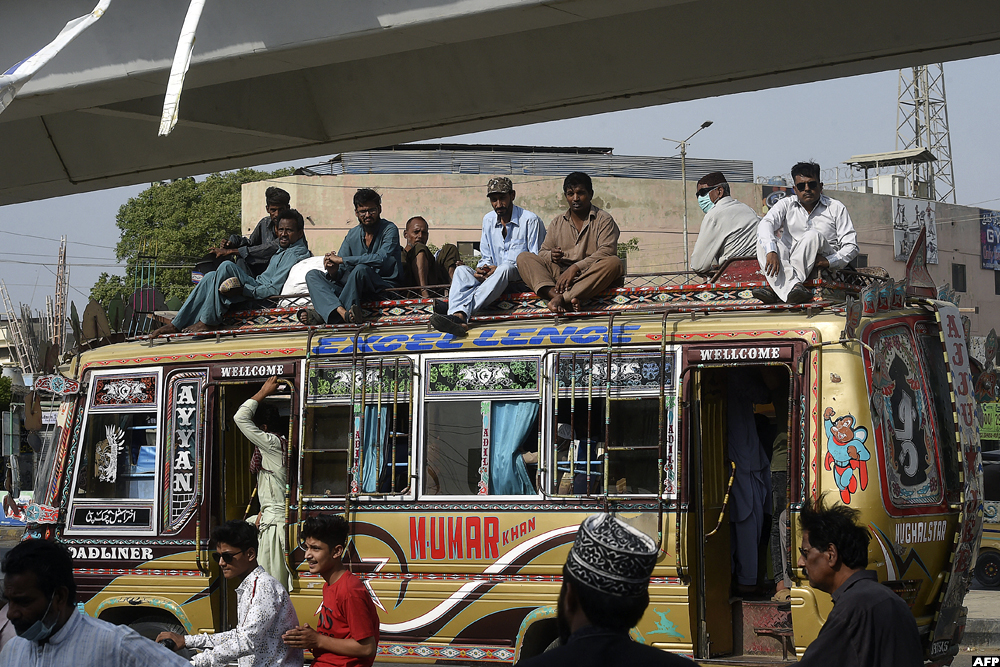 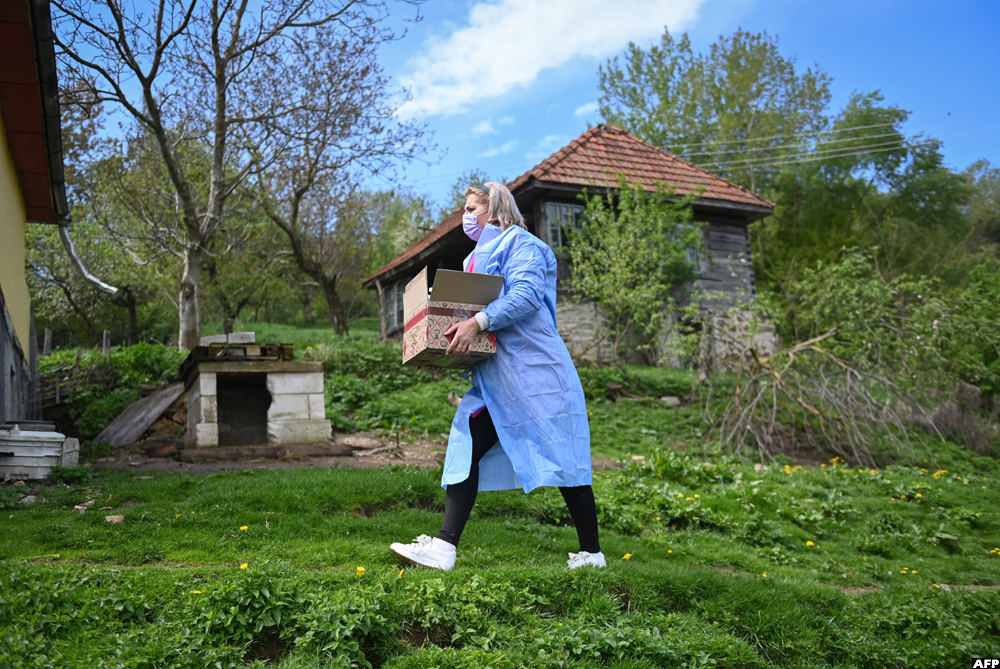 A nurse carried a box with Pfizer BioNTech vaccines against COVID-19 and medical supplies in the remote village of Poienita Voinii, near Hunedoara in western Romania. - More than 3.8 million people among Romania's population of 19 million have received at least one dose of a COVID-19 vaccine so far, some during "vaccination marathons" and drive-thrus organised by the government in addition to the online and phone appointment based system implemented thus far. 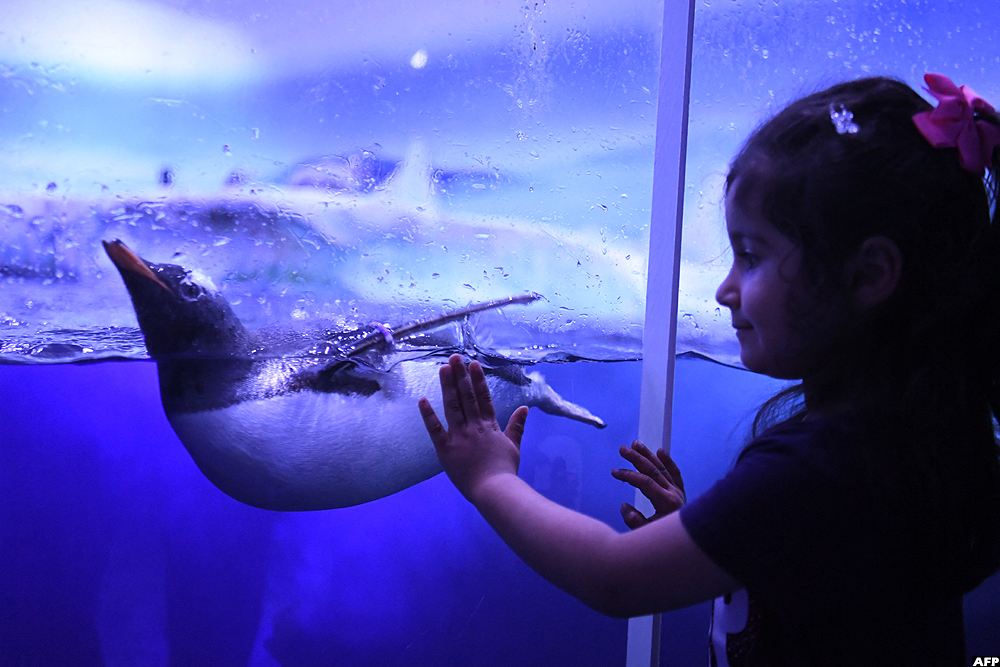 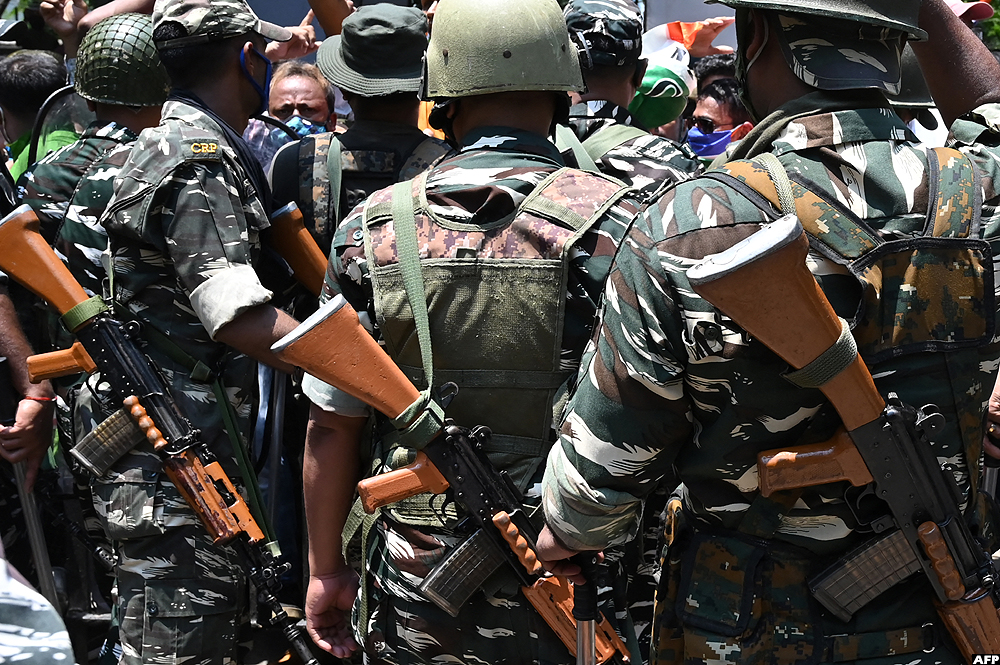 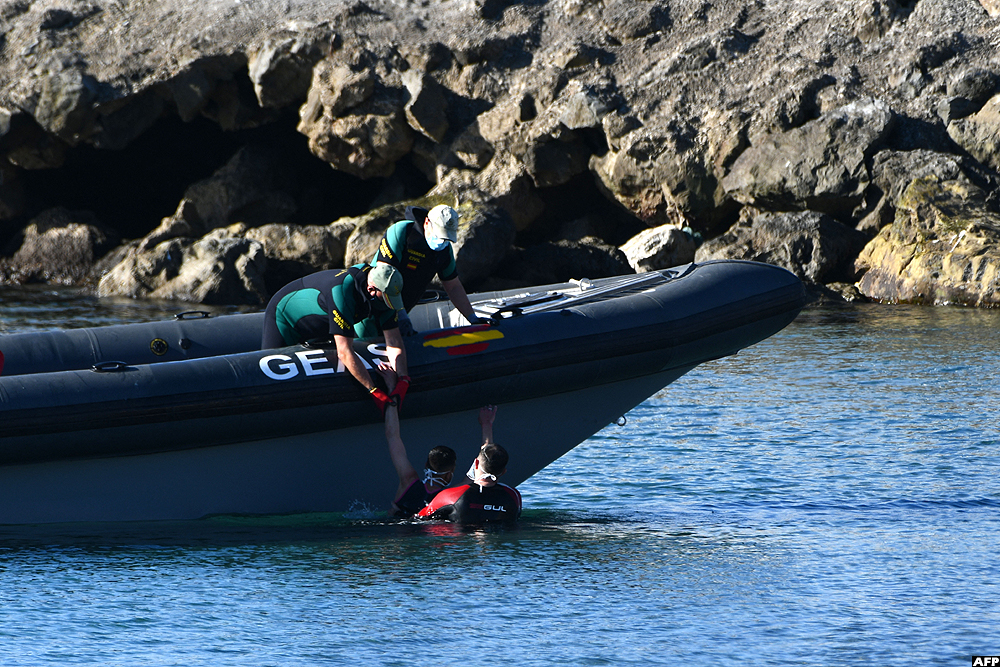 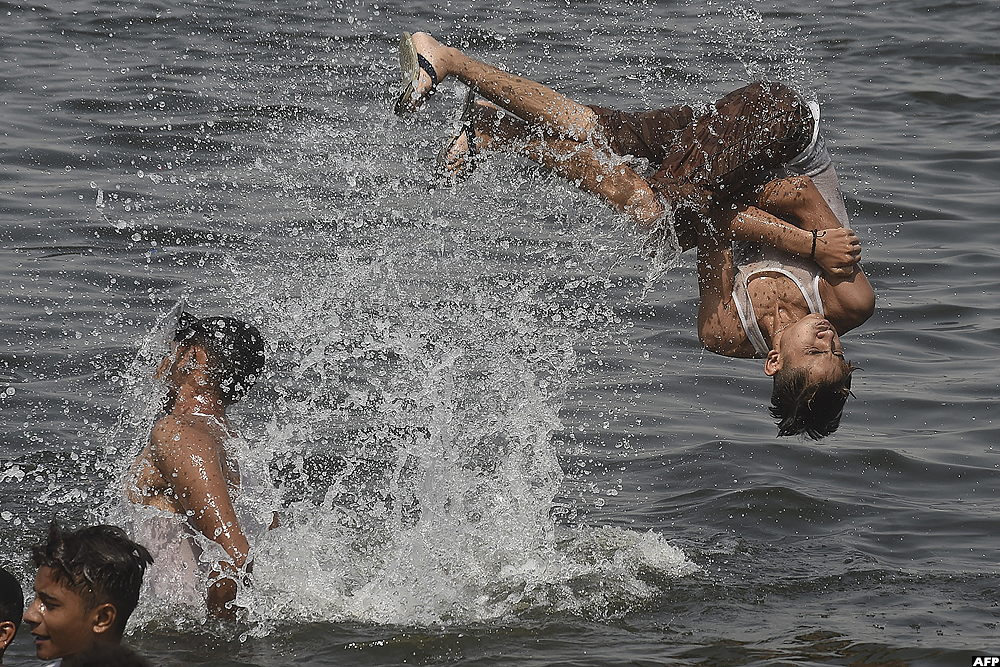 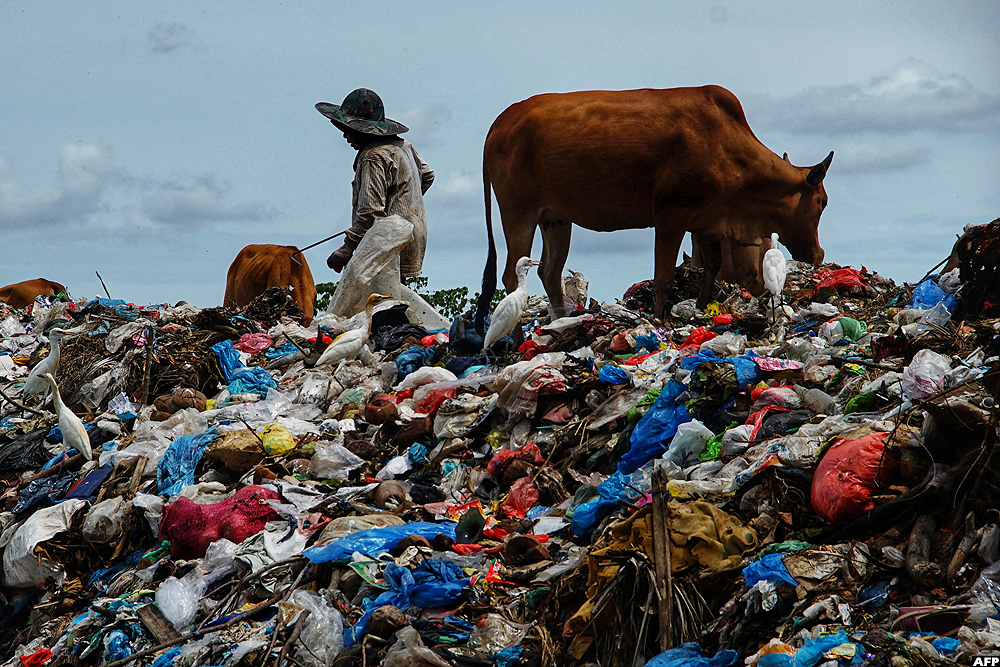 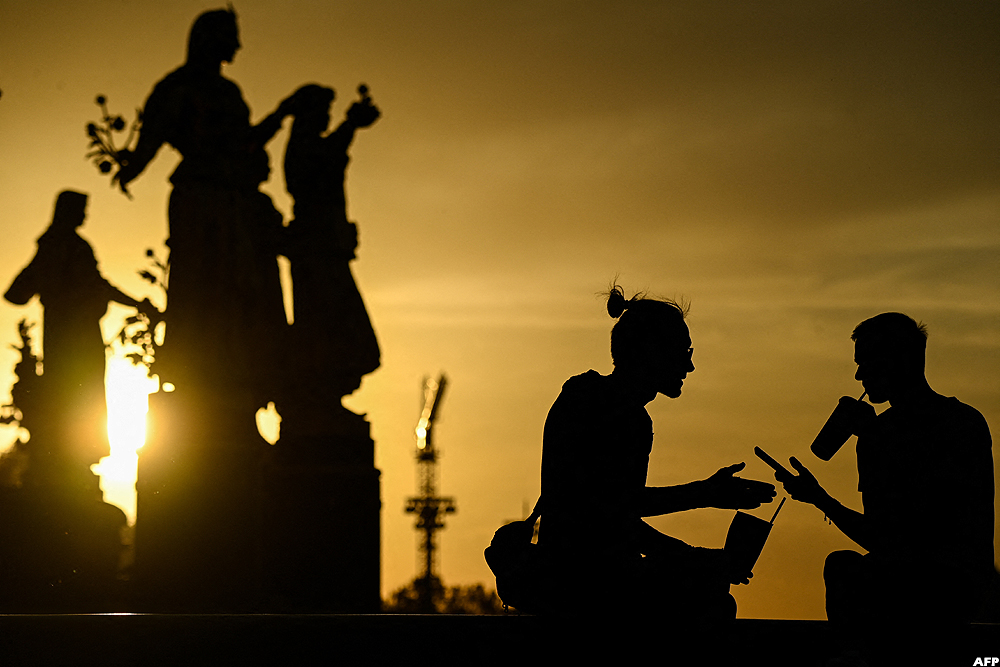